Some diseases are spread from an infected person to a healthy person. They can be spread through air, water, food, physical contact

Such diseases are called communicable diseases

How do Pathogens cause communicable disease?

When a person suffering from cold sneezes,drops of moisture  are spread in air. These drops contain thousands of virus,

When it reaches healthy person,he gets infected

These can also be spread by

What are carriers of Disease causing microbes?

Some insects and animals carry harmful microorganisms (pathogens) on them

They sit on garbage and waste

When they later sit on food,they drop these pathogens on food

When person eats this food,pathogens enter body and cause diseases 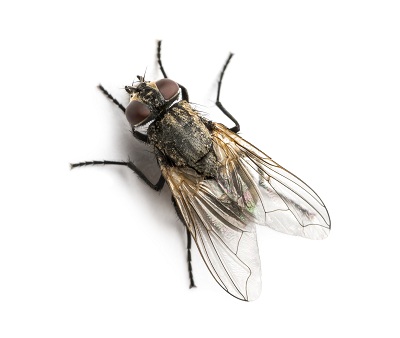 When they bite human being,they transfer this virus/parasite in human being causing disease 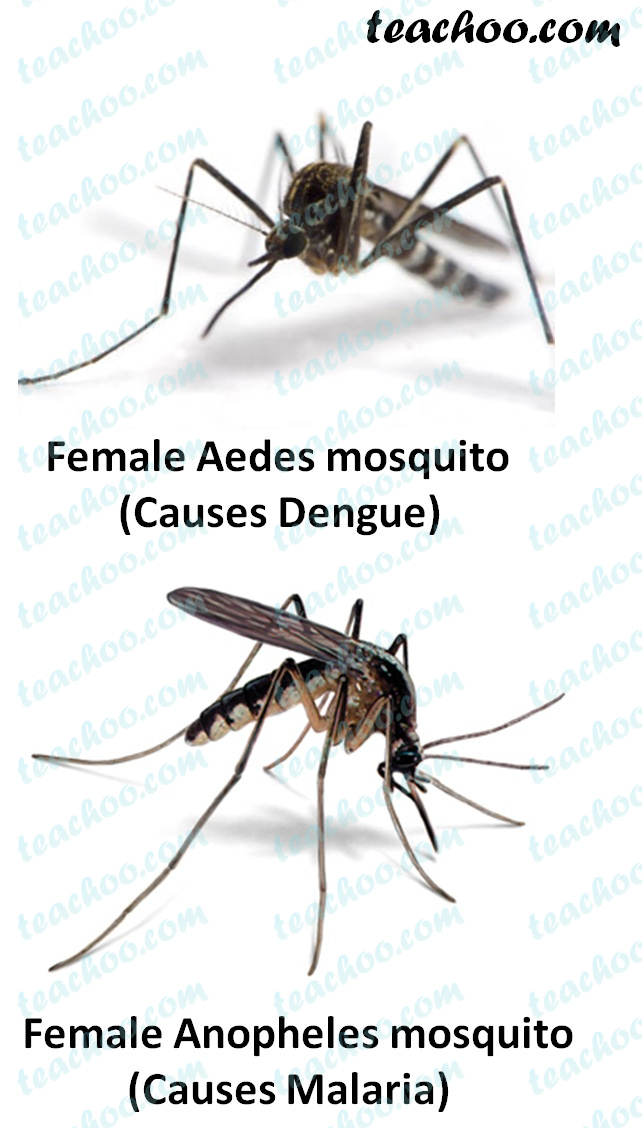 How to Prevent Different Diseases caused by Microorganisms

The most common carrier of communicable diseases is

NCERT Question 5 - What are the major groups of microorganisms?

Carrier of malaria-causing protozoan is