P, Q, R are different colourless solids, while S is a colourless solution. They are (in random order) Sodium  chloride (NaCl), Calcium Carbonate (CaCO 3 ), Acetic acid (CH 3 COOH) and Phenolphthalein indicator. Small  amount of the above substances were added in pairs (e.g. P with Q; Q with R etc.) to a small amount of water  in a test tube. They give the following results as shown in the observation table.  Observation Table:

(a) The chemicals are: 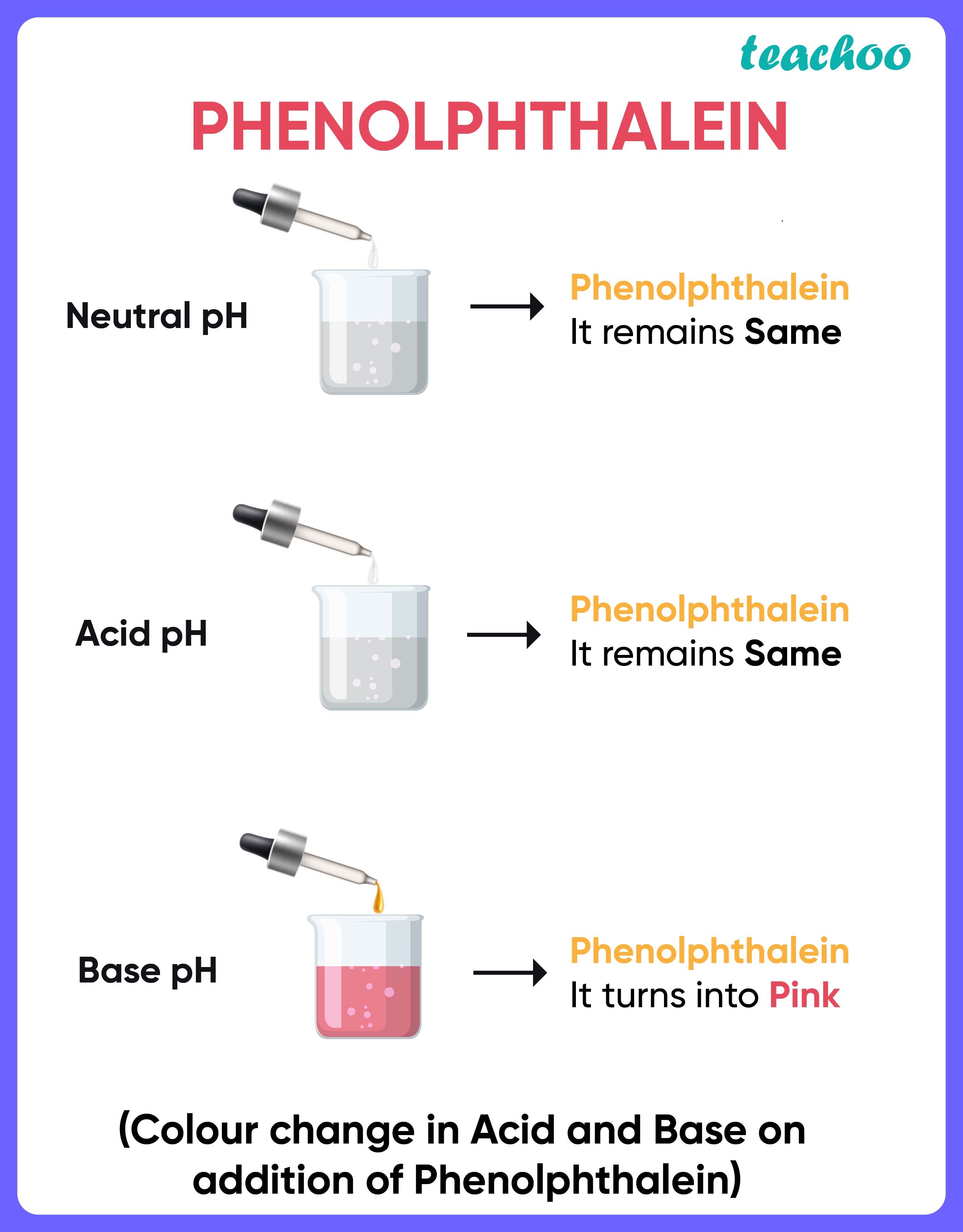 Here, given compounds are

Now, according to questions

(b) Which of the following reaction is incorrect:

(c) The chemicals that can be used as an acid– base indicator by a visually impaired student is  ___________.  (Petunia leaves/ Vanilla essence).

For a visually impaired student, we need an acid base indicator whose smell changes when mixed with acid or base.

Since the smell of vanilla essence changes on mixing with acids or base.


(d) If acetic acid and hydrochloric acid of same concentration are taken, HCl is a stronger acid because it contains:

An Acid is a substance which produces H + ions when dissolved in water.

Since HCl is a stronger acid, it produces more of H + ions


So, the correct answer is (iv)