What is Combustion? What are Combustible and Incombustible Substances? What is Ignition Temperature? Conditions Necessary for Combustion How can we Control Fire? Different Types of Combustion Flame Structure of a Candle Flame What is Fuel? What is Calorific Value of Fuel? What is an Ideal Fuel? Harmful Effects of Burning Fuel What is Global Warming? You are here
NCERT Questions →
Class 8
Chapter 6 Class 8 - Combustion And Flame

What is Global Warming?

It is caused by increase in carbon dioxide level in atmosphere

The level of carbon dioxide is increasing due to

This leads to global warming

Many cities near sea submerge in water 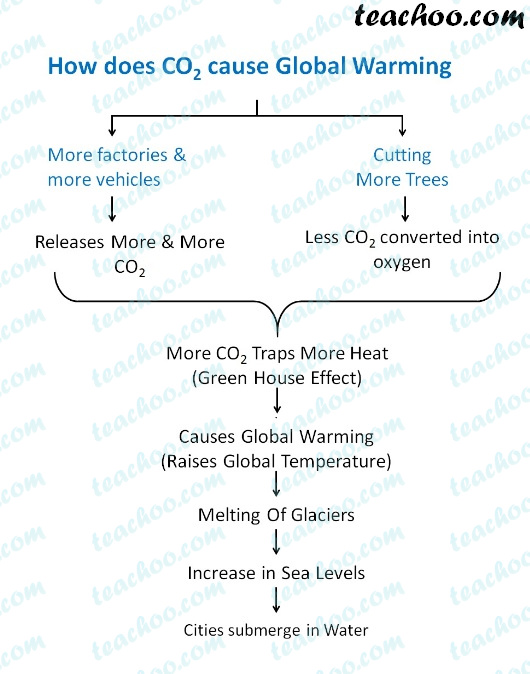