Difference Between Open Economy and Closed Economy What is Balance of Payment? What is Current Account? Capital Account covers Difference between Balance of Payment Surplus, Deficit and Equilibrium What are Autonomous Transactions and Accommodating Transactions? You are here
Indian Economic Development →
Class 12 NCERT
Macroeconomics

They are transactions which are undertaken for profit motive

These are normally undertaken by Private sectors

These are undertaken irrespective of status of BOP

He will go ahead and purchase imported goods

These transactions can take place in both Capital and Current Account. 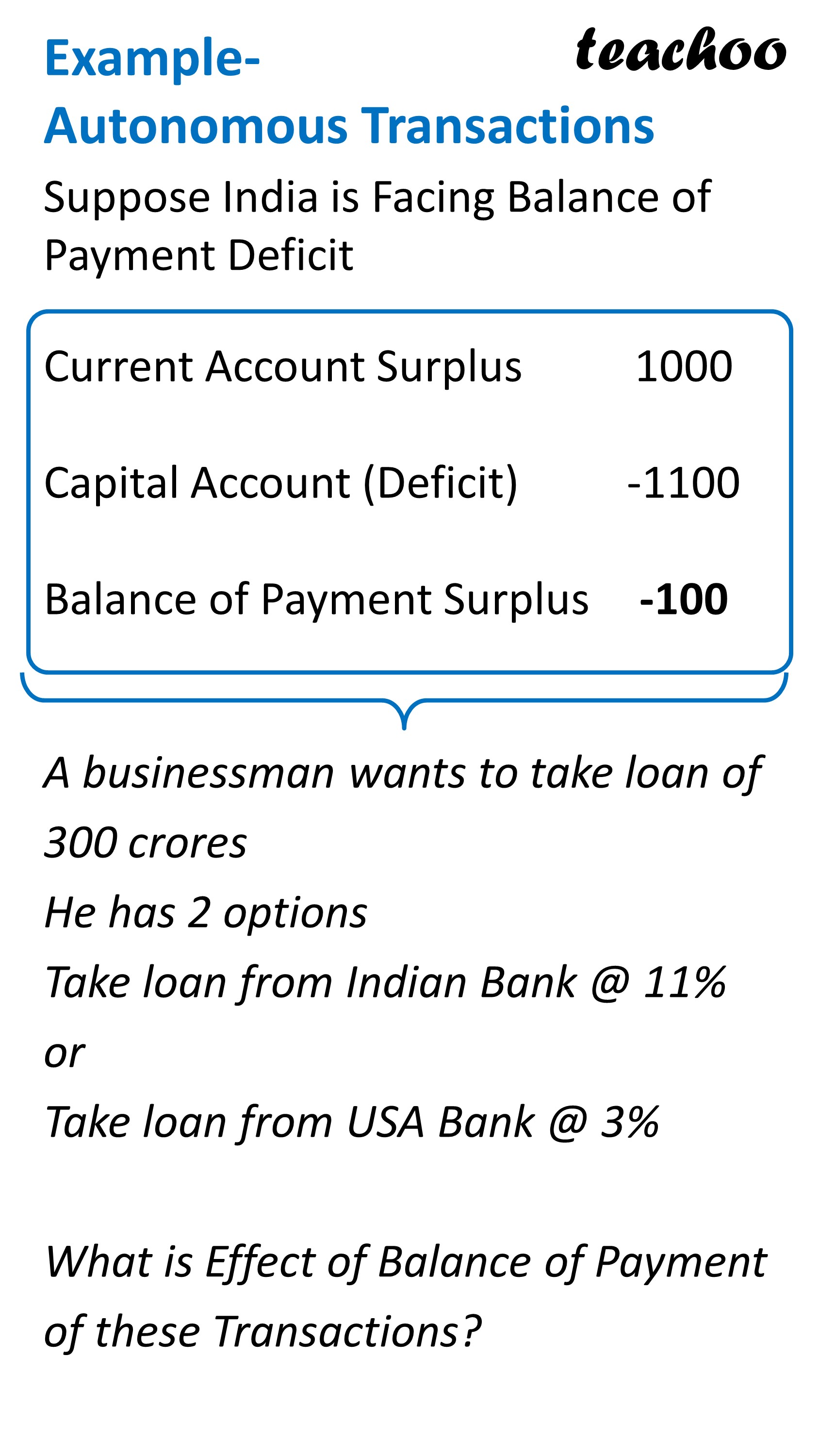 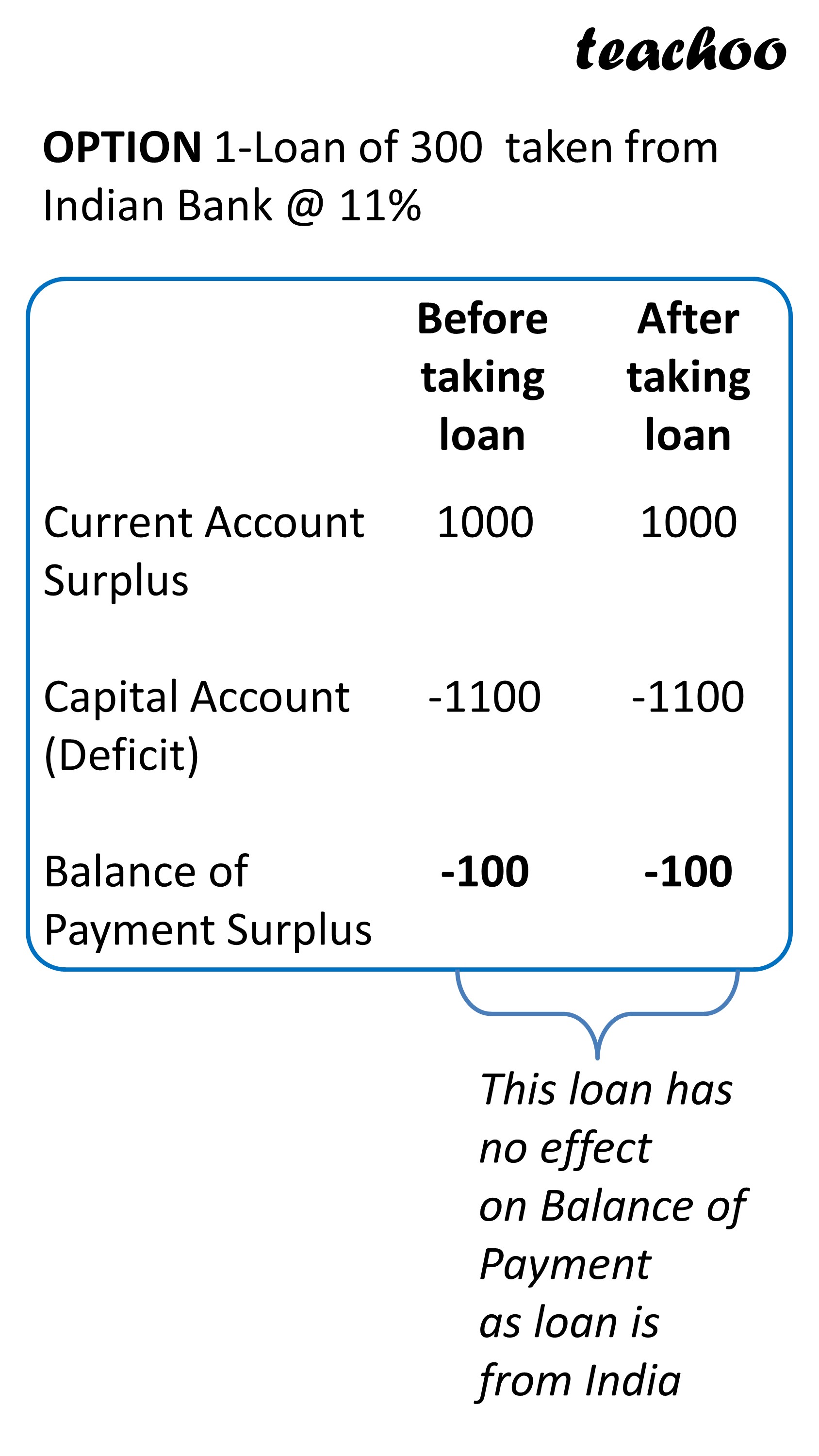 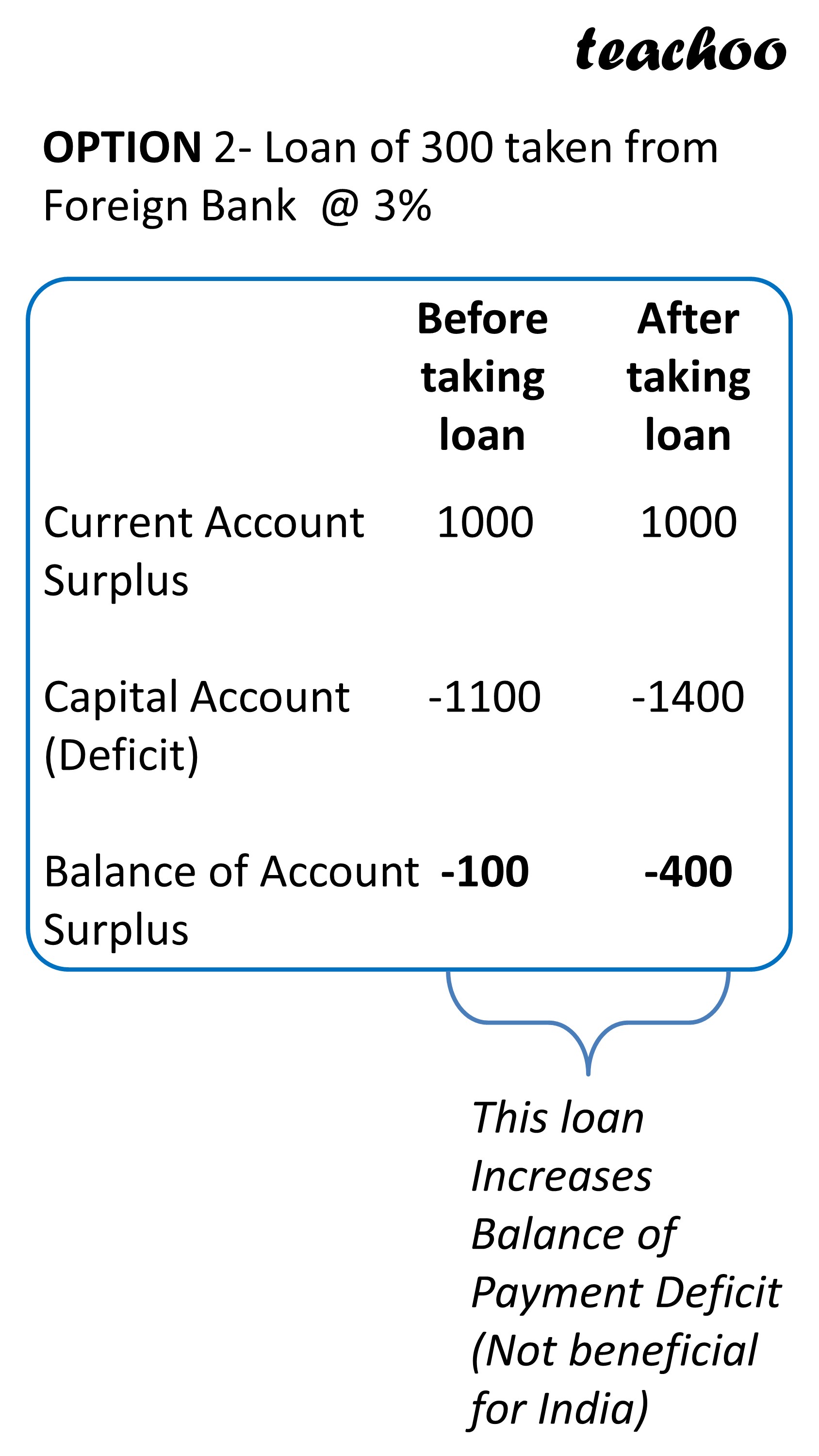 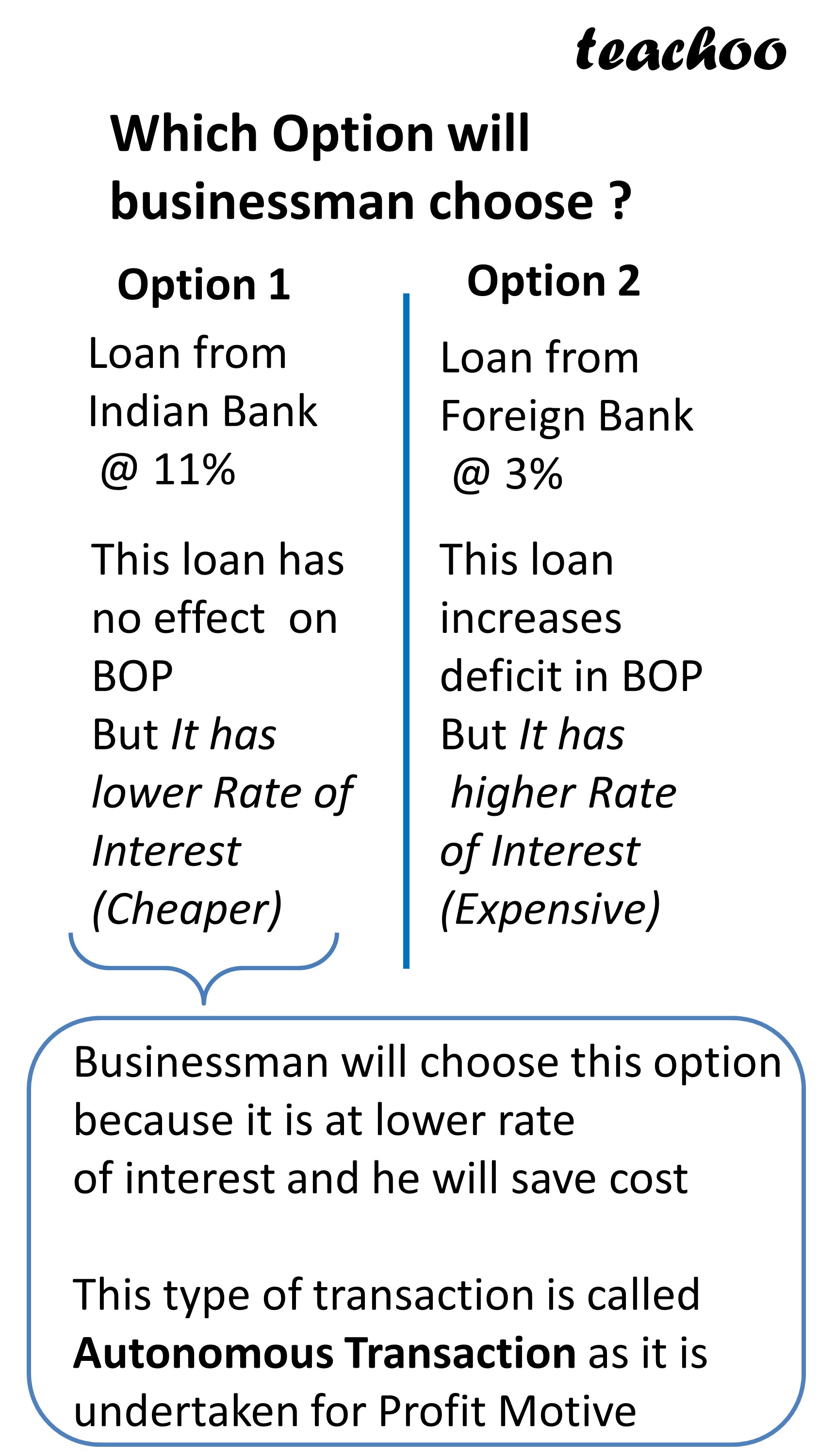 They are transactions which are not undertaken for profit motive

These are normally undertaken by Government sectors

These are normally undertaken if BOP is in negative

This will lead to decline in 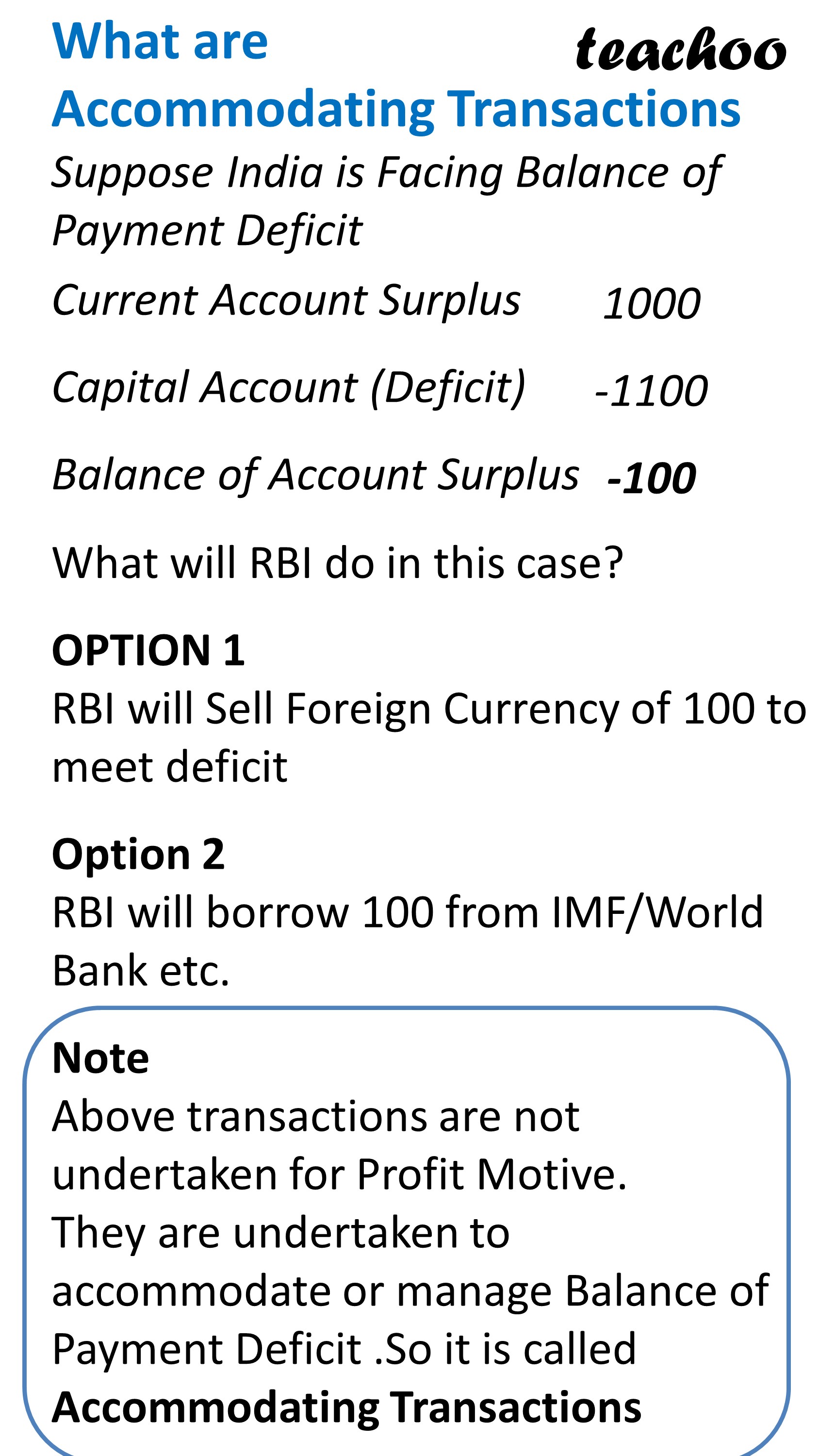 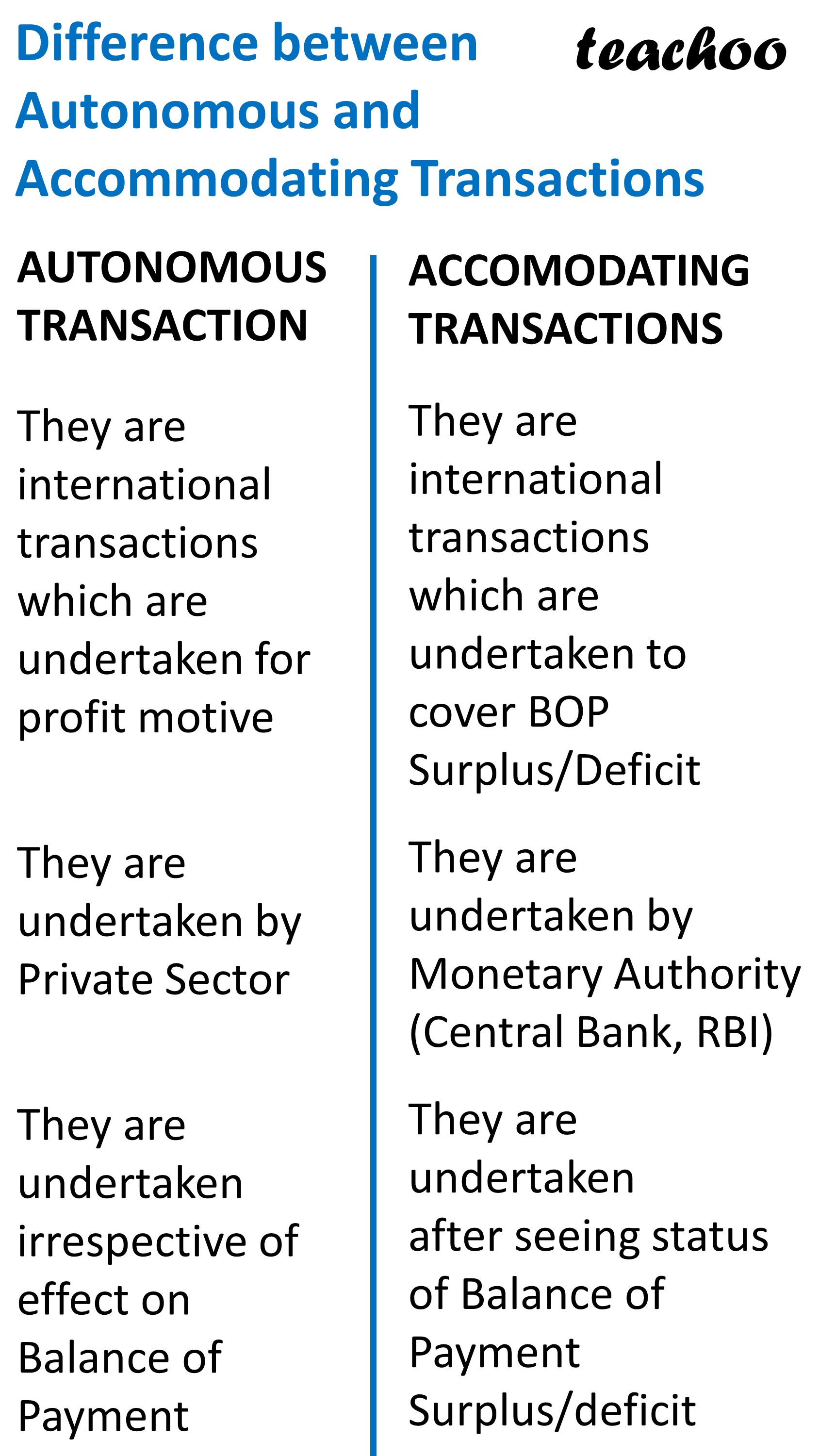 ___ transactions are undertaken to cover the deficit or surplus in autonomous transactions.

Accommodating Transactions refers to those international transactions which are undertaken to cover Surplus or Deficit in Autonomous transactions.

This shows, accommodating transactions are dependent upon Autonomous Transactions.

Foreign Exchange Transactions which are independent of other transactions in the Balance of Payments Account are called:

Autonomous transactions are independent of the state of BOP Account.

For example, if a foreign company is making investments in India with the aim of earning profit, then such a transaction is independent of the country's BOP situation.

Accommodating transactions are those that are undertaken as a consequence of the autonomous transactions.

Which of the following statements is not true?

C. Buying of machinery from Japan is an accommodating transaction.

Buying of machinery from Japan is an autonomous transaction. Autonomous items refers to those Balance of Payment (BOP) transactions which are undertaken for profit.

Assertion (A): Autonomous items cause movements of goods and services across the borders.

Reason (R): Accommodating items cause to clear the deficit or surplus in the Balance of Payment.

Autonomous items refers to those Balance of Payment (BOP) transactions which are undertaken for profit.

Read the news report given below and answer the questions that follow on the basis of the same:

A lower trade deficit along with strong FDI and portfolio flows in F/Y 19 January-March quarter may help the external sector balance sheet and prop up both current account as well as the overall balance of payments numbers.

This could reflect in a lower current account deficit in the balance of payments for the quarter ended March.

Trade balance, an important component of the current account, is estimated at a deficit of $35.6 billion for Q4 compared to $40.6 billion in the same period a year ago, thanks to lower crude prices and slowdown in gold and other imports.

Other factors influencing the current account are software services income and remittances by overseas Indians.

In the capital account, thanks to some bidding for defaulting companies by Arcelor Mittal which are expected to have bought in some funds, FDI inflows in March is projected to be almost double the amount in the previous comparable period of March'18.

Also, external commercial borrowing flows in the latest quarter are almost double the amount of previous comparable quarter ending March'18. In addition, forex resources raised through the swap agreements with the commercial banks are expected to add another $5 billion through the foreign investment route.

The overall balance of payments surplus is estimated higher at $17 billion for the latest March quarter compared to $13 billion surplus in the March'18 quarter. - "Fall in trade deficit, strong flows boost balance of payments no's in Q4" - The Economic Times - May 15th, 2019.

Which of the following is not the benefit of a lower trade deficit?

Foreign direct investments are autonomous transactions of long-term capital movements, motivated by economic interests, with the profit at the first place.

The Forex resources has surged in India.

What effect does it have on the country?

A. Balance of Payment surplus

The Balance of Payments of a country is the difference between all money flowing into the country in a particular period of time and the outflow of money to the rest of the world.

FDI inflows is recorded in which of the following accounts of Balance of Payment:

Foreign Investment cause an inflow of foreign exchange into the country.

Thus, it is recorded as positive items in the Capital Account of BOP.