Hence, an image formed by a mirror or a lens is said to be an erect image if it is upright, ie, not inverted.

For example, image formed by a plane mirror is always erect. 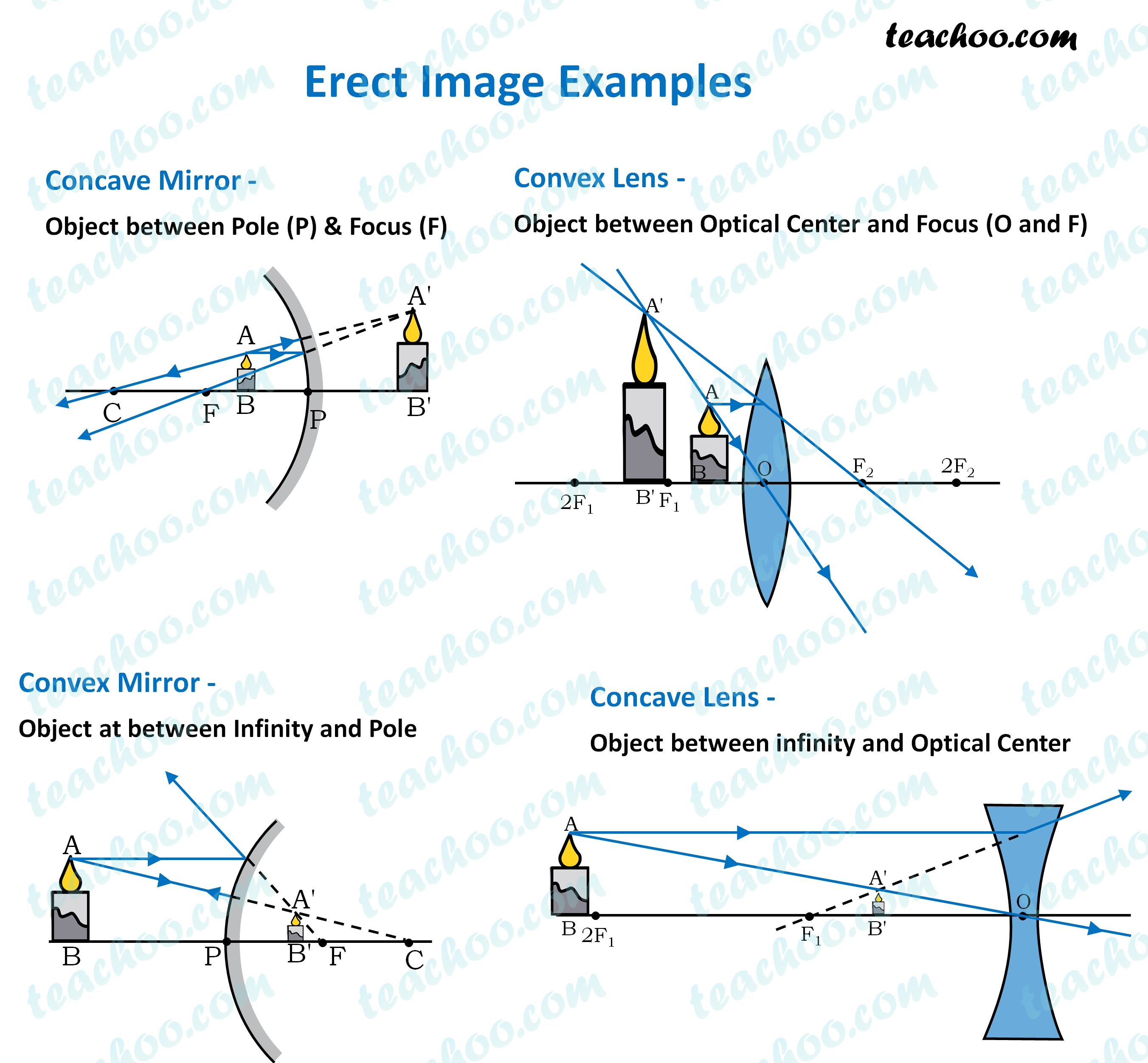 Next: Which type of Mirror used in cars? →
Facebook Whatsapp