Greenhouse are found in nursery where different plants grow

In a greenhouse, sunlight is allowed to enter

But it is not allowed to go out

The heats get trapped and warm the nursery

This is called the Greenhouse effect 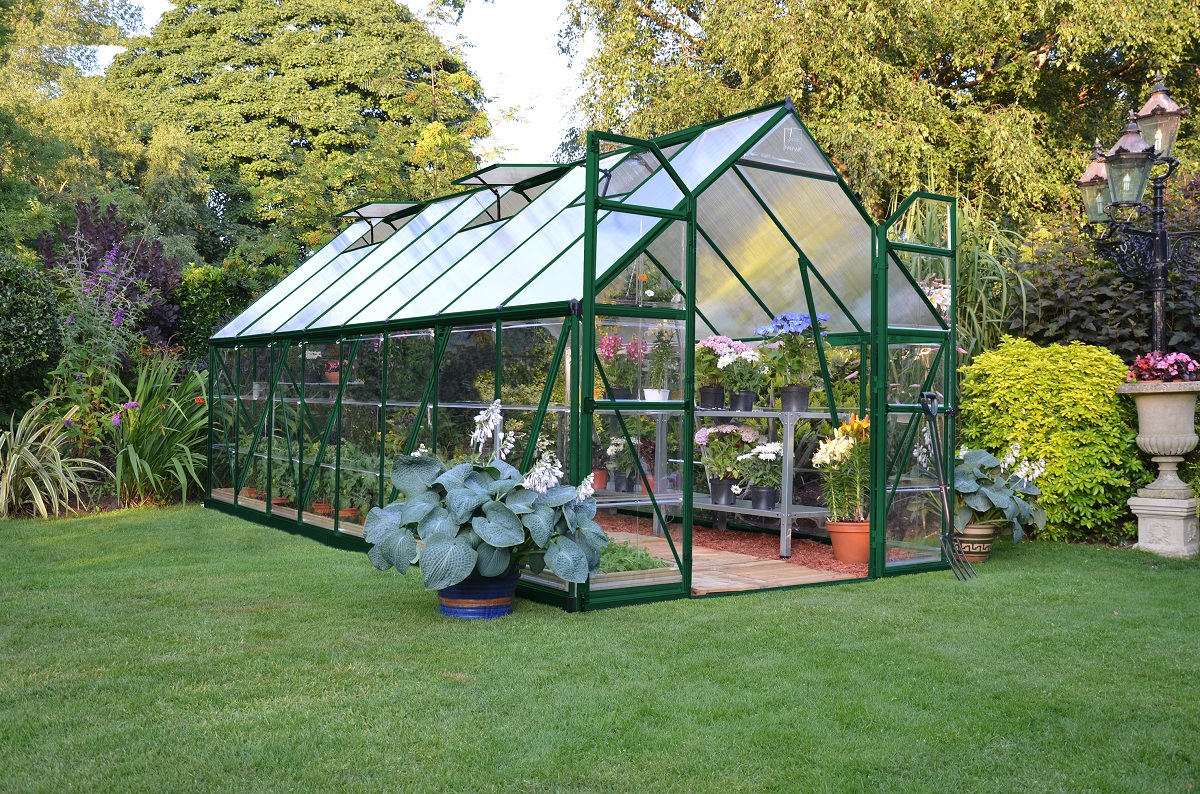 Which gas causes Greenhouse Effect in atmosphere and How?


How does CO 2 cause Greenhouse effect?

They reflect on earth's surface

This is the reason plants, animals and human beings are able to survive on earth 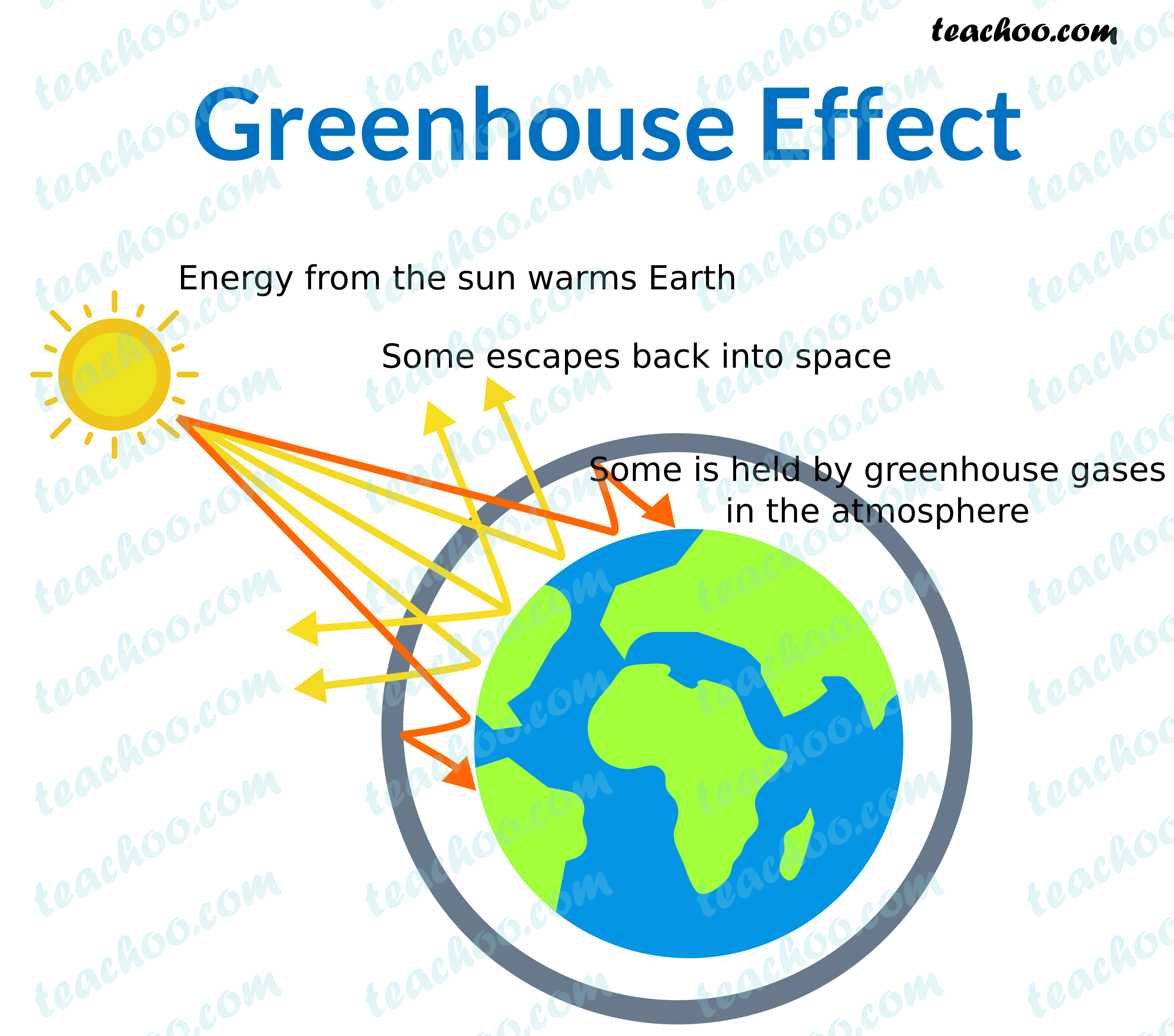