Force and State of Motion

What is state of motion?

It is the speed and direction of object.

If an object is moving ,it is in state of motion

If a person is not moving,it is at rest (in zero state of motion)

Hence, objects which are moving and which are not moving are both in state of motion

How does Force bring change in state of motion

A goalkeeper drives to stop the ball

A fielder catches the ball

Force can Move Stationary Objects (It can cause objects to move)

A footballer kicking a ball

Force can change direction of object

A batsman hitting a ball

Bowler bowls ball at the batsman

Batsman hits it in different direction

Sometimes,there is no change in state of motion due to force

If we push a heavy rock, it does not move 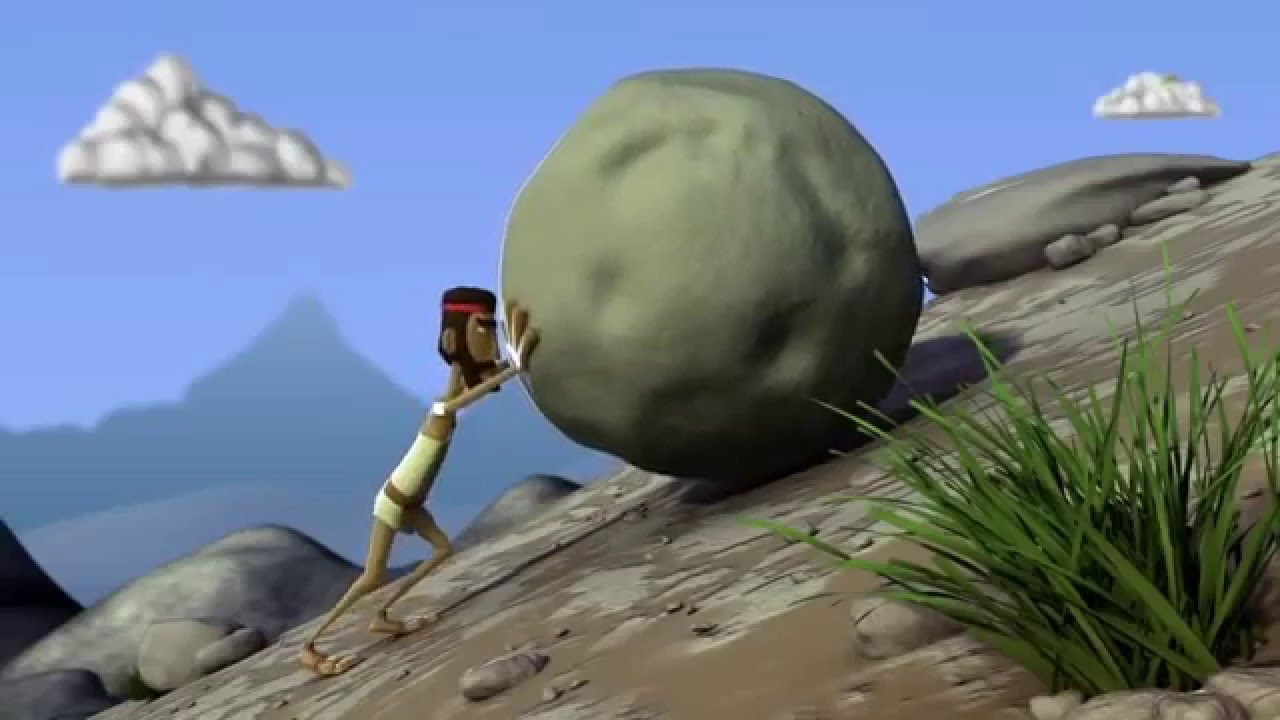 Force can Change shape of Object

We can change shape of object by exerting force (putting force)

When we use dough for making chapatis, when we press the dough with our hands we apply force on the dough which changes its shape.

When we squeeze the toothpaste tube,its shape changes

This is because we apply force on the tube while squeezing it.

NCERT Question 2 - Give two examples of situations in which applied force causes a change in the shape of an object.