Force due to Interaction

Two objects must interact for force to come into play

A person standing behind a car does not make car move

But when a person pushes the car,he makes car move

We can say that when there is an interaction between the person and car,only then car moves

No interaction so no force Interaction between Person and car, So Car moves

When he kicks the football,it moves

We can say that there is interaction between football player and ball,only then ball moves

Player just stands near the football 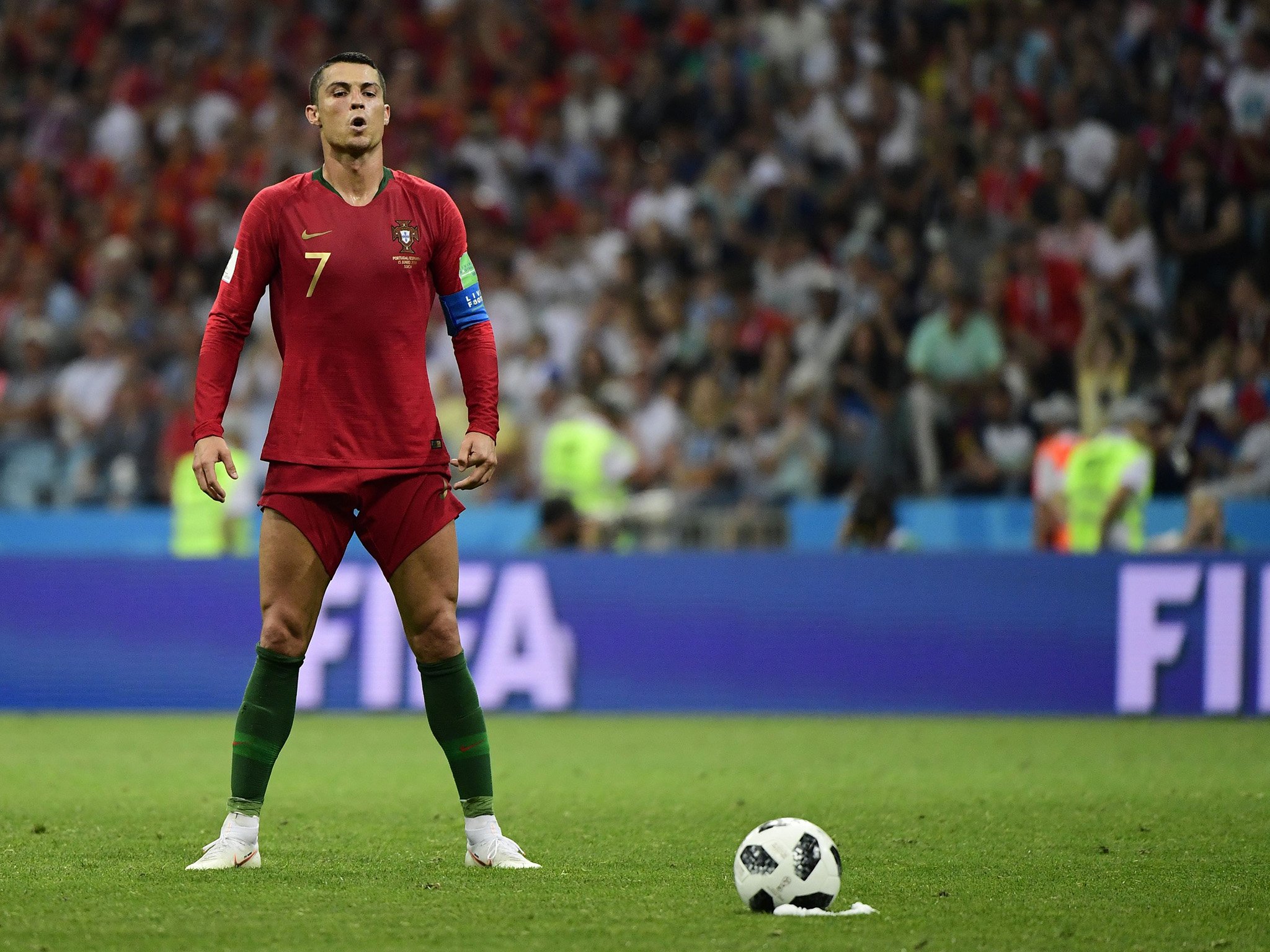 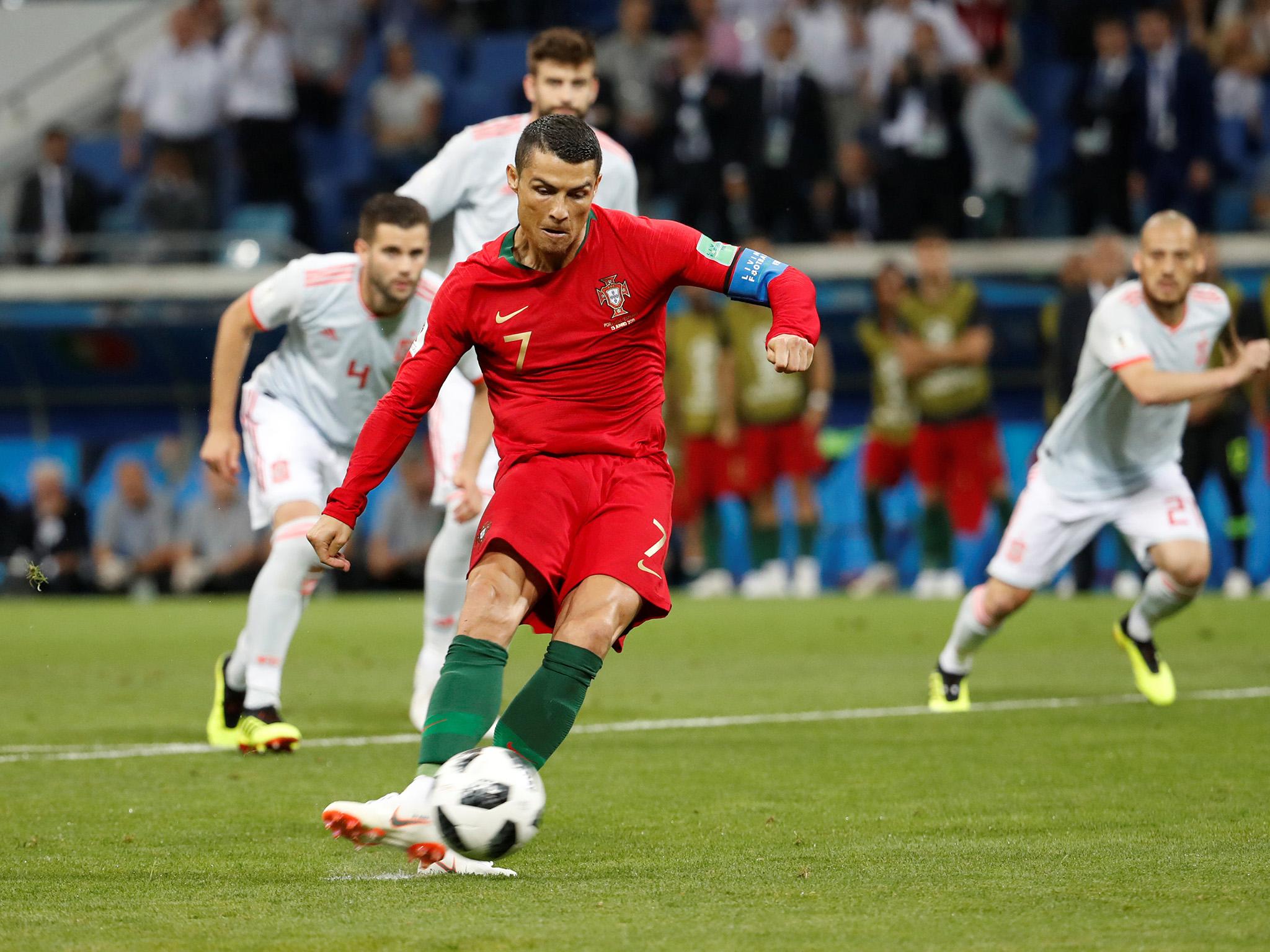 Sometimes both objects apply force on one another

Kids pushing each other 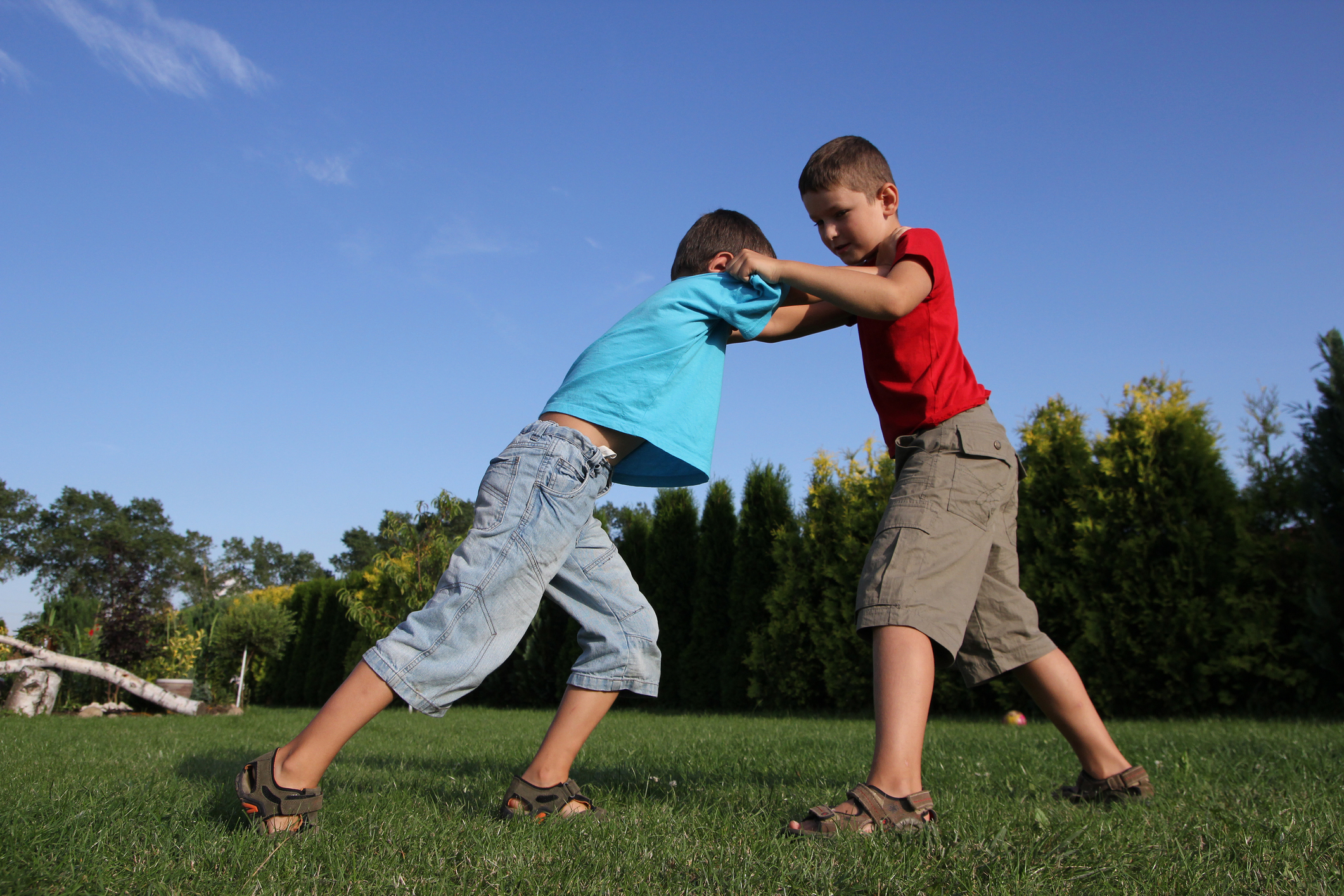 NCERT Question 1 - Give two examples each of situations in which you push or pull to change the state of motion of objects.

Next: Directions of Force - Same and Different →
Facebook Whatsapp