Chapter 9 Class 10 Some Applications of Trignometry 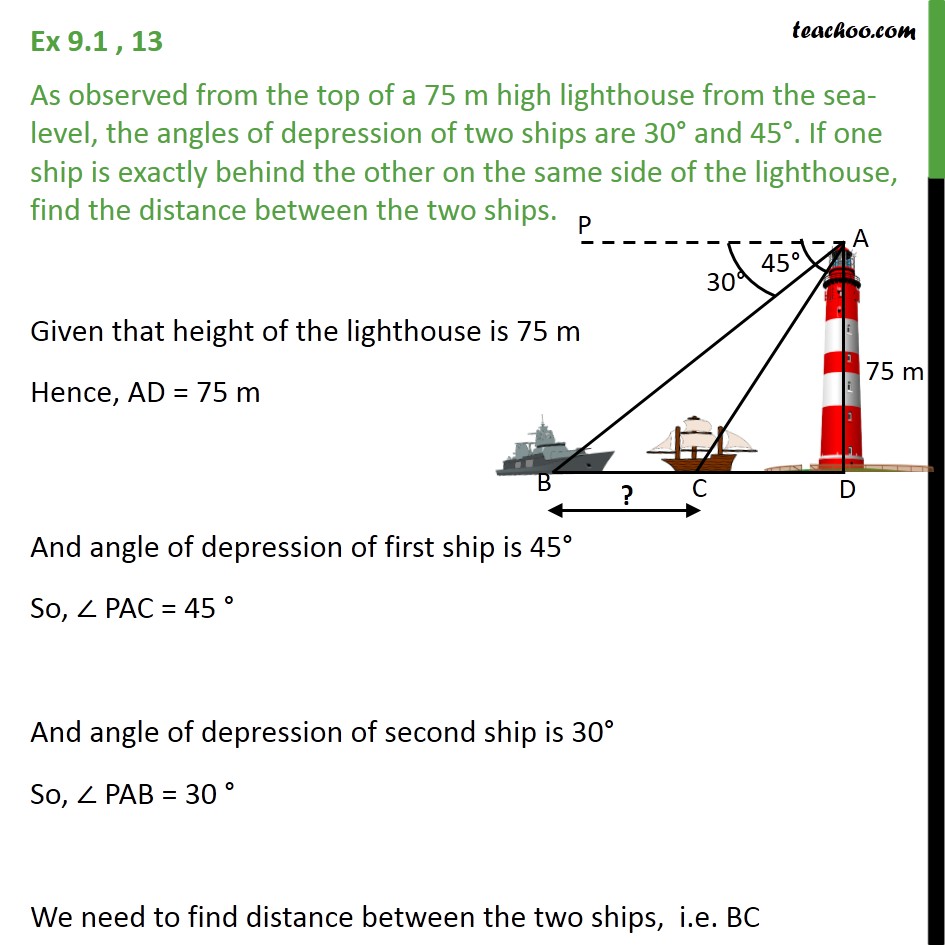 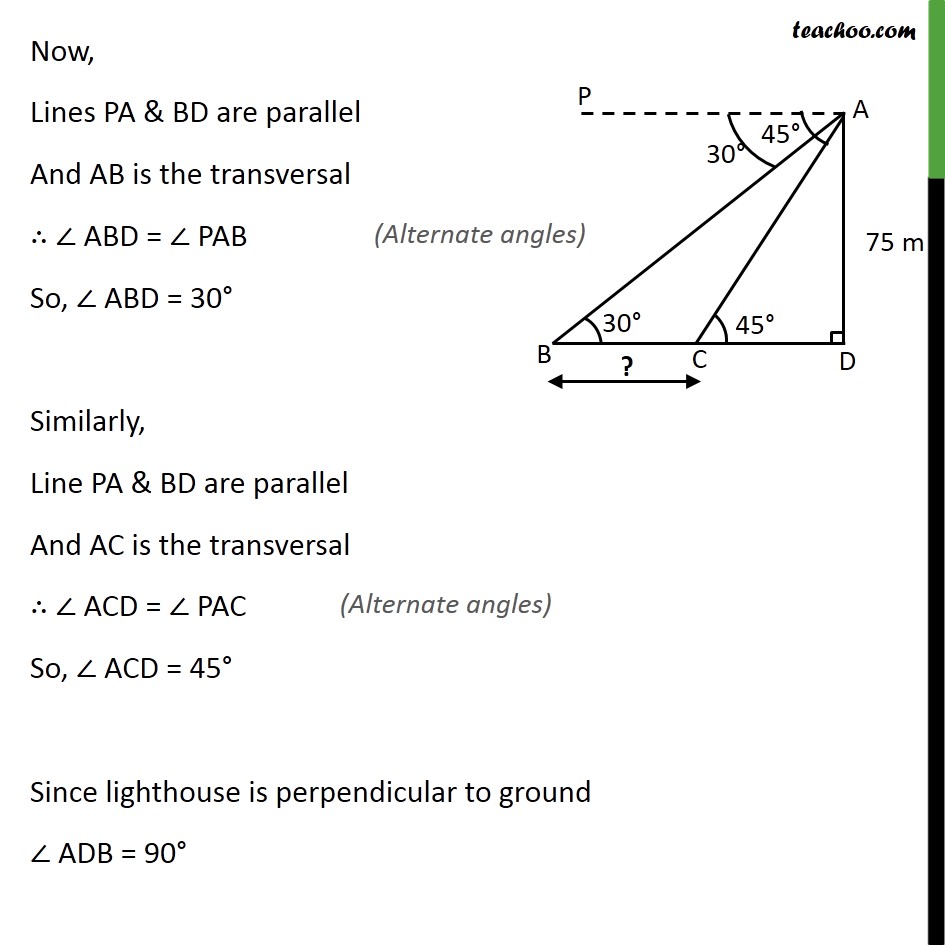 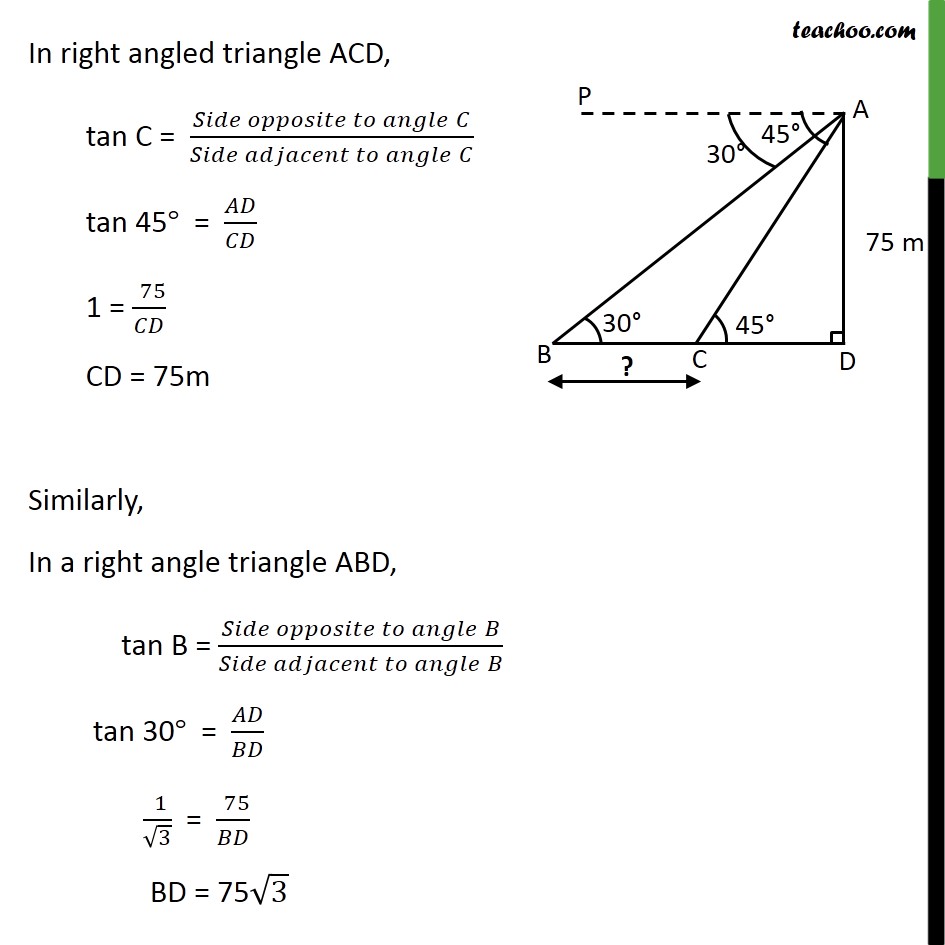 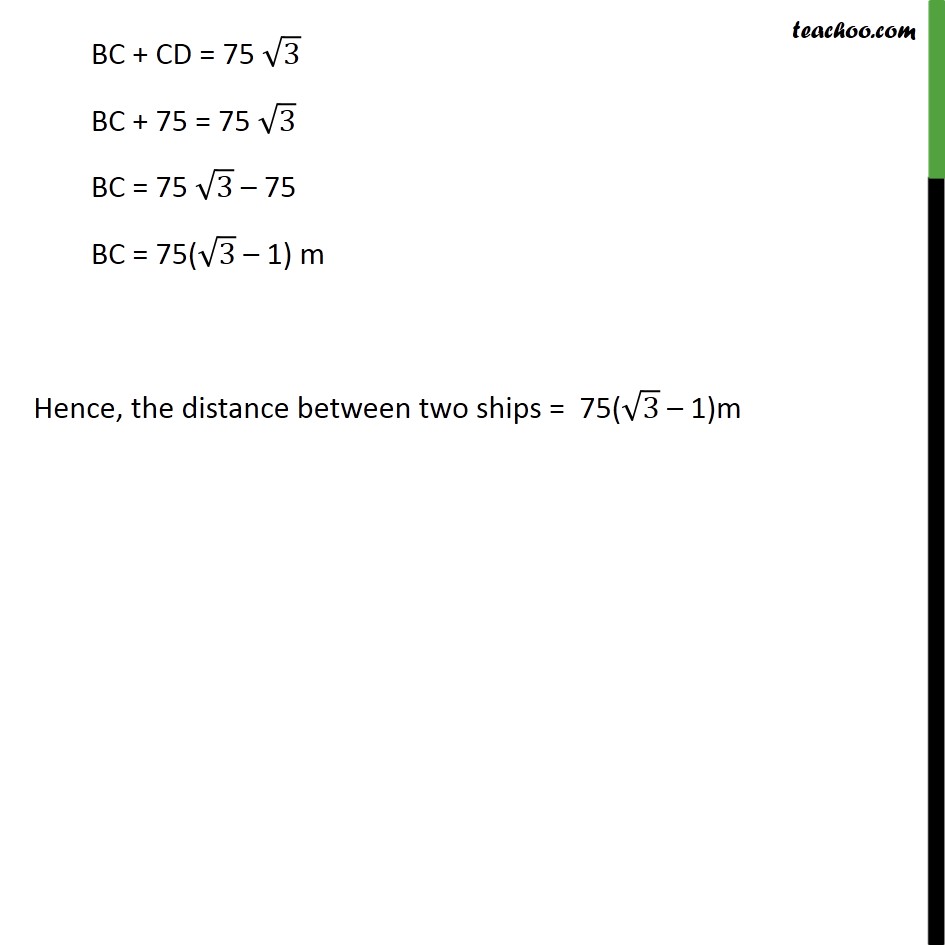 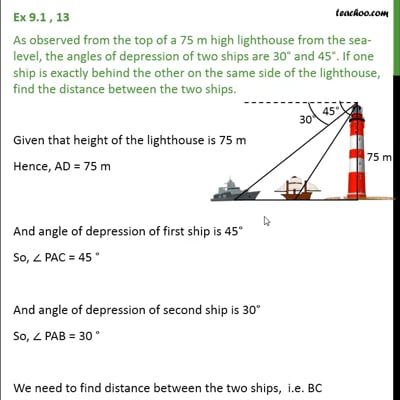