We had seen in the beginning of this chapter that control and coordination is brought about by the Nervous system and Endocrine system .

Till now we discussed the nervous system. Let us move on to discussing the Endocrine system. 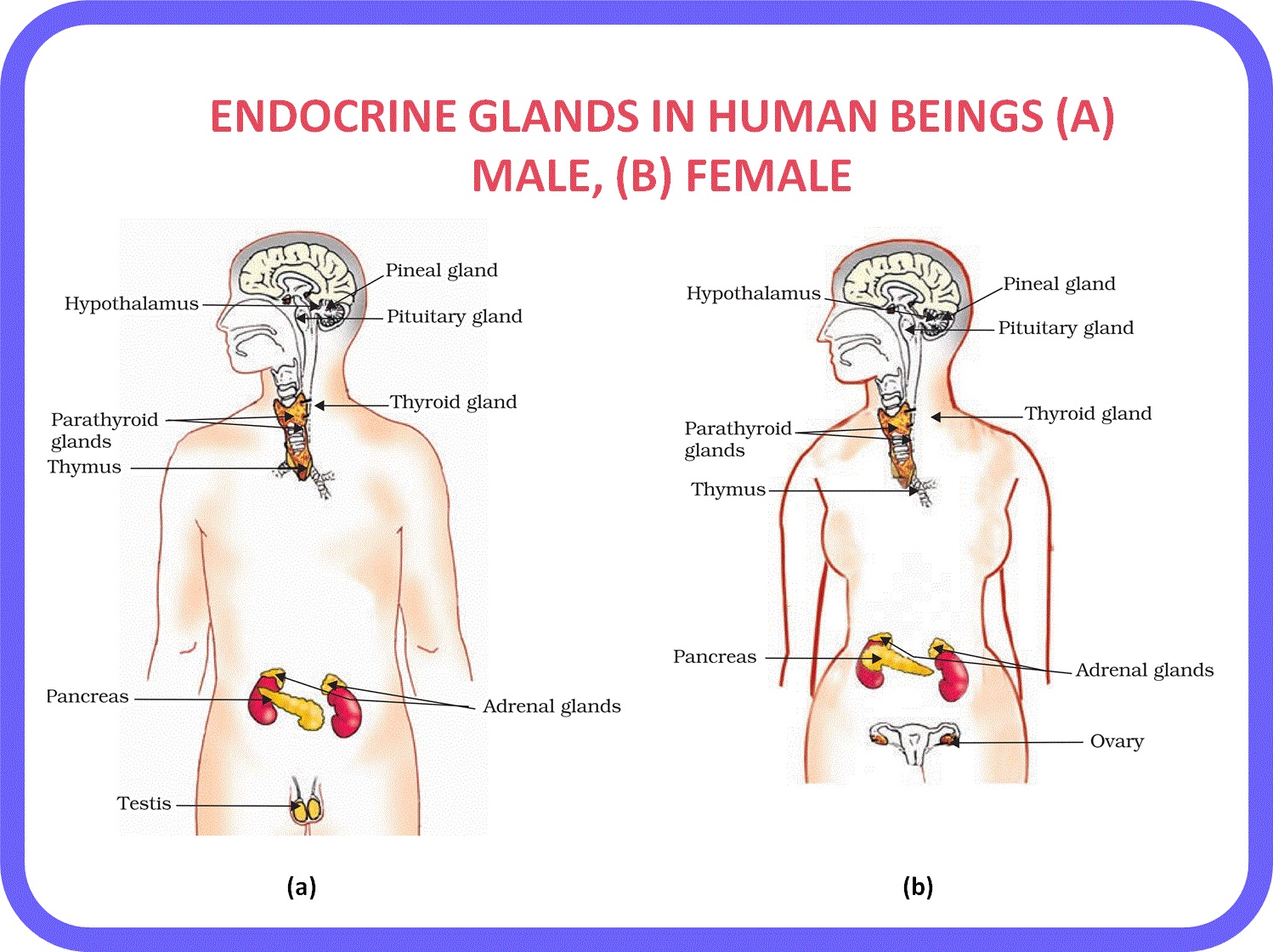 A boy who is very scared of darkness got locked in a dark room.

There are broadly 2 possible ways to deal with this situation 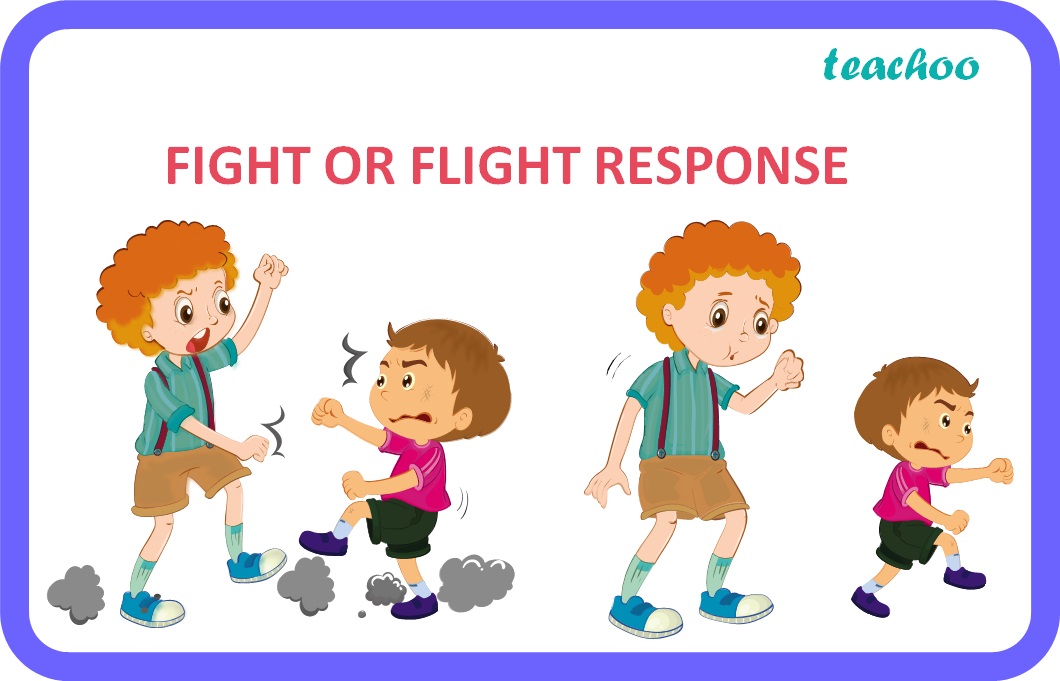 Both the above activities are complicated and utilize energy in a controlled manner .

Now you must be wondering, why not rely on the nerve impulses to deal with this situation?

Coming back to the situation discussed above,

A hormone called adrenaline is released by the adrenal glands into the blood when the body is in a stressful situation .

The following processes are carried out once adrenaline is released.

All these together help to deal with the situation. 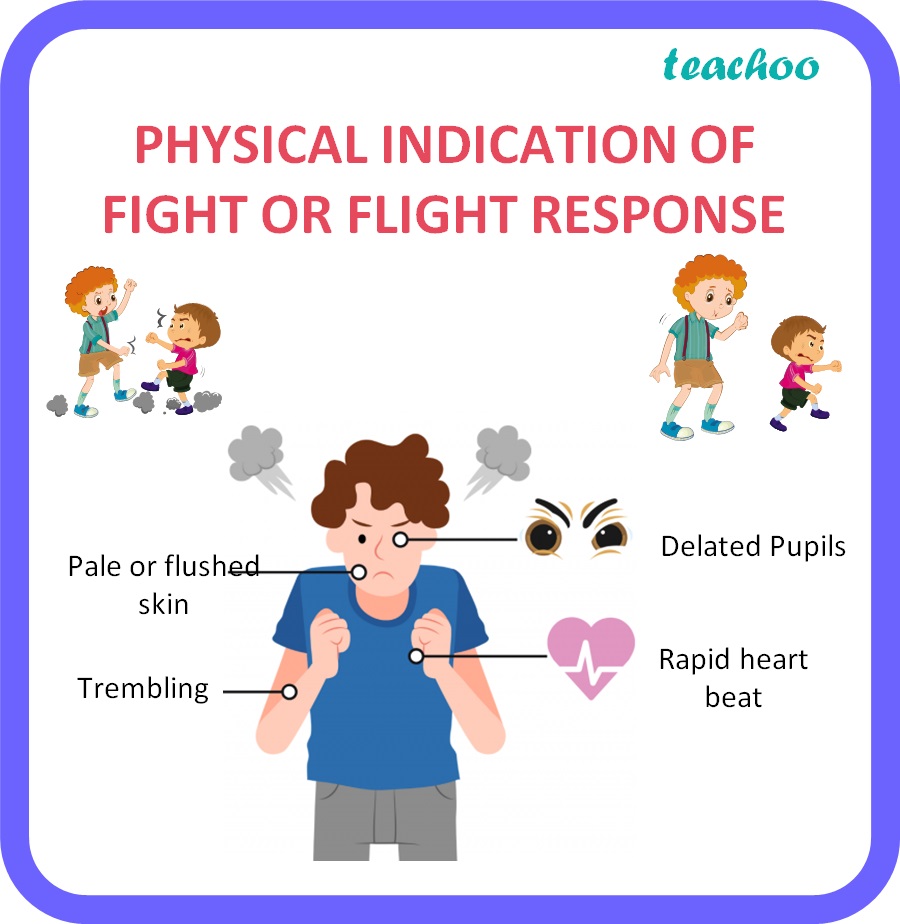 Glands are organs which produce and release substances that perform specific functions in the body.

A few glands, hormones produced and functions in humans are as follows: 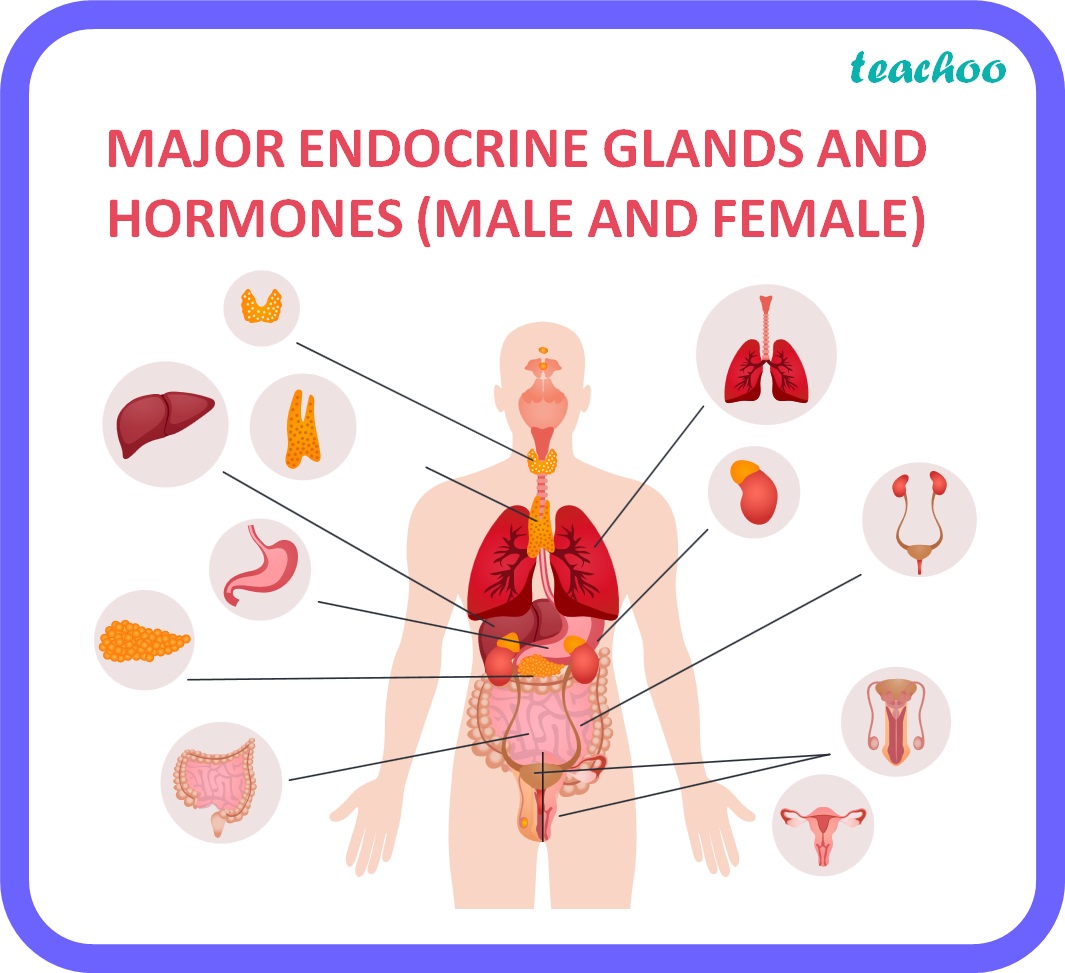 Let us look at a few examples in detail to understand the importance of hormones ;

When you go to the grocery store, have you seen the label “Iodized salt” on some of the salt bottles?

Why is the salt enriched with iodine? 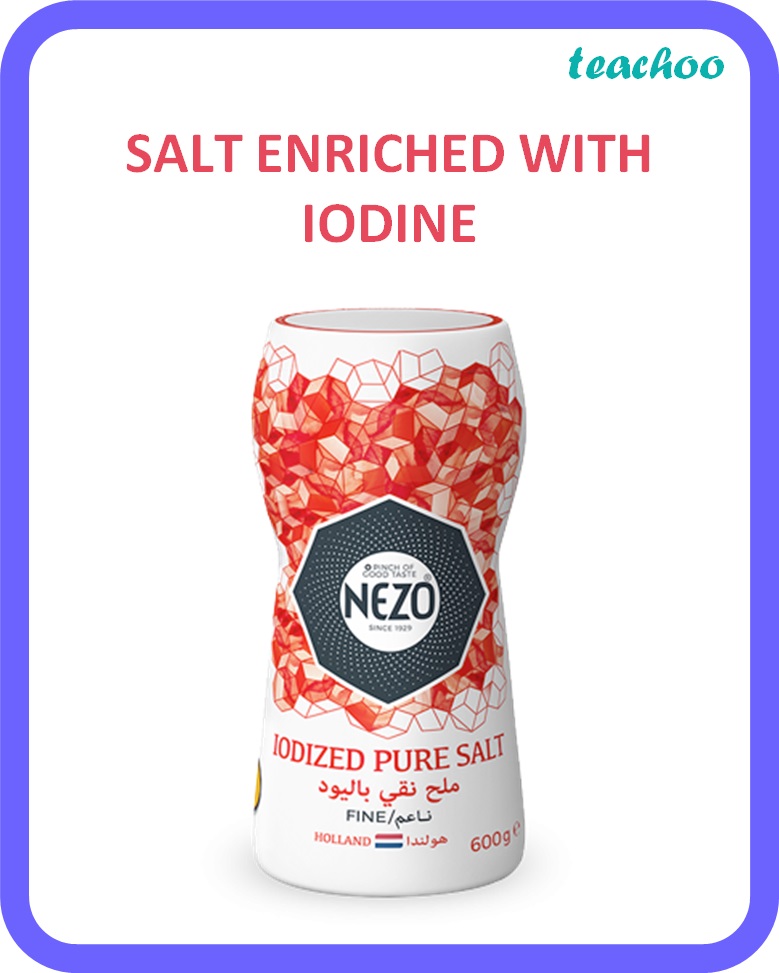 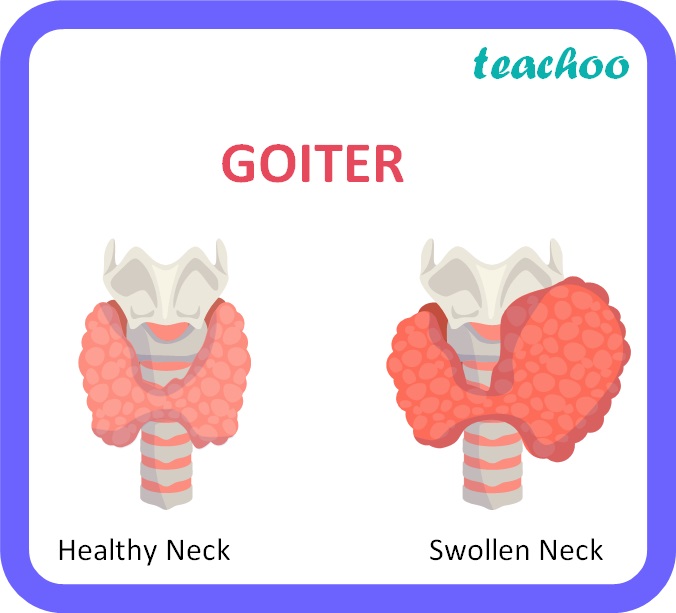 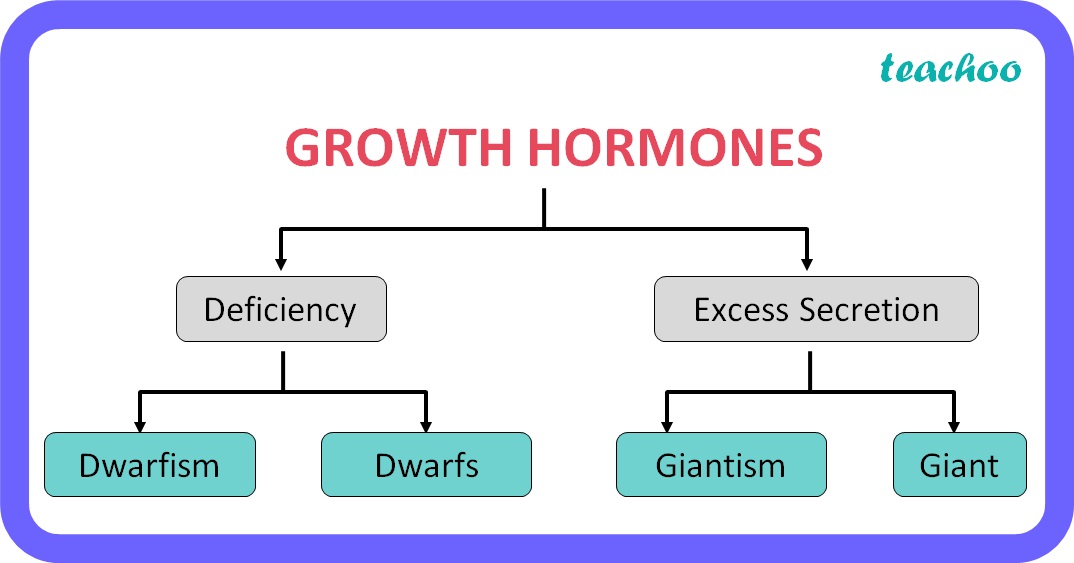 Have you seen people who are very short or very tall?

These people are referred to as dwarfs and giants respectively and the phenomena are known as dwarfism and gigantism respectively. 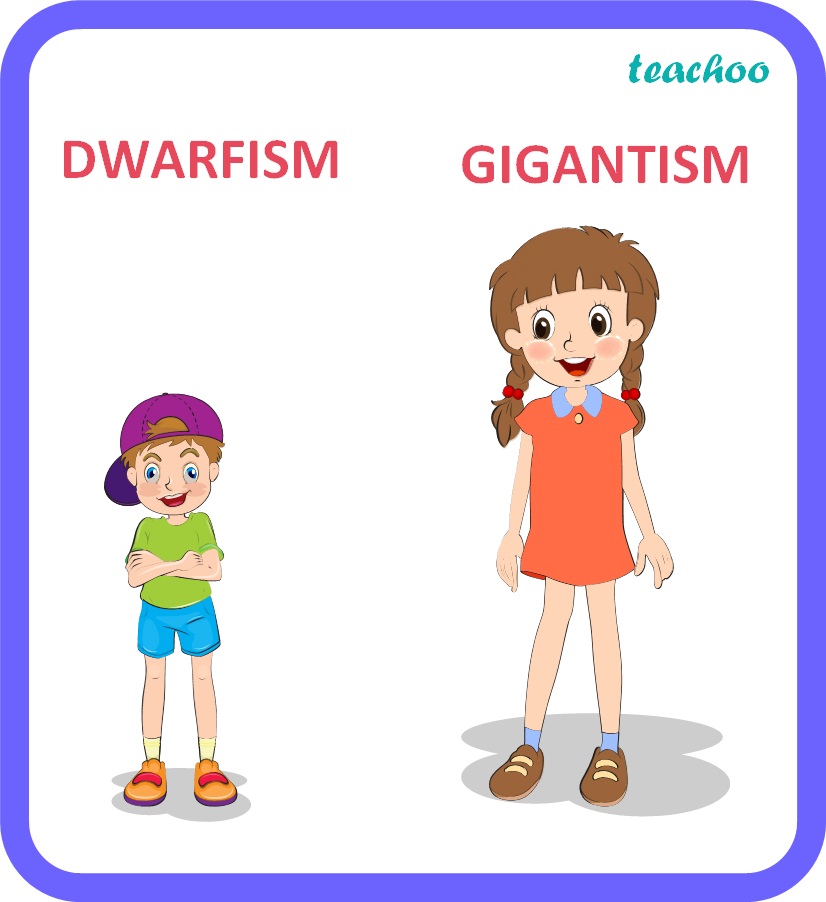 This is due to the growth hormone secreted by the pituitary glands .

Deficiency of hormone leads to Dwarfism and excess secretion of growth hormone results in gigantism.

You must have heard the song Baby by Justin Bieber. If you compare his voice when the song was released and now, you will notice a difference.

This is due to puberty and is a result of testosterone secretion by testes in males and estrogen secretion by ovaries in females .

You must be familiar with the word insulin

It is a hormone produced by the pancreas

If it is not secreted properly the blood sugar level increases causing harm .

This condition is called diabetes .

This is why doctors advise people with this condition to not consume sugary food.

Now we know hormones are secreted precisely at the right time.

But what is the mechanism that regulates this behind it?

The timing and amount of hormone released are regulated by feedback mechanisms. 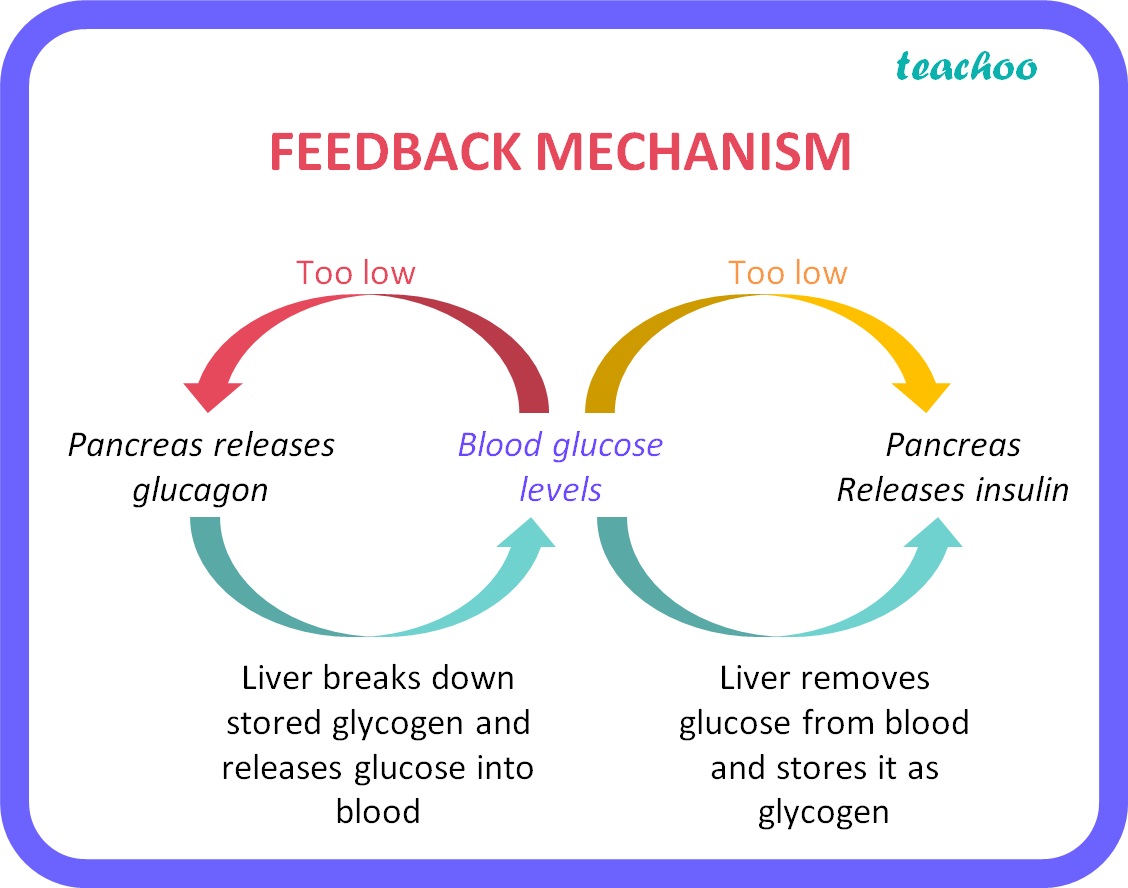