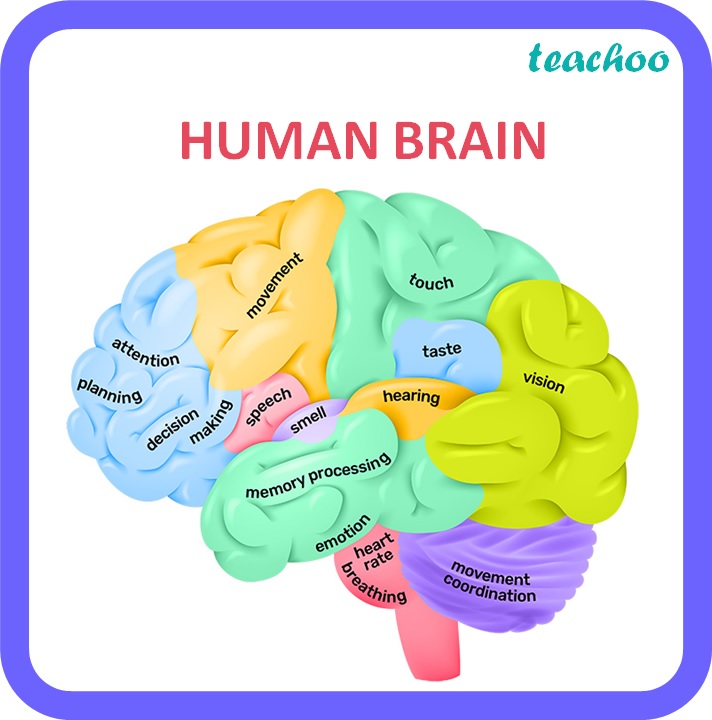 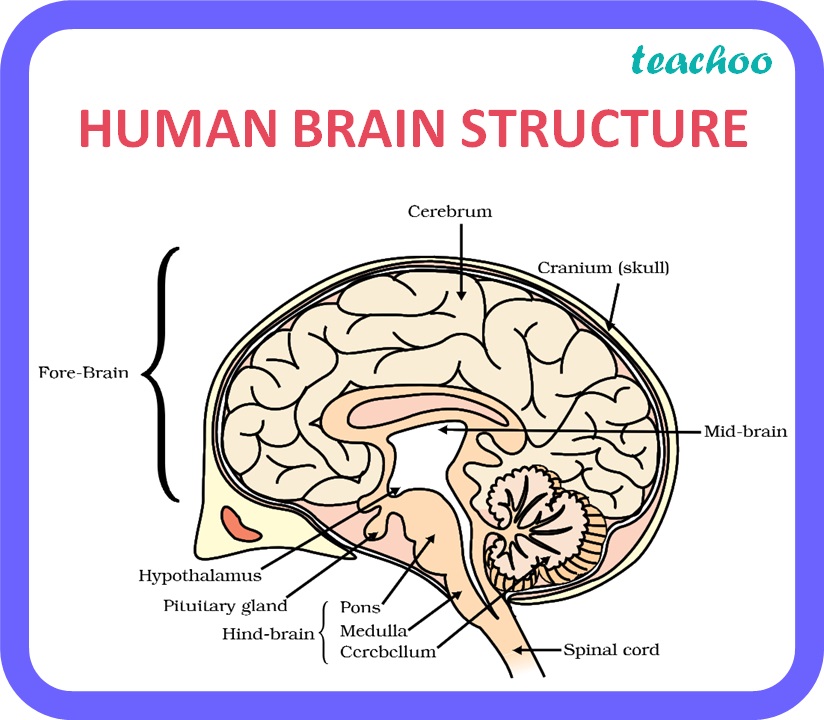 The brain has three such major regions:- 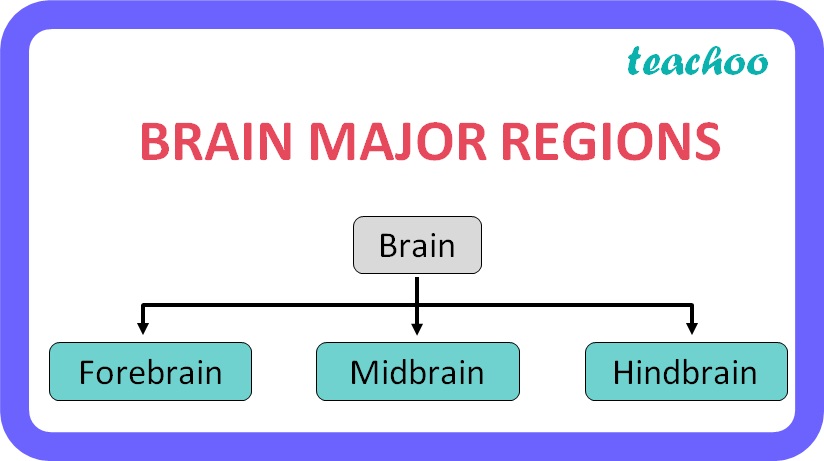 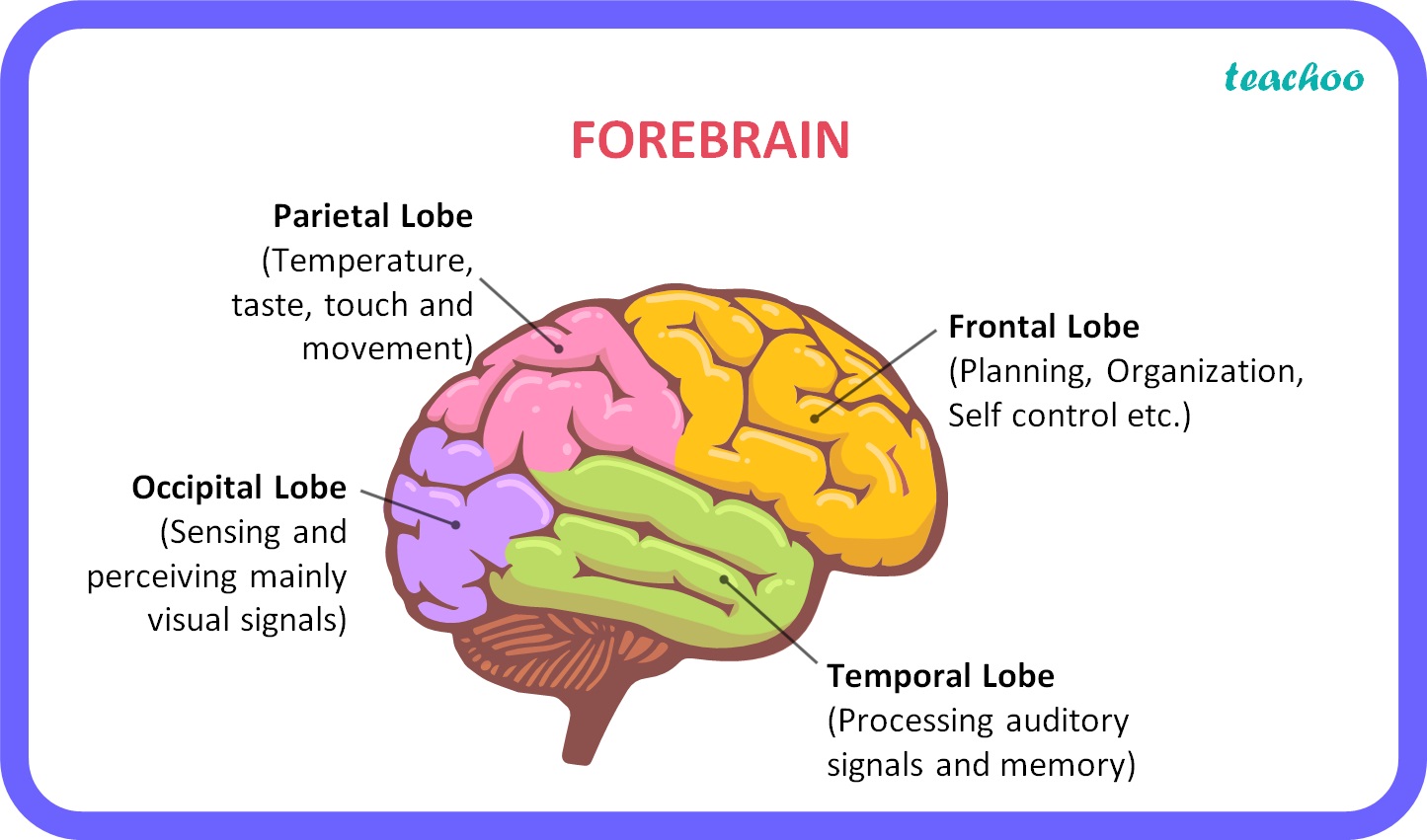 Now these stimuli are associated with the sense organs in our body. 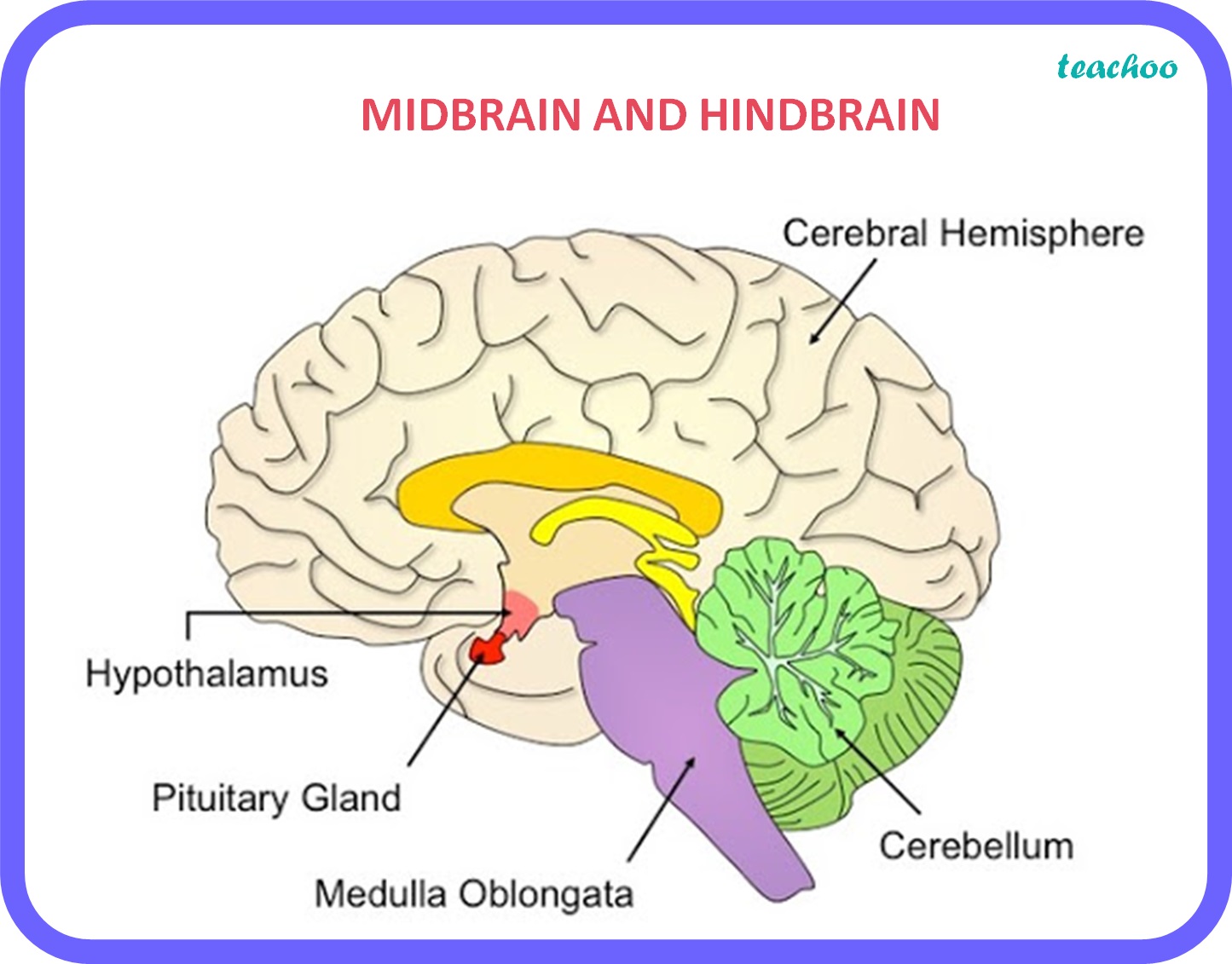