After reading through Dalton’s atomic theory, you must be wondering what exactly is an atom.

It is just a mere sphere? What is it made of?

Let us see what an atom is. 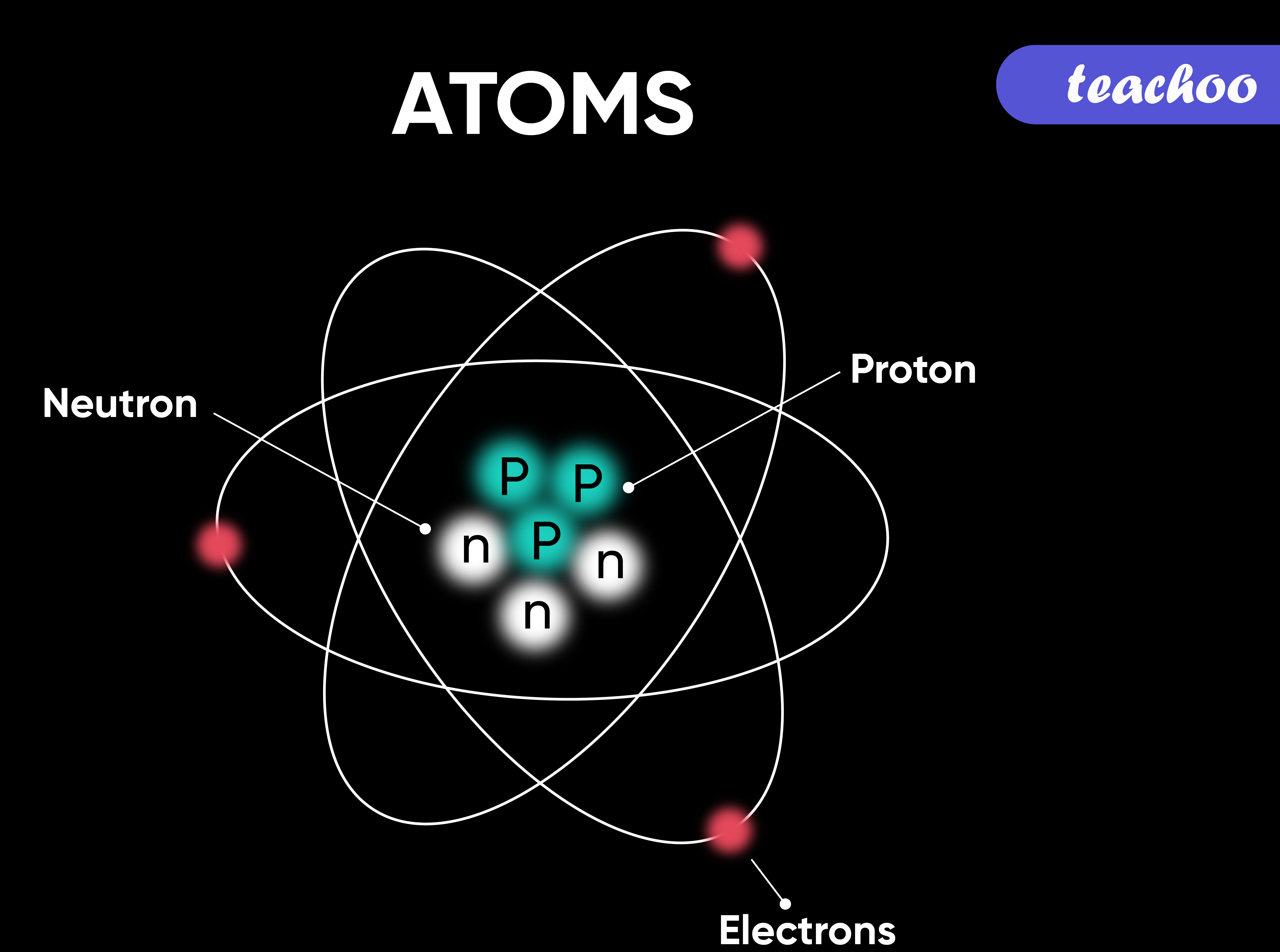 What are Different Components of Atoms?

Atoms can be broken down into Protons, Neutrons and Electrons

How do atoms exist?

Atoms normally do not exist independently

They normally exist in the form of Molecules.

Molecules are groups of two or more atoms held together.

Molecules of atoms of the same type are called elements.. 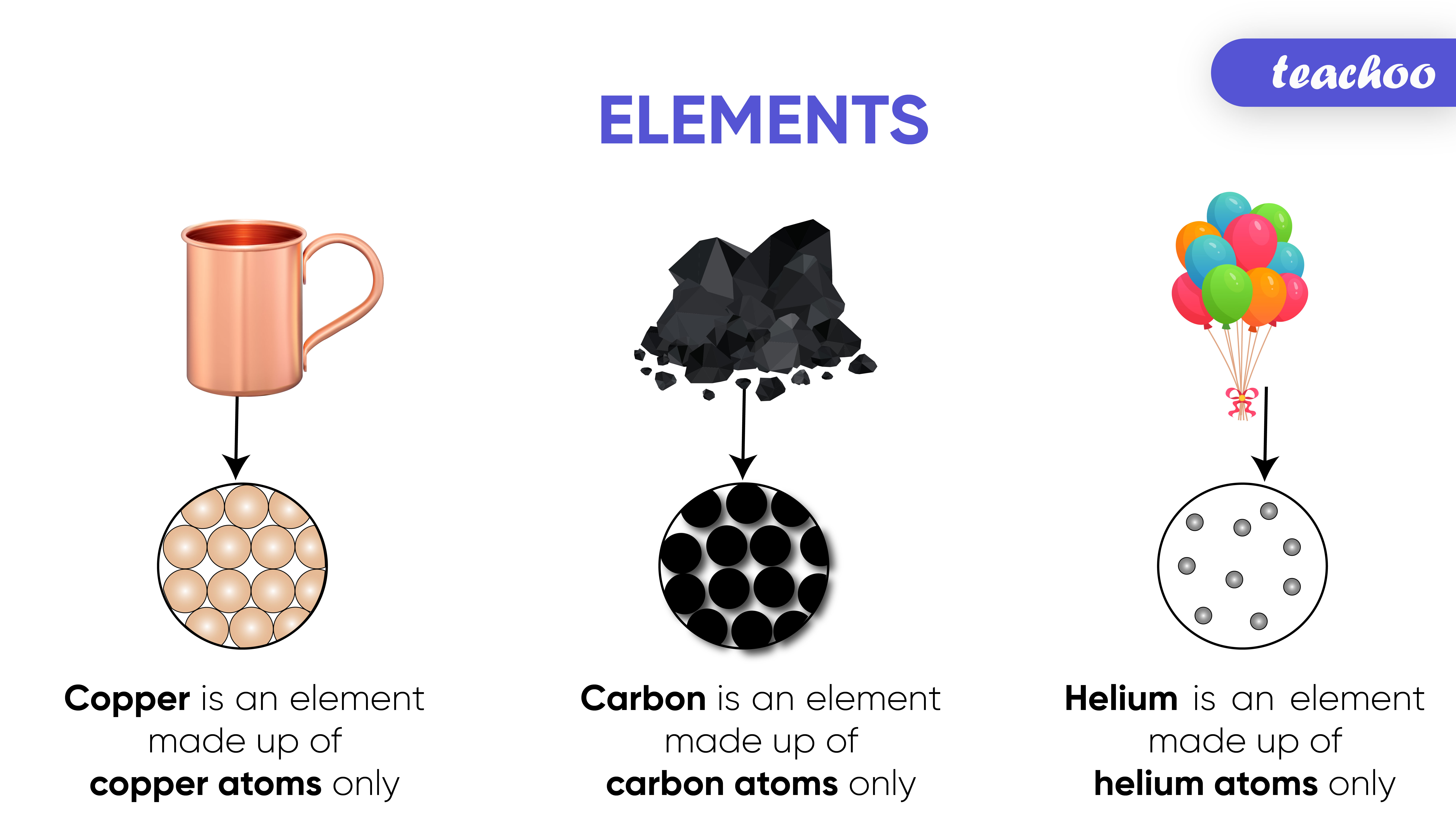 Ancient and modern day symbols of atoms of different elements?

Each symbol did not just denote the name of the atom but also the quantity of atoms.

Each symbol of the atom denoted one of that atom. 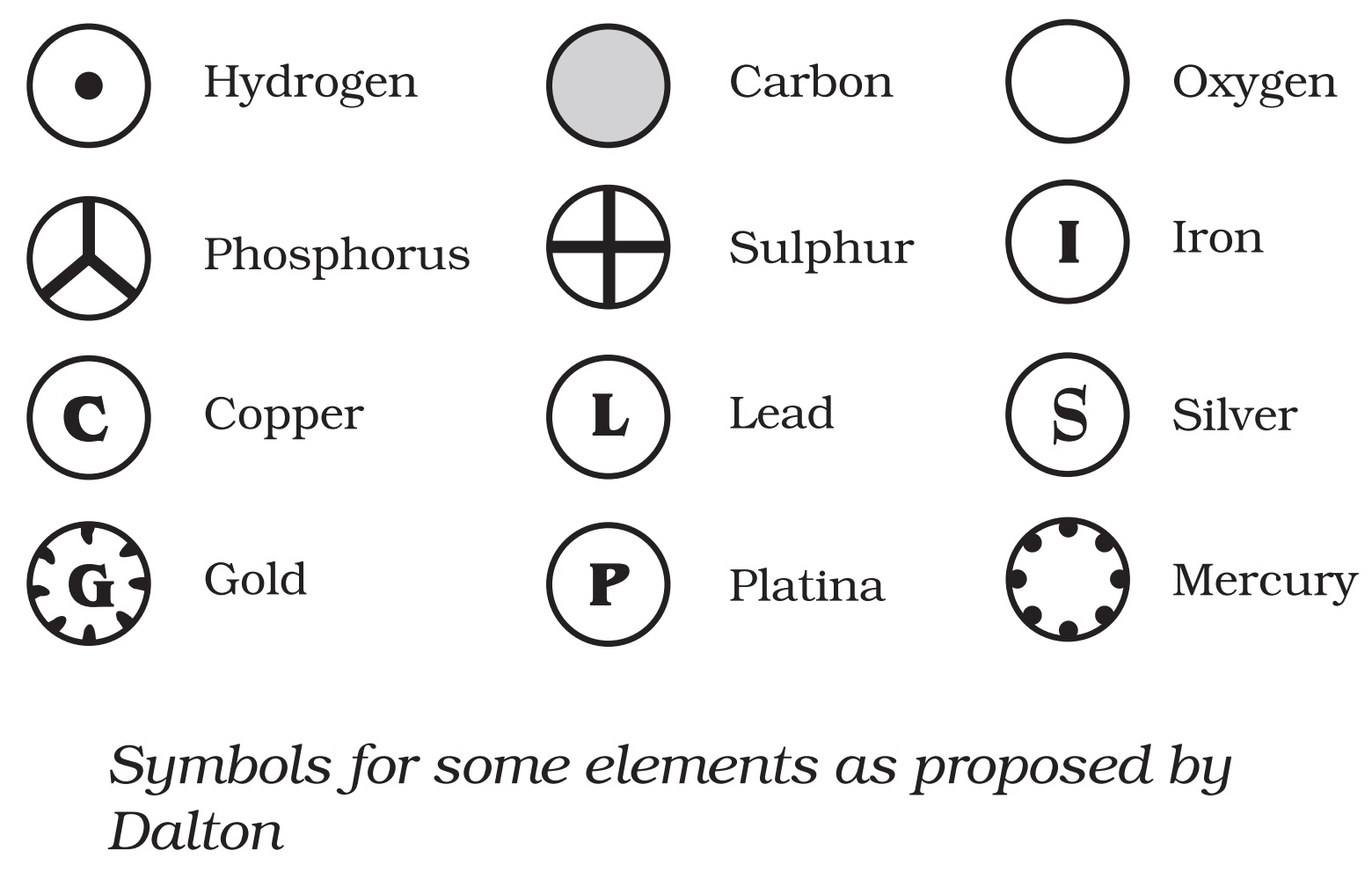 In the beginning, the names of elements were derived from the name of the place where they were found for the first time or their colour.

1. Most of the symbols are the first one or two letters of the elements’ name in English.
The first letter of a symbol is always written as a capital letter (uppercase) and the second letter as a small letter (lowercase).

2. Symbols of some atoms are formed from the first letter of the name and a letter appearing later in the name 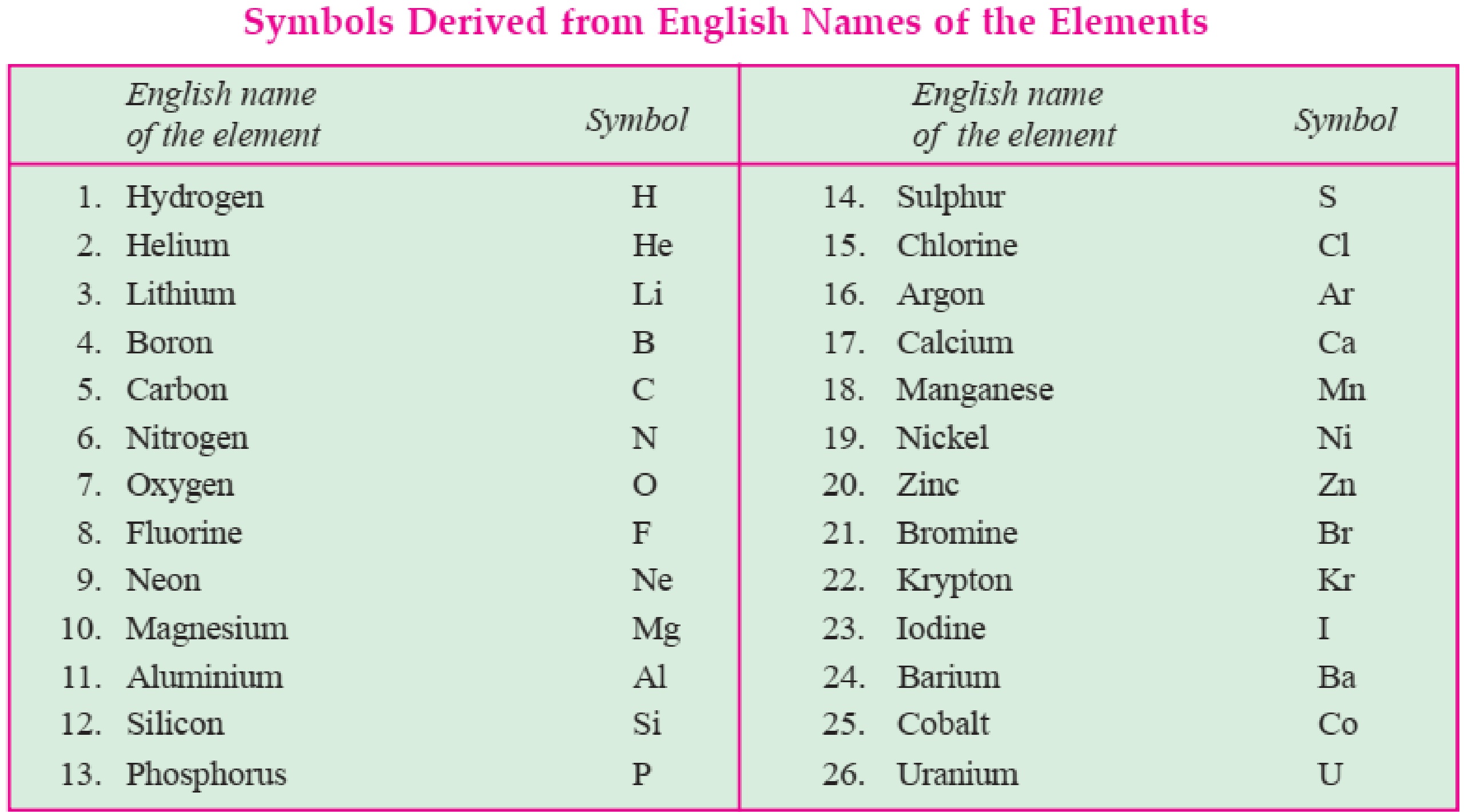 3. Symbols of some atoms have been taken from the names of atoms in Latin, German or Greek.

Note - Each atom has a UNIQUE name and chemical symbol.