Ancient and Modern Philosophy of Atoms

As per Ancient philosophy,

When we divide matter smaller and smaller components

we reach a stage when no more division is possible

These particles are called atoms. 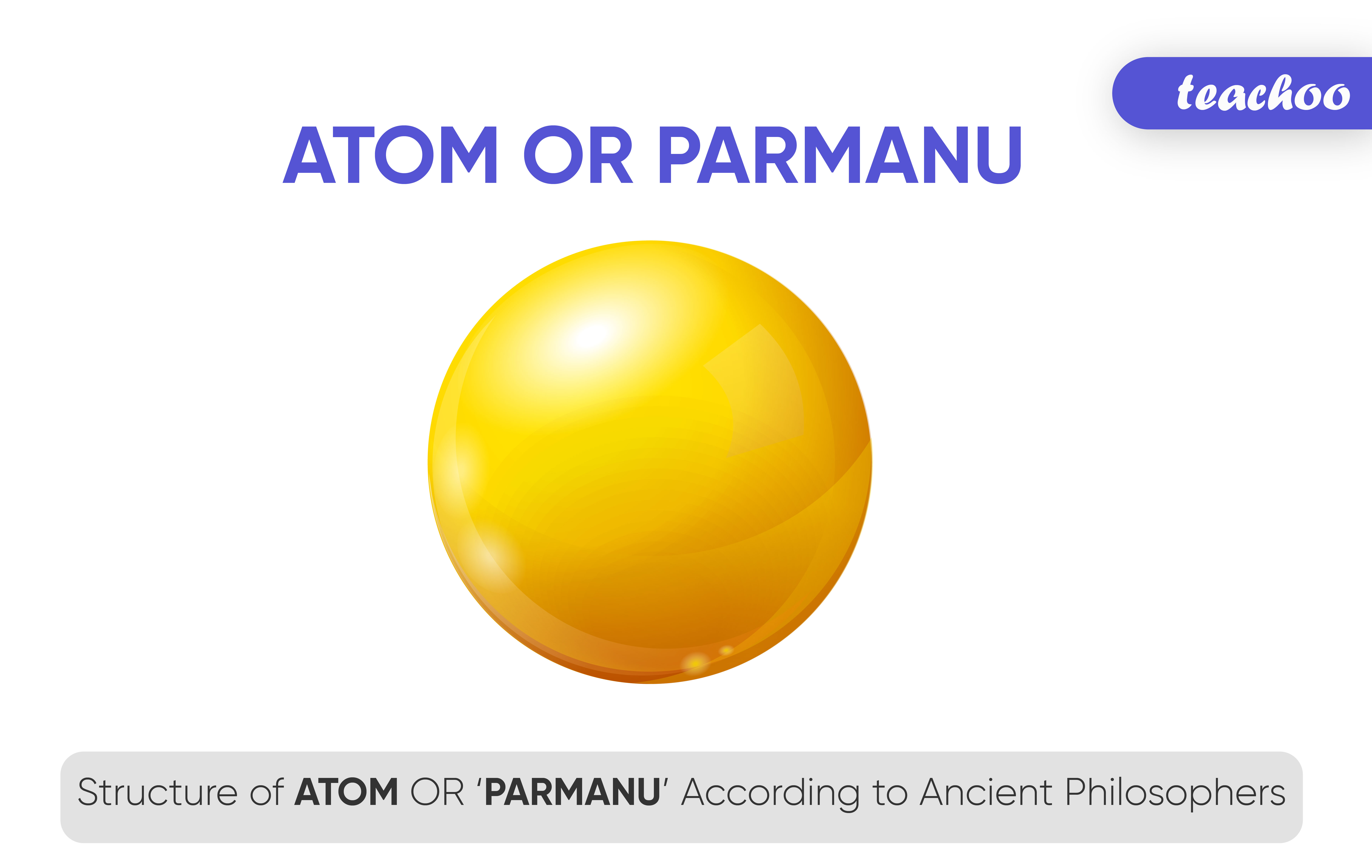 a stage will come when particles cannot be divided any further

These particles are called parmanu (atoms)

Modern theory was developed by scientists at the end of the 18th century. This theory was based on experiments (and not philosophy)

As per this theory,

There was a difference between elements and compounds

These different elements combined with each other following the laws of chemical combination.

Let's study these in detail 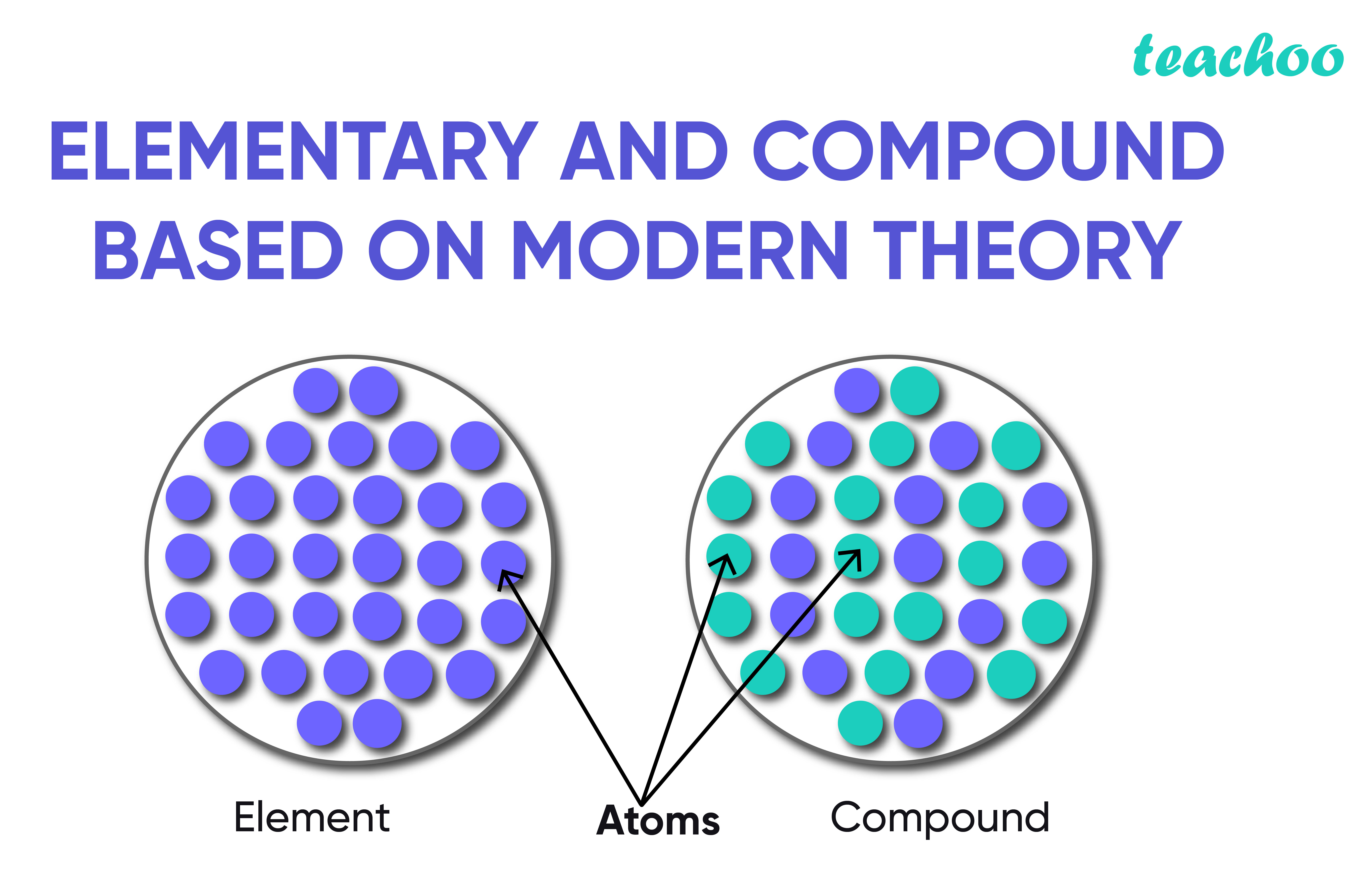