Each step in the food chain is a trophic level.

Let’s took at this food chain

So, in this food chain 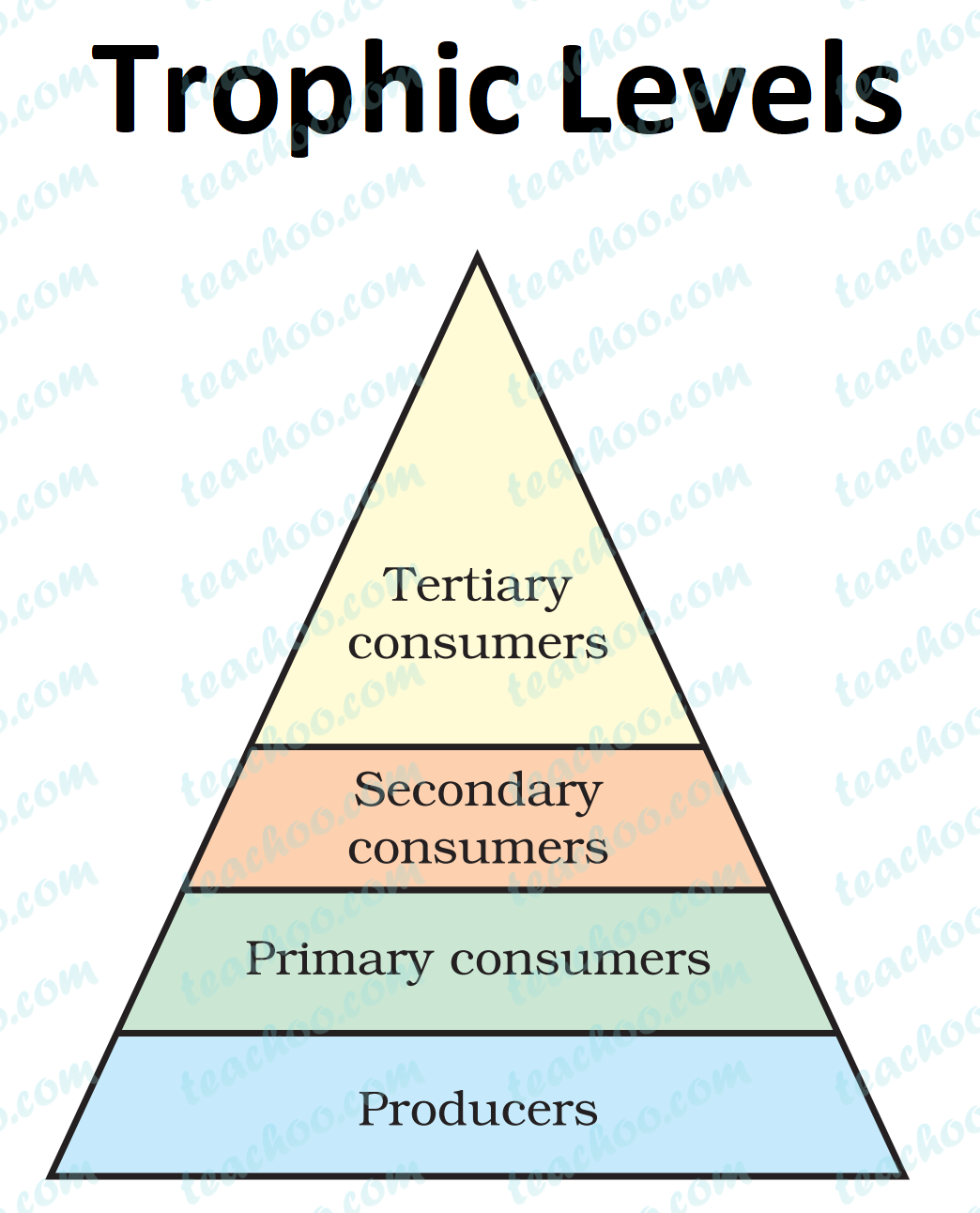 Organisms which make their own food are called Autotrophs.

They are also called producers

They make food from the sun, and give it to the second trophic level - the heterotrophs

They form the first trophic level

Heterotrophs are the consumers. They cannot make their own food and get their food by consuming other organisms.

They form the second, third and fourth trophic level.

Flow of Energy in Trophic Levels

Thus, we can see that Energy flows from one trophic level to the other.

And the energy gets converted from one form to another.

So, when Energy flows in the Trophic Level

Why so much energy is lost when going from one trophic level to another?

The reason for inefficient energy transfer is

The increase in concentration of harmful and toxic substances higher in the food chain, due to the presence of these substances in the lower levels is called biological magnification.

we put pesticides and other chemicals in the soil to protect our crops from diseases and pests.

These chemicals are washed down in the soil and water bodies.

From the soil, plants absorb these chemicals.

And from the water bodies, these chemicals are absorbed by aquatic plants and animals.

Since these chemicals are not degradable, they get accumulated in each trophic level.

And since human beings occupy the top of the food chain, the maximum concentration of these gets accumulated in our bodies.

This phenomena is called biological magnification.


Who are Primary & Secondary consumers in this diagram ? 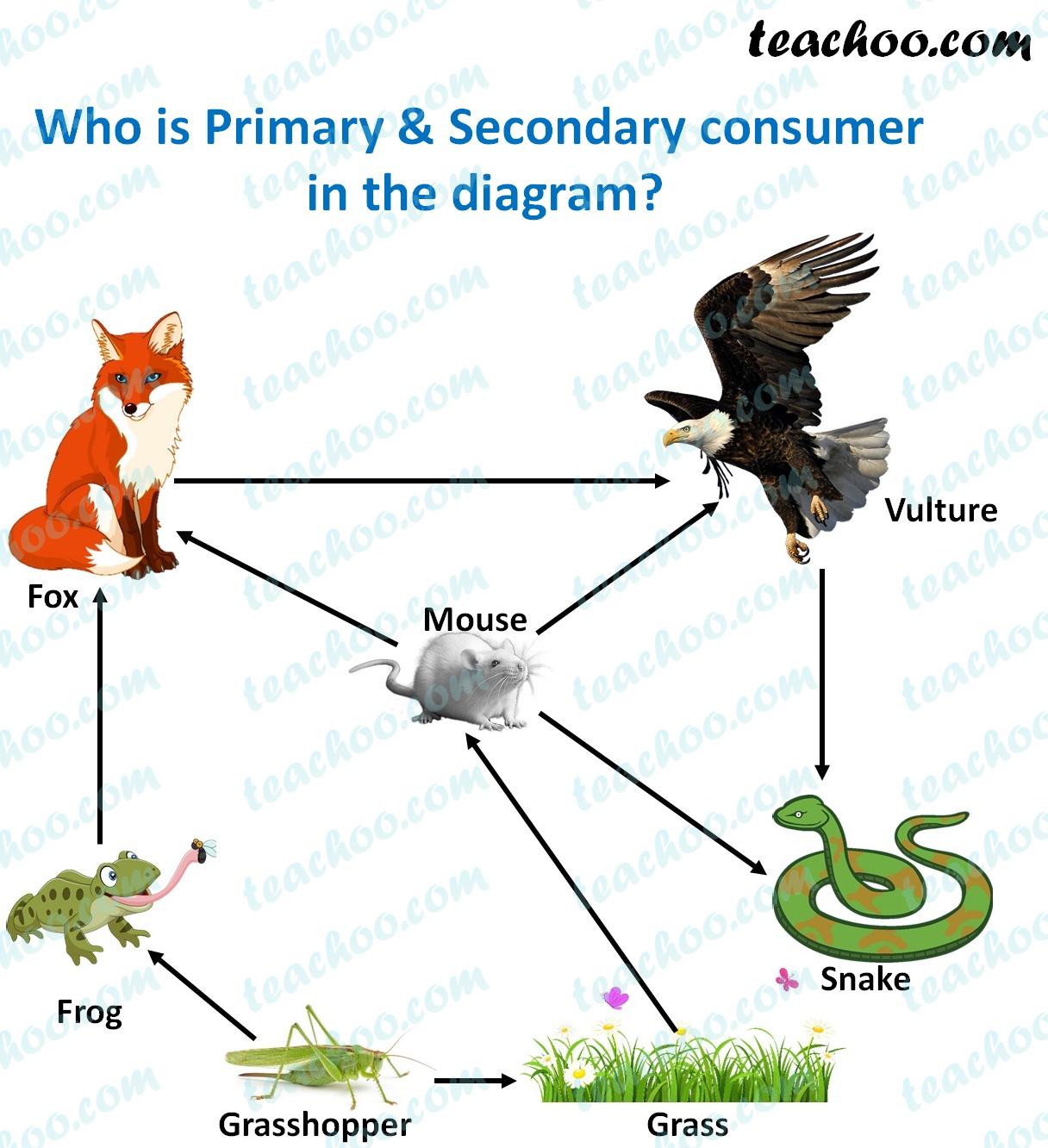 Another important thing is - Biological Magnification