One-half of a convex lens is covered with a black paper. Will this lens produce a complete image of the object? Verify your answer experimentally. Explain your observations.

Even if one half of a convex lens will be covered with a black paper, it would still produce the complete image but the image will be a bit fainter

The image produced will be complete.

But the image observed now will be fainter. 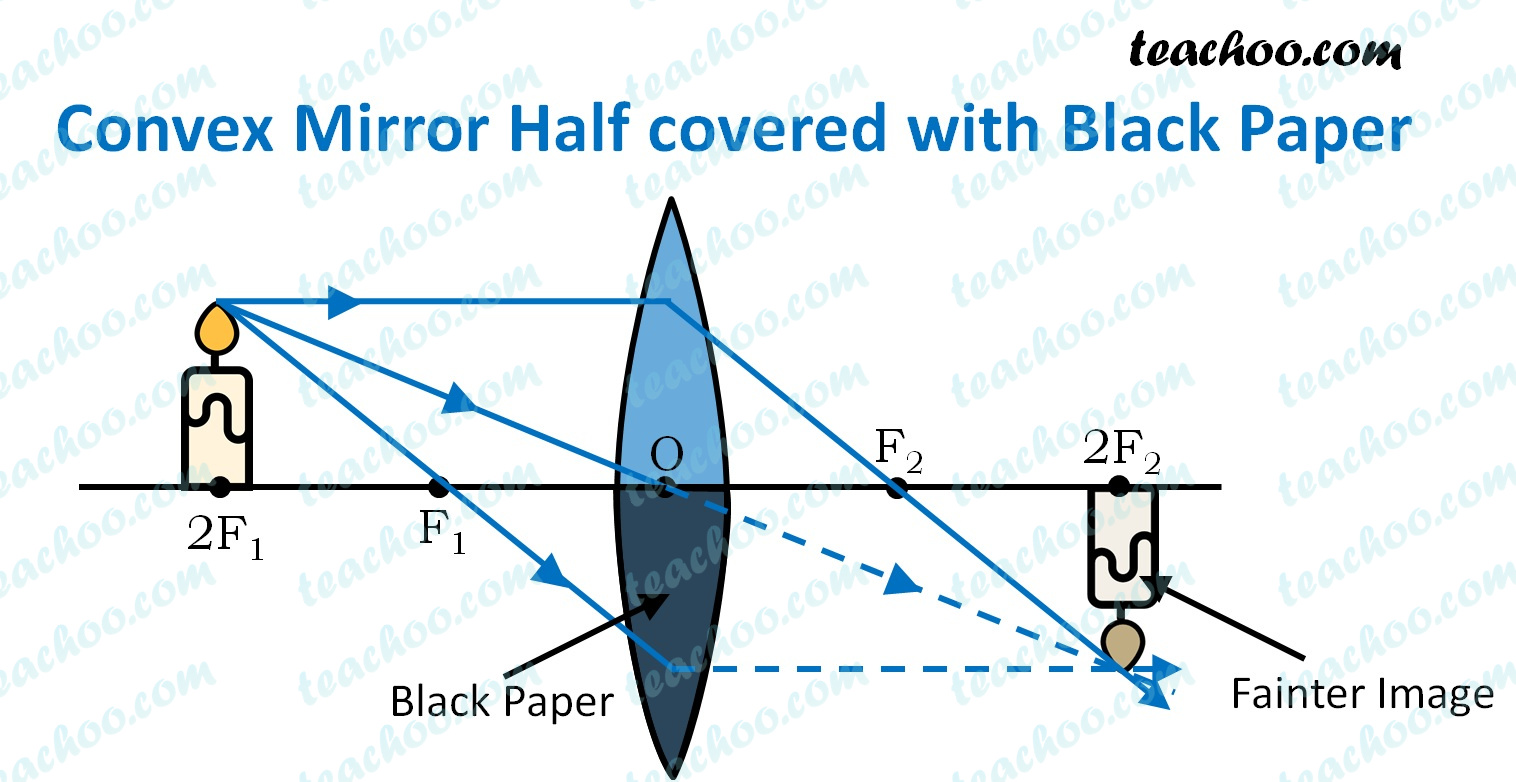