Also it takes place in direction of Force 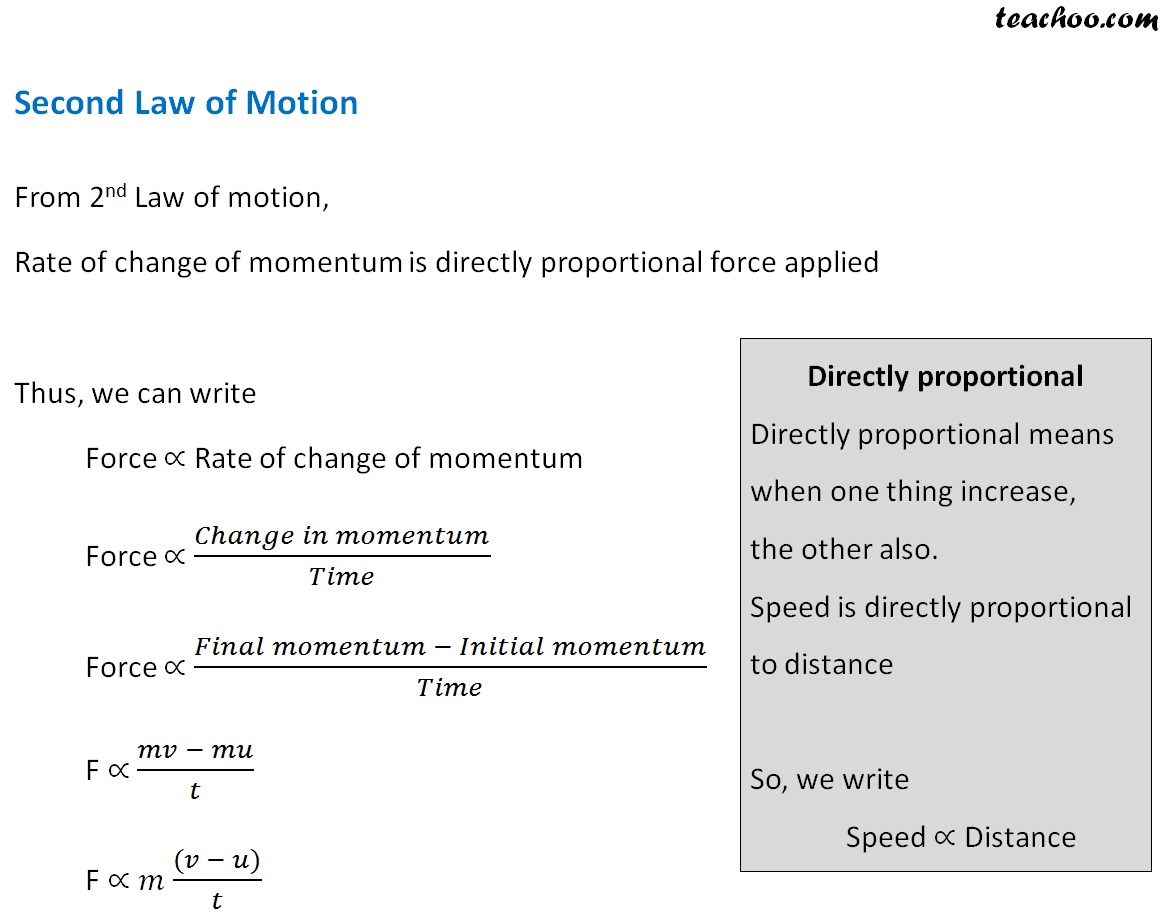 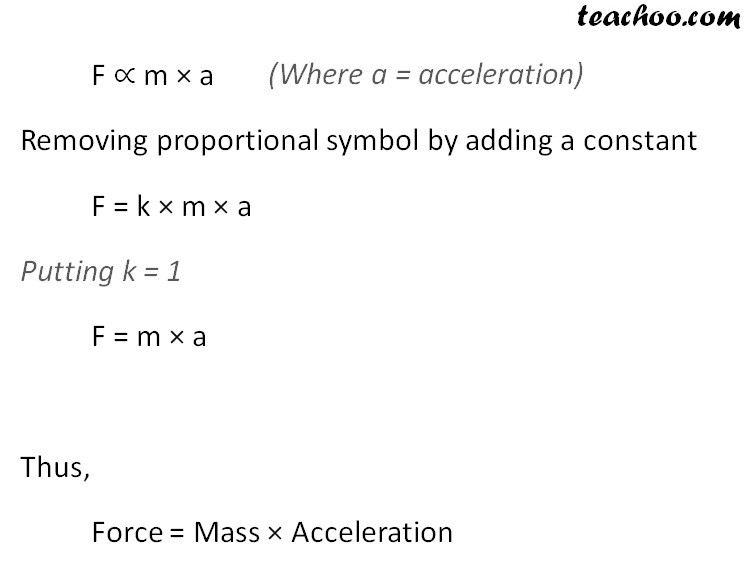 Why a fielder pulls his hands backwards while fielding the ball

He does it to increase the amount of time while catching a ball .This reduces the rate of CHANGE of momentum and applied force

When a fielder catches a moving ball, it actually brings velocity of ball to 0 in very short span of time

As per Newton's second law of Motion

(Hence force is inversely propirtional to time, More the time less the force and less the time more the force)

If fielder catches ball suddenly, it will take less time and hence there will be more force of ball on players hand which may hurt the fielder

If he moves back, he increases the time due to less force on players hand and he is not hurt

Suppose ball was moving at speed of 10 meters/second

Suppose fielder moves back and catches this ball in 3 seconds,

A cushion or a heap of sand is provided to prevent injury to the athlete when he falls down after making a high jump.

When the athlete falls on a cushion or a heap of sand, then the jumper takes a longer time to come to rest.

The rate of change of momentum of the athlete is less due to which a smaller stopping force acts on the athlete. And hence, the athlete doesnt get hurt.

In a car accident, a fast running car stops suddenly.

Due to this, the large momentum of the car reduces to zero in a very short time.

Due to longer time, the rate of change of momentum is reduced.

This results in less or no injury. 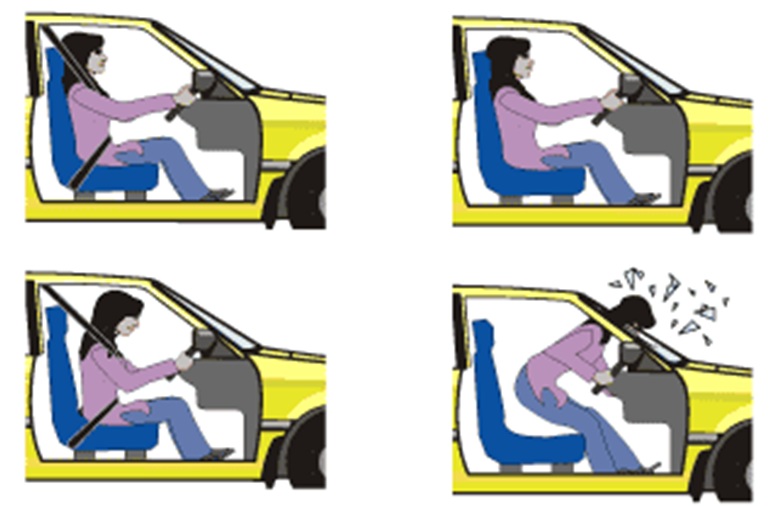 How a karate player breaks slab of bricks in single blow

When hands of karate player move, they carry velocity

When the hands touch the ice,the velocity is brought down to 0

As per Newton's second law of Motion

(Hence force is inversely propirtional to time, More the time less the force and less the time more the force)

Since in this case, karate player takes very less time, there Is very high rate of change in momentum and hence high unbalanced force

Example 9.3 - A motorcar is moving with a velocity of 108 km/h and it takes 4 s to stop after the brakes are applied. Calculate the force exerted by the brakes on the motorcar if its mass along with the passengers is 1000 kg.

NCERT Question 16 - An object of mass 100 kg is accelerated uniformly from a velocity of 5 m s–1 to 8 m s–1 in 6 s. Calculate the initial and final momentum of the object. Also, find the magnitude of the force exerted on the object.