What are Balanced Forces?

If resultant total of all forces acting on an object is 0, it is called balanced force

A stationary object is an example of Balanced force

In a tug of war game, 2 teams pull rope from opposite direction

If both teams apply equal strength, the rope does not move

Stationary Object is an Example of Balanced force

Suppose a heavy box is kept on ground

It does not move by itself and is stationary

It is because, force of gravity is exerted on box from top to bottom 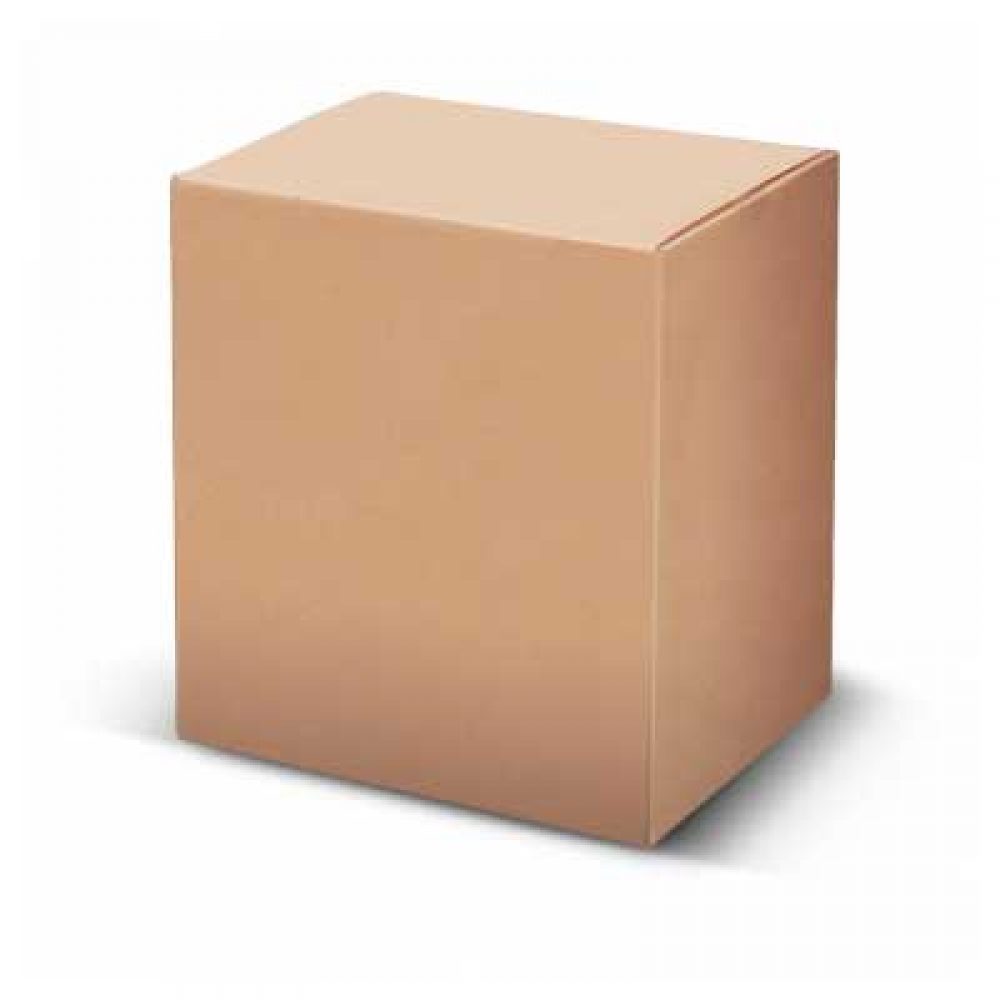 Balanced Forces can change shape and size of Object

It changes shape of balloon

Since we exert force from both sides, it is a balanced force

Hence,we can say that balanced force can change shape and size of object

What are Unbalanced Force?

If resultant total of all forces acting on an object is not 0, it is called unbalanced force

Suppose a heavy box is kept on ground

We try to push it with our hands

In this case, if we push it with less force,it does not move (as our muscular force exerted by body is balanced by force of friction)

However, if we push it with more force than the frictional force, it moves because force now is unbalanced force

A moving ball stops by itself after some time

it is because force of friction exerts opposite force on object 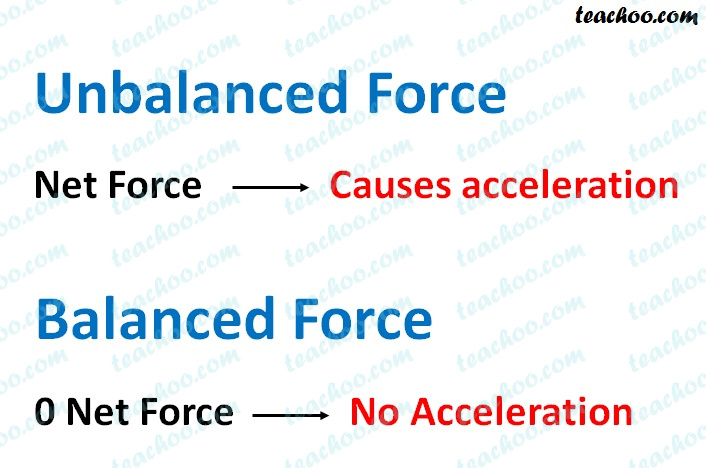 Summary and Difference between Balanced and Unbalanced force

NCERT Question 1 -  An object experiences a net zero external unbalanced force. Is it possible for the object to be travelling with a non-zero velocity? If yes, state the conditions that must be placed on the magnitude and direction of the velocity. If no, provide a reason.