Force and Effects of Force 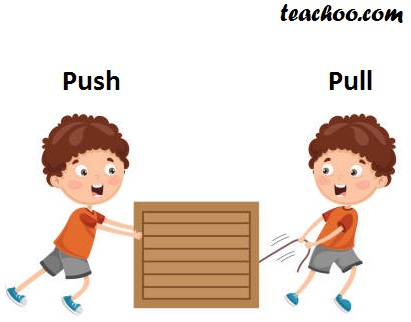 But that is an incorrect definition.

To correct it, first lets study what force can do

A footballer kicking a ball

A fielder catches the ball

A batsman hitting a ball

Force can change shape of an object

We can change shape of object by exerting force (putting force)

So, we see that the push and pull definition of force is wrong. Let's look at a new definition

We can also define force as something which can

Move a stationary object or