What is Reproduction? Different Modes of Reproduction What are Gametes? Reproduction in Human Beings You are here What is a Test Tube Baby? Internal and External Fertilization Viviparous and Oviparous Animals Metamorphosis What is asexual reproduction?
NCERT Questions →
Class 8
Chapter 9 Class 8 - Reproduction In Animals

In Human Beings,Sexual Reproduction is used to reproduce

We know that in Sexual Reproduction, 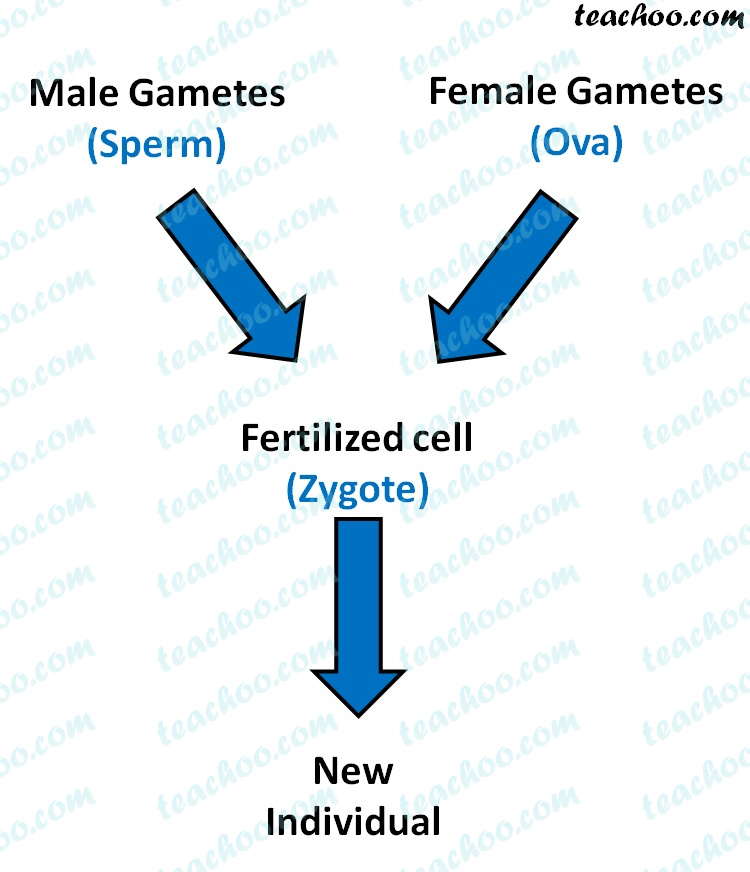 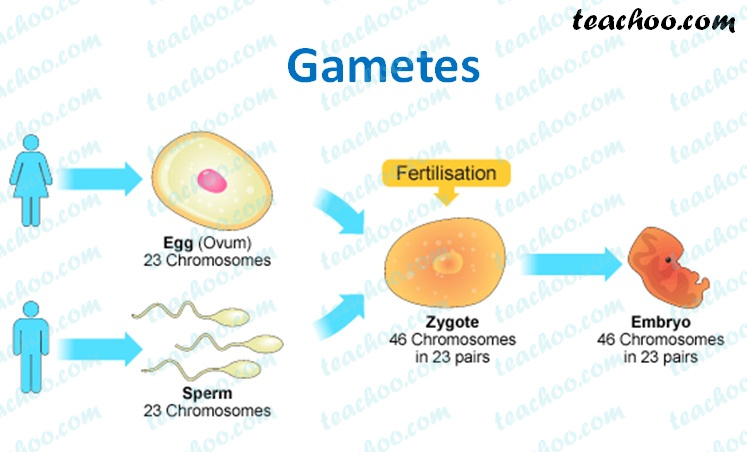 Difference between Zygote, Embryo and Foetus

What are Male Reproductive Organs?

There are 3 main reproductive organs

We know that male sex cells (gametes) are sperm 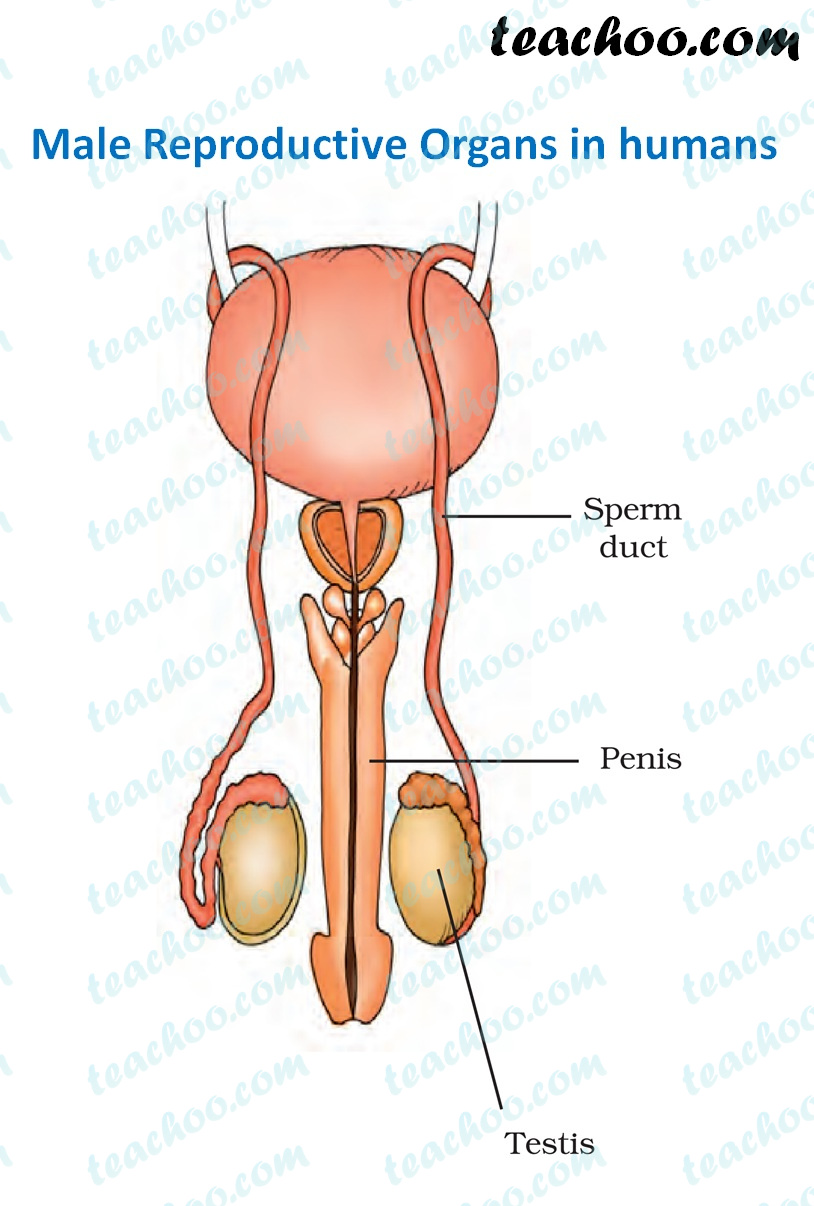 What are Female Reproductive Organs

There are 4 main reproductive organs

Oviducts are tubes near ovaries

Vagina is an opening from where male gametes(sperms) reach body

Procedure for Reproduction in Humans

They go into uterus and from their into oviducts

In oviduct,one of male sperm cells fertilize with the ova to form zygote

After few months, baby is formed

NCERT Question 2 - Describe the the process of fertilization in human beings.

NCERT Question 7 - In which female reproductive organ does the embryo get embedded?

NCERT Question 4 (i) - Indicate whether the following statements are True (T) or False (F):

A zygote is formed as a result of fertilization. (T/F)

An embryo is made up of a single cell. (T/F)

Sperms are produced in these male reproductive organs.

Next: What is a Test Tube Baby? →
Facebook Whatsapp