A chemical equation is the representation of a chemical reaction .

In the form of symbols and formulae

Steps of Writing a Chemical Equation

Note (for the graphic designer) : Make an image of this word equation

While writing a chemical equation, it should be noted that;

We write symbols instead of words

Symbol for Magnesium is Mg

Symbol for Oxygen gas is O 2

First we check the valency,

Valency of Magnesium is 2

Valency of Oxygen is 2

Formula for Magnesium Oxide is MgO as shown below


This is our required chemical equation.

Check and balance the equation

No. of atoms of Oxygen is not balanced

2 in the reactants side and 1 in the product side

So we multiply product by 2

We again check number of elements

No. of atoms of Magnesium is not balanced

1 in the reactants side and 2 in product side

We try to make both same by multiplying reactant by 2

We again check number of elements

Magnesium is solid, Oxygen is gas and Magnesium Oxide is also solid

Hence we write equation as

Note: Aqueous state (aq) means presence of a substance as a solution in water 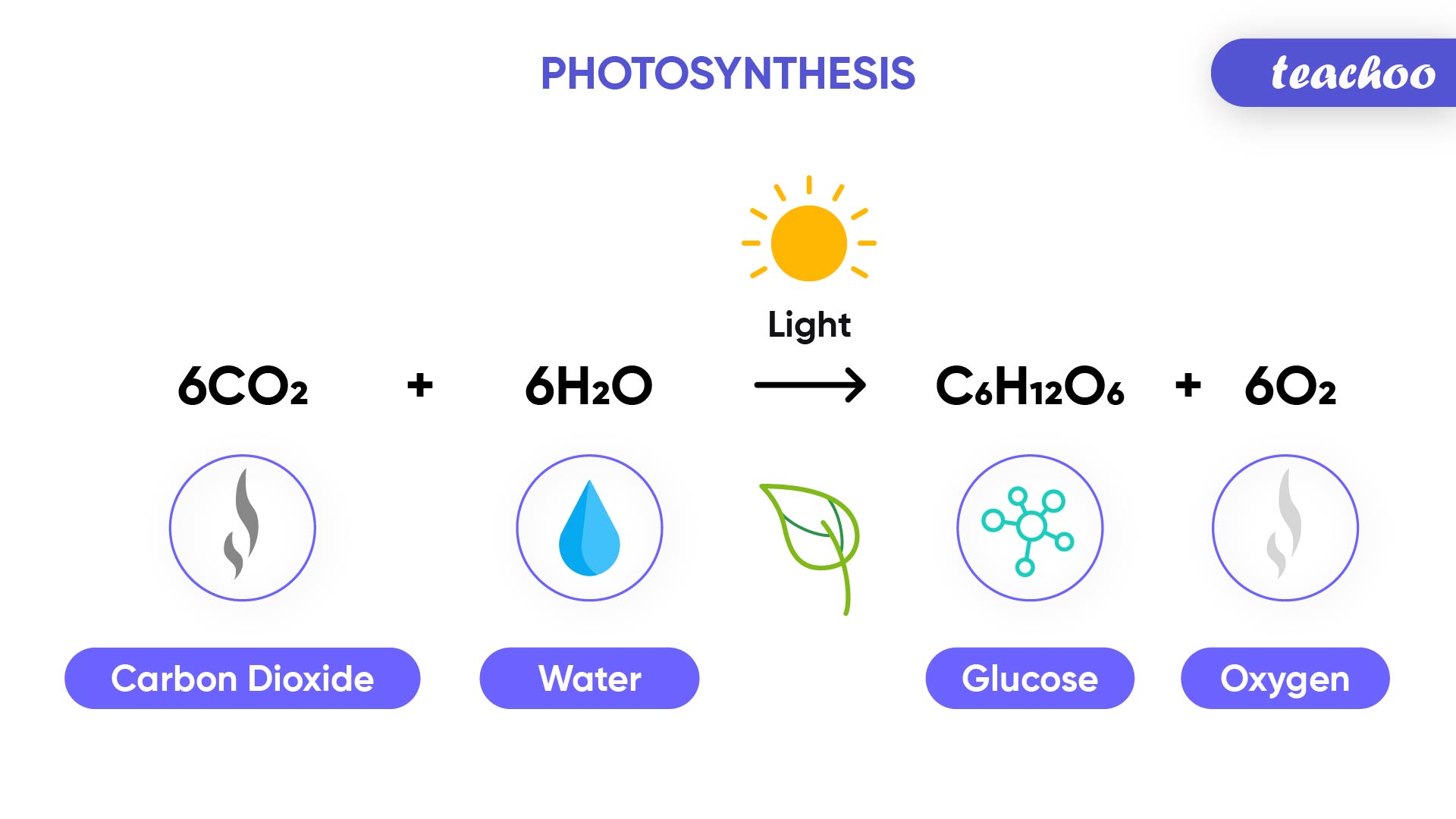 This glucose is aqueous solution (glucose is present in water)

Sometimes extra information is given in the form of temperature, pressure, catalyst etc.

Catalyst : A catalyst is a substance that increases the rate of a chemical reaction without itself undergoing any permanent chemical change.

Potassium Chlorate is heated in the presence of Magnesium Dioxide catalyst, it decomposes to produce Potassium Chloride and Oxygen gas 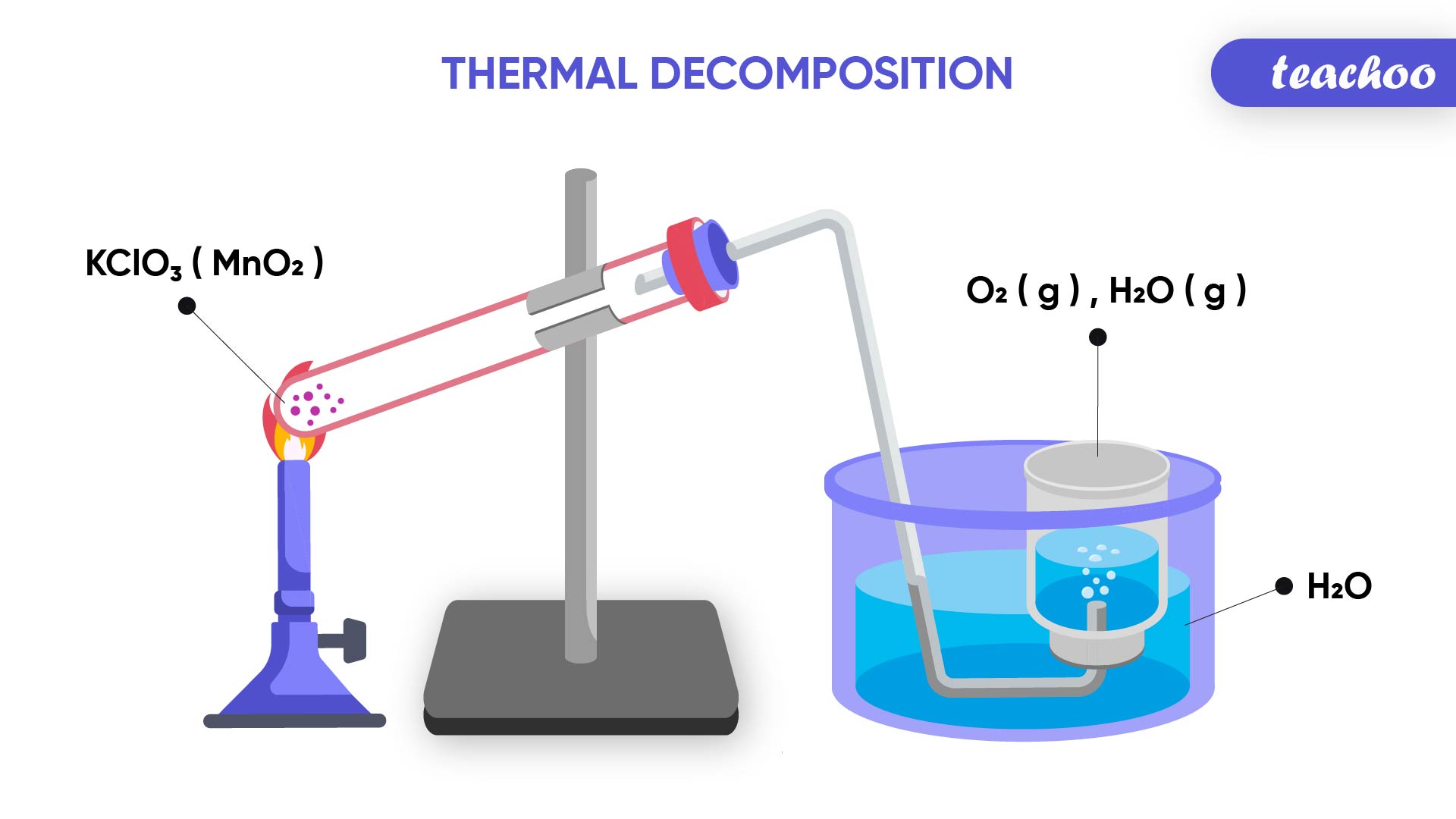 When Calcium Carbonate is heated, it decomposes into Calcium Oxide and Carbon Dioxide

When Calcium Carbonate is heated, it decomposes into Calcium Oxide and Carbon Dioxide 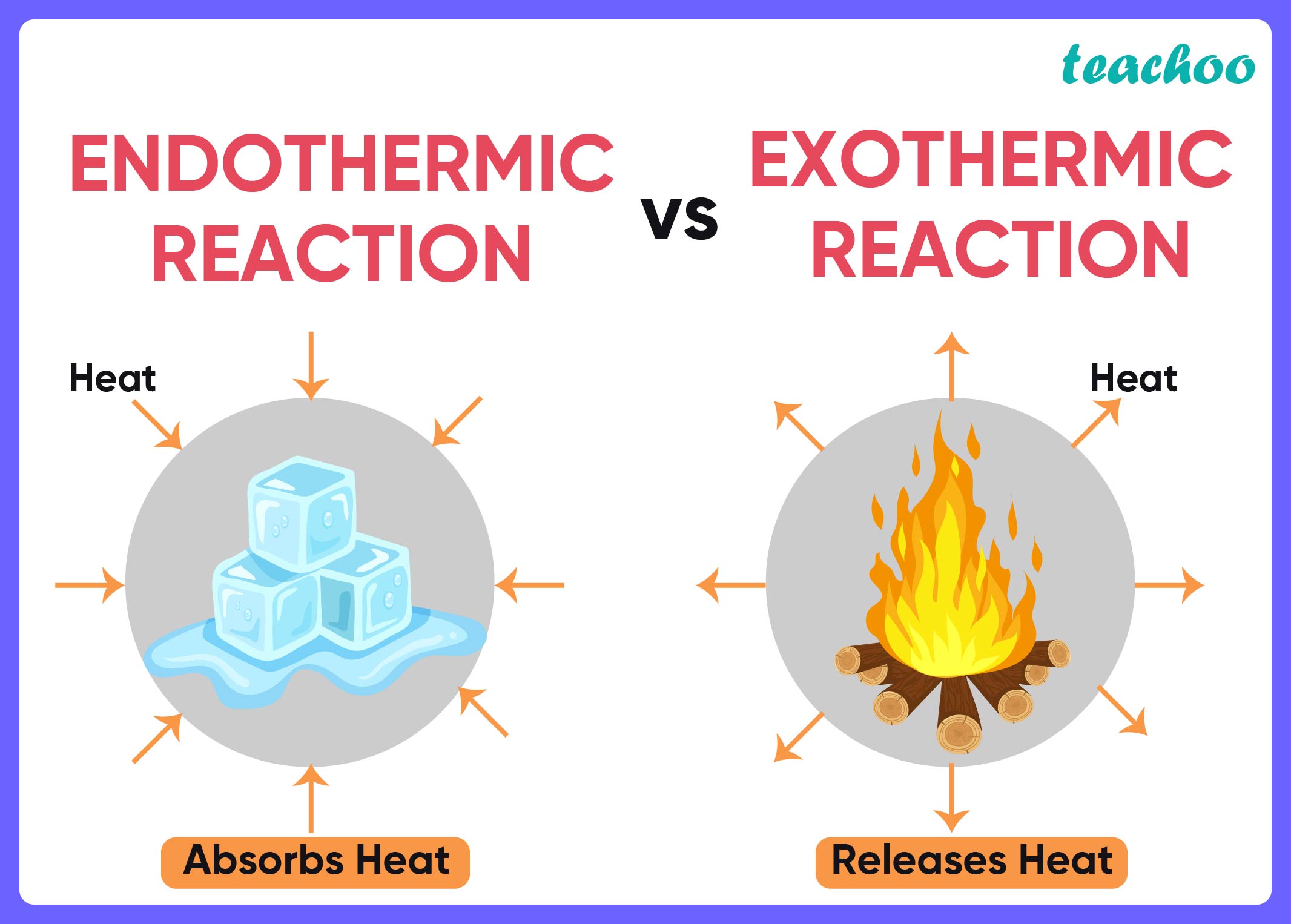 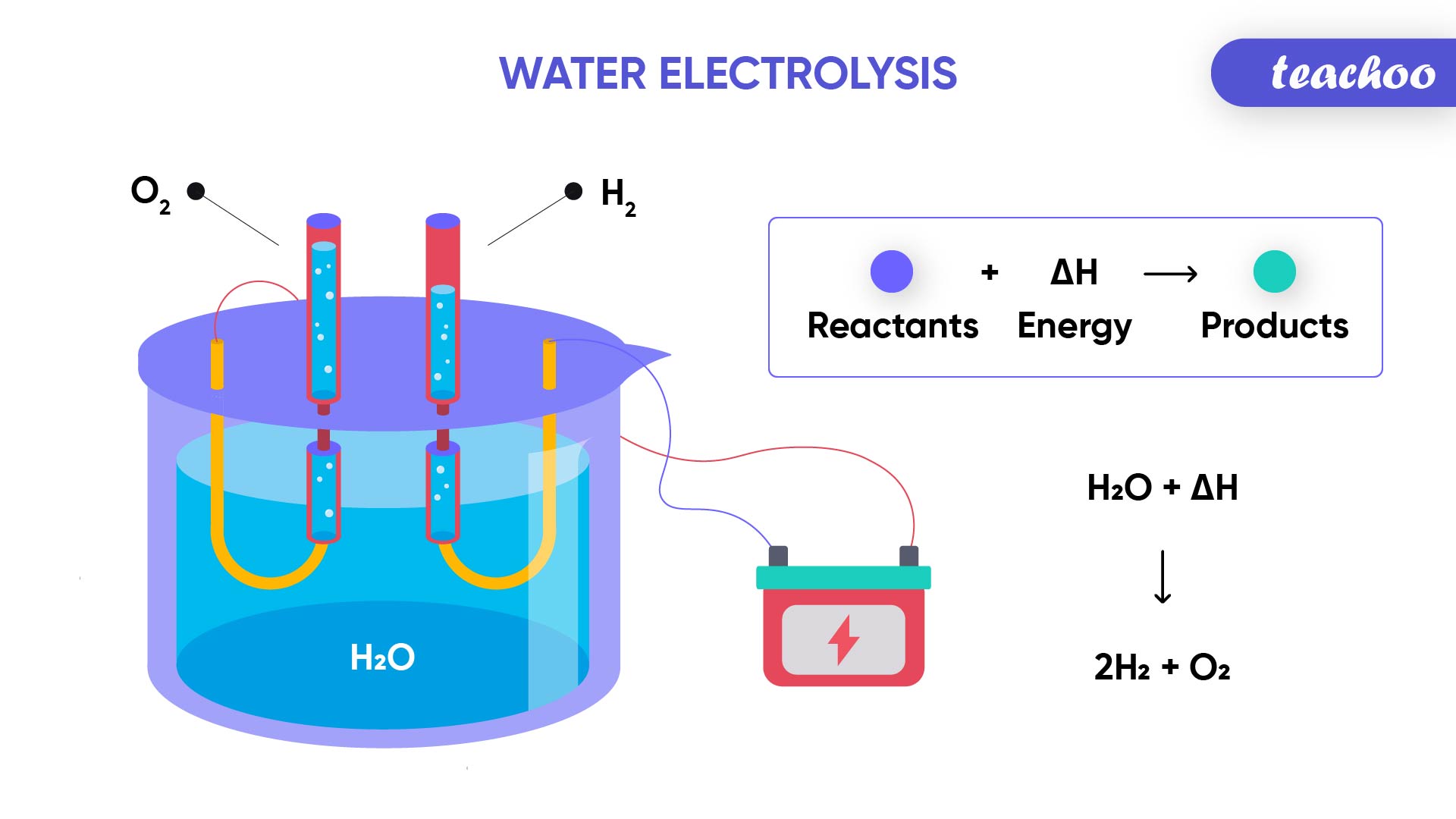 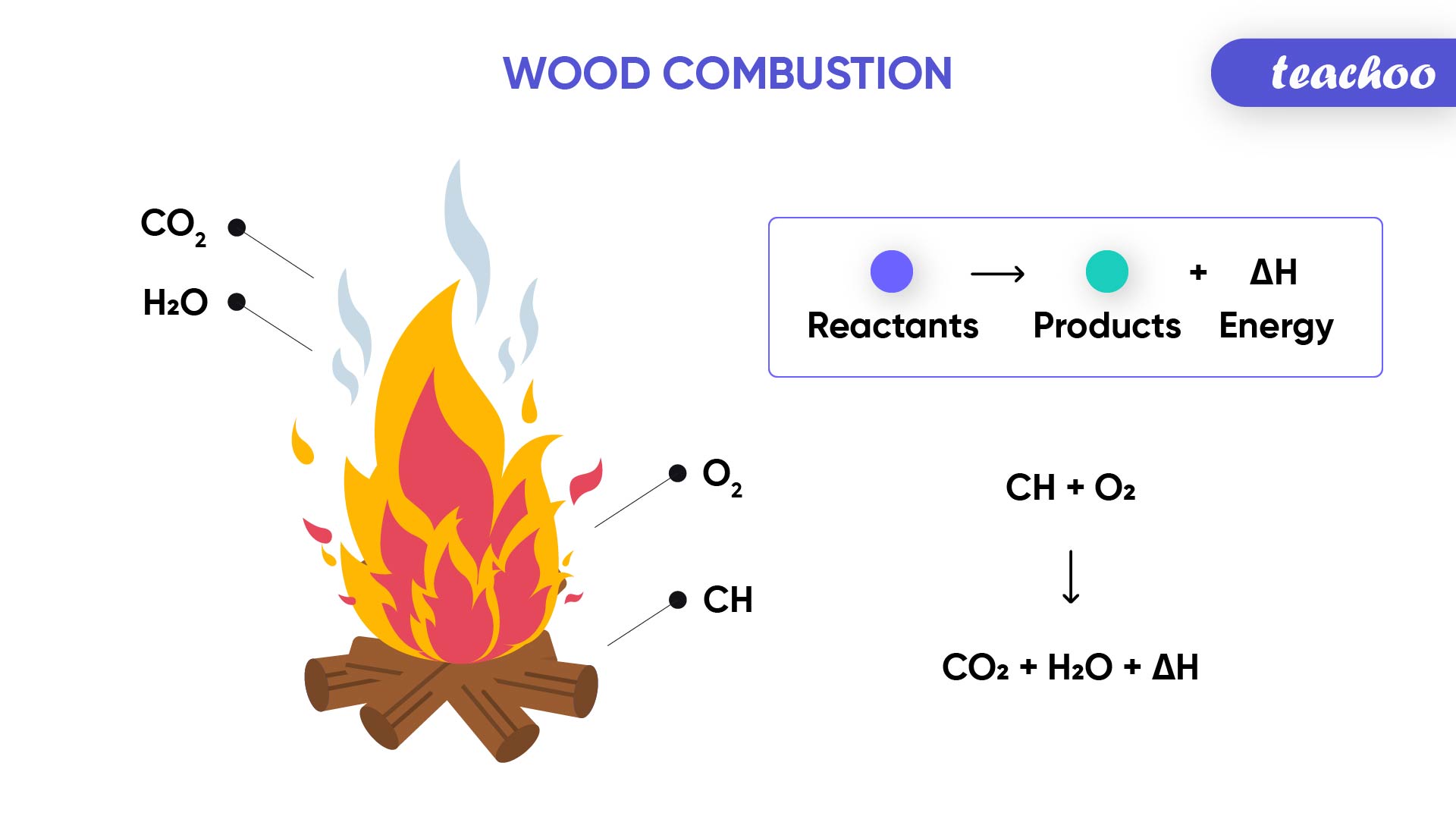 When Carbon Monoxide reacts with Hydrogen gas at a pressure of 250 atmospheres, Methanol is formed.