A person while waving his hand very fast in front of his eyes, observes that his fingers appear blurred. What could be the reason for it?

The image of an object seen by our eye remains for about 1/16 th of a second on the retina.

So, If a still image is flashed at a rate faster than 16 times per second, then the image appears to be moving.

In this case, the hand moves very fast (much more than 16 times per second).

In a Plane mirror,

The image formed is at the same distance behind the mirror as the object is in front of it.

Distance between object and image = 24cm

Thus, Distance between object and mirror is 12 cm

Eyes of the nocturnal birds have large cornea and a large pupil. How does this structure help them?

The birds, like owl, which are widely active at night are known as nocturnal birds.

These birds have large cornea and large pupils so that they can collect large amounts of light, which would help them to see better at night.

There is a mistake in, each of the following ray diagrams given as Fig. (a), (b), and (c). Make the necessary correction(s). 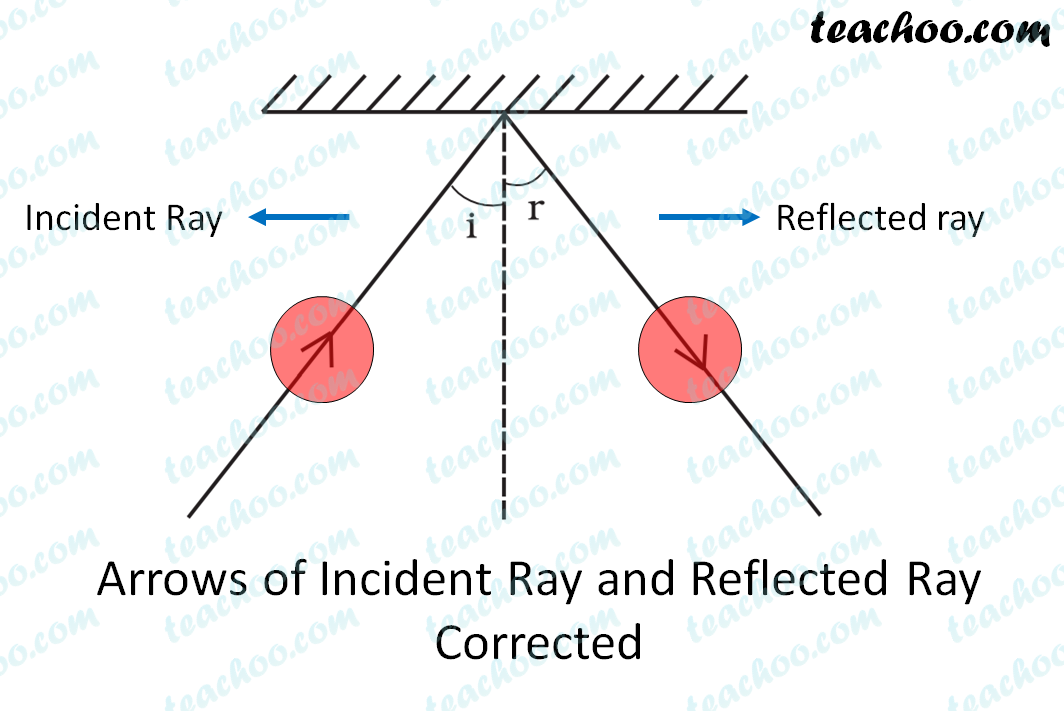 (b) The angle of reflection should be equal to the angle of incidence. 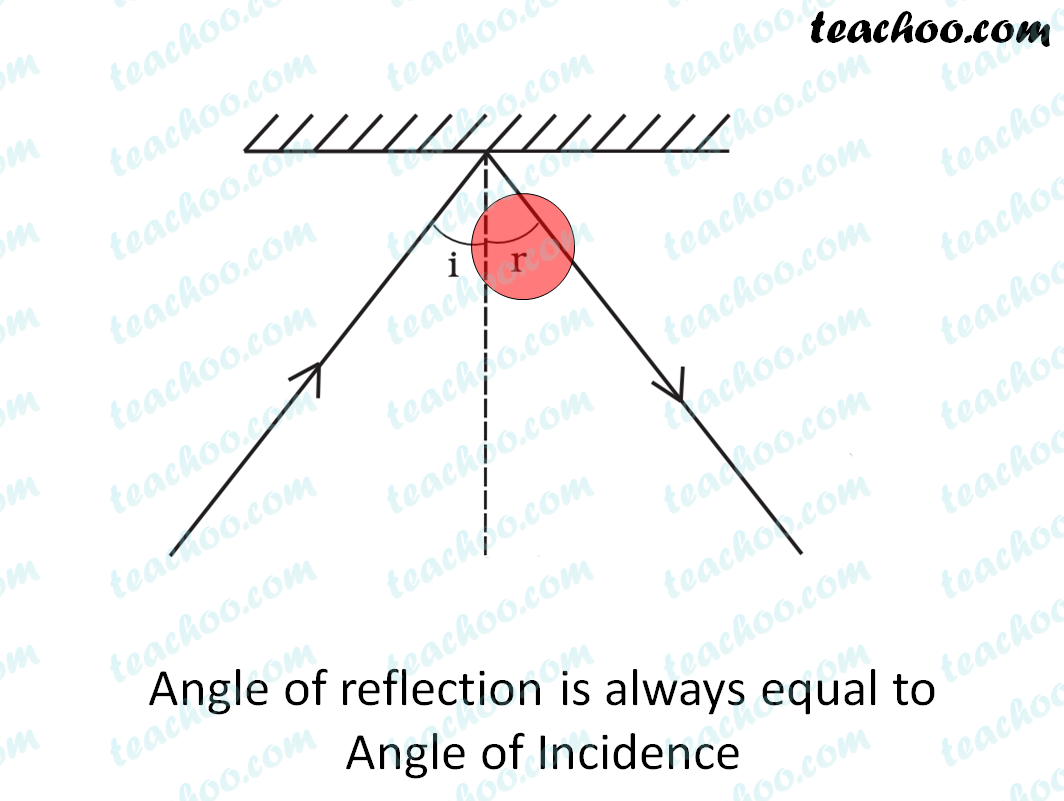 (c) The normal should be perpendicular to the mirror. 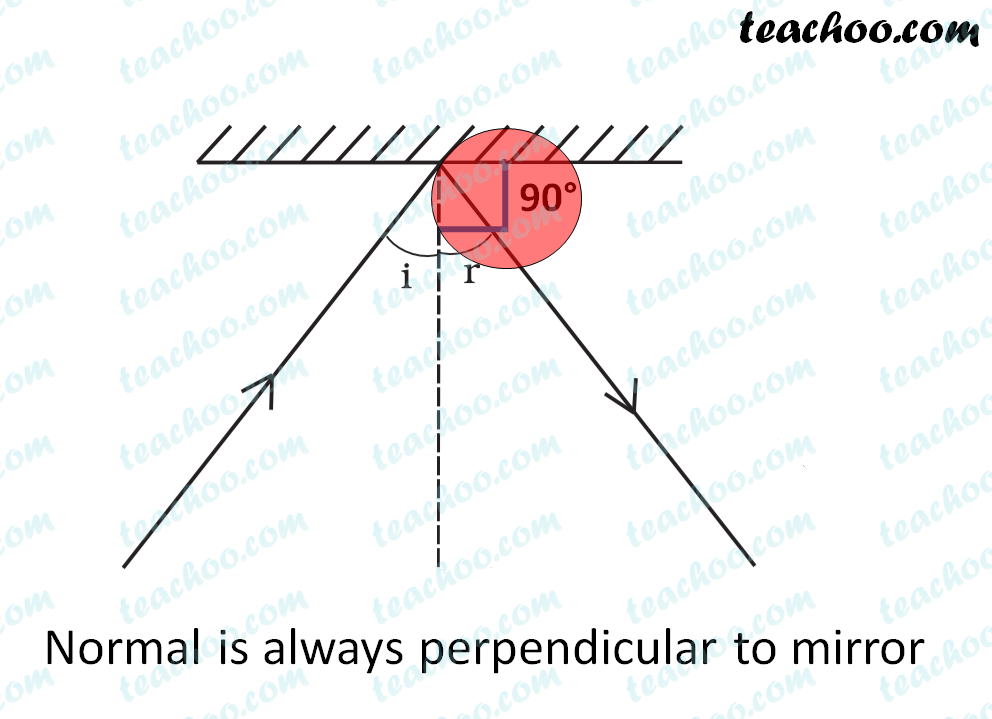 Figure shows the word REST written in two ways in front of a mirror.

Show how the word would appear in the mirror.

In the image formed by plane mirror, Image is 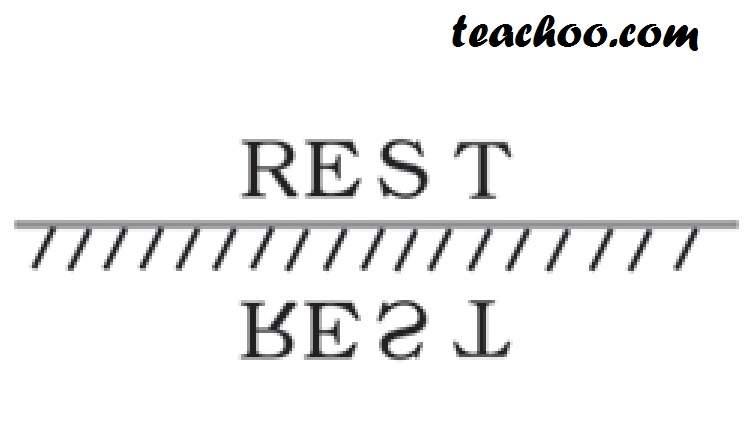 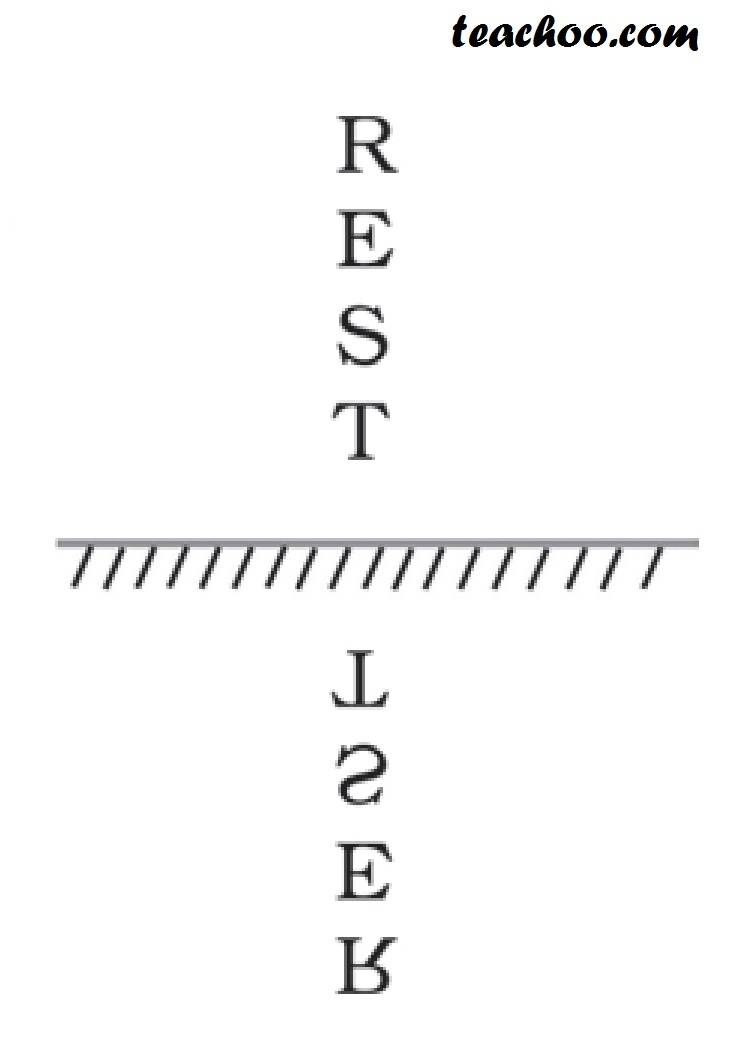