Solutions of acids, bases and salts in water  conduct electricity.

Therefore, solutions of acids, bases and salts in water which conducts electricity are electrolytes

It is because it contains citric acid (acid mixed with water)

Example of Base Solution

It is because sodium hydroxide is a base solution

It is because tap water has salt in it

They conduct less electricity because they have less ions in it

If there is a strong electrolyte, the bulb glows

But if there is a weak electrolyte, the bulb doesn’t glow fully 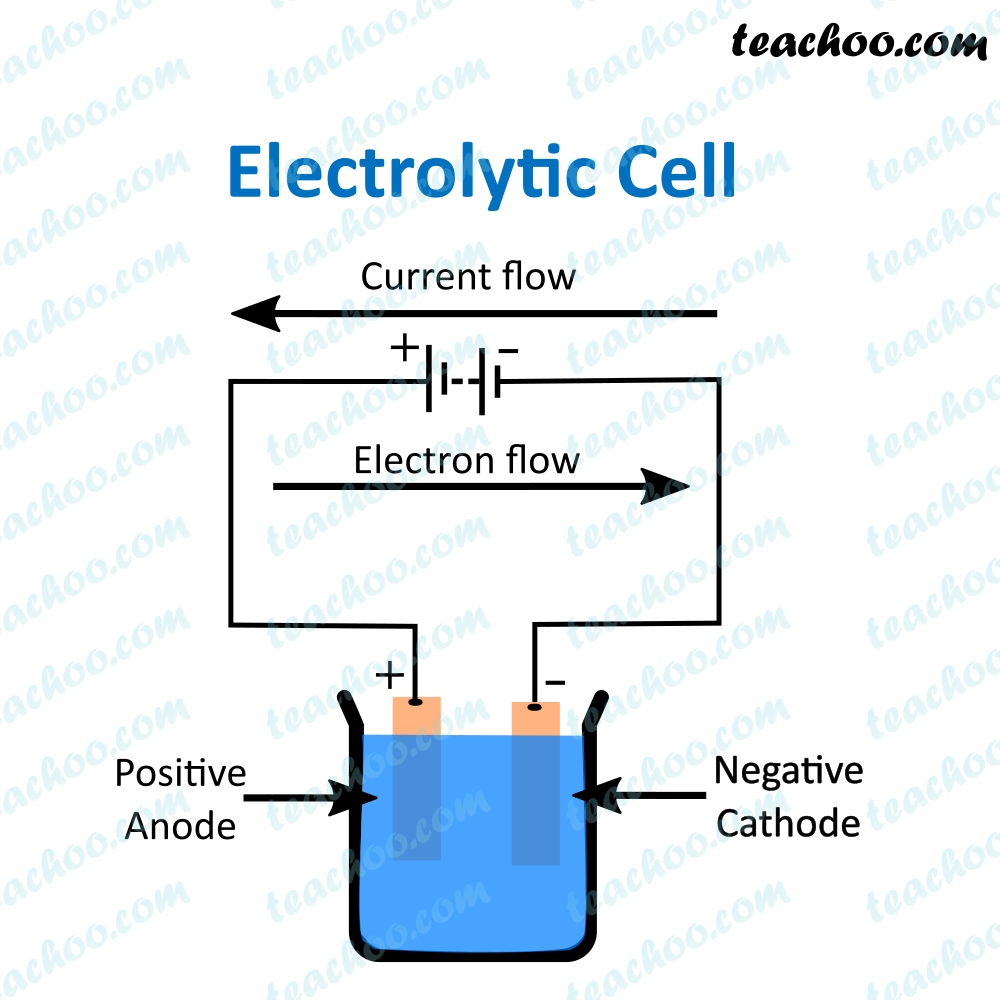 Next: Is Water a Good Conductor of Electricity? →
Facebook Whatsapp