Four elements A, B, C and D have atomic numbers 12, 13, 14 and 15 respectively. Answer the following questions giving reasons:

(i) What is the number of valence electrons and valency of D?

(ii) Which of them will have largest atomic radii?

(iii) Which of these elements will form the most basic oxide?

Number of valence electrons in D = 5 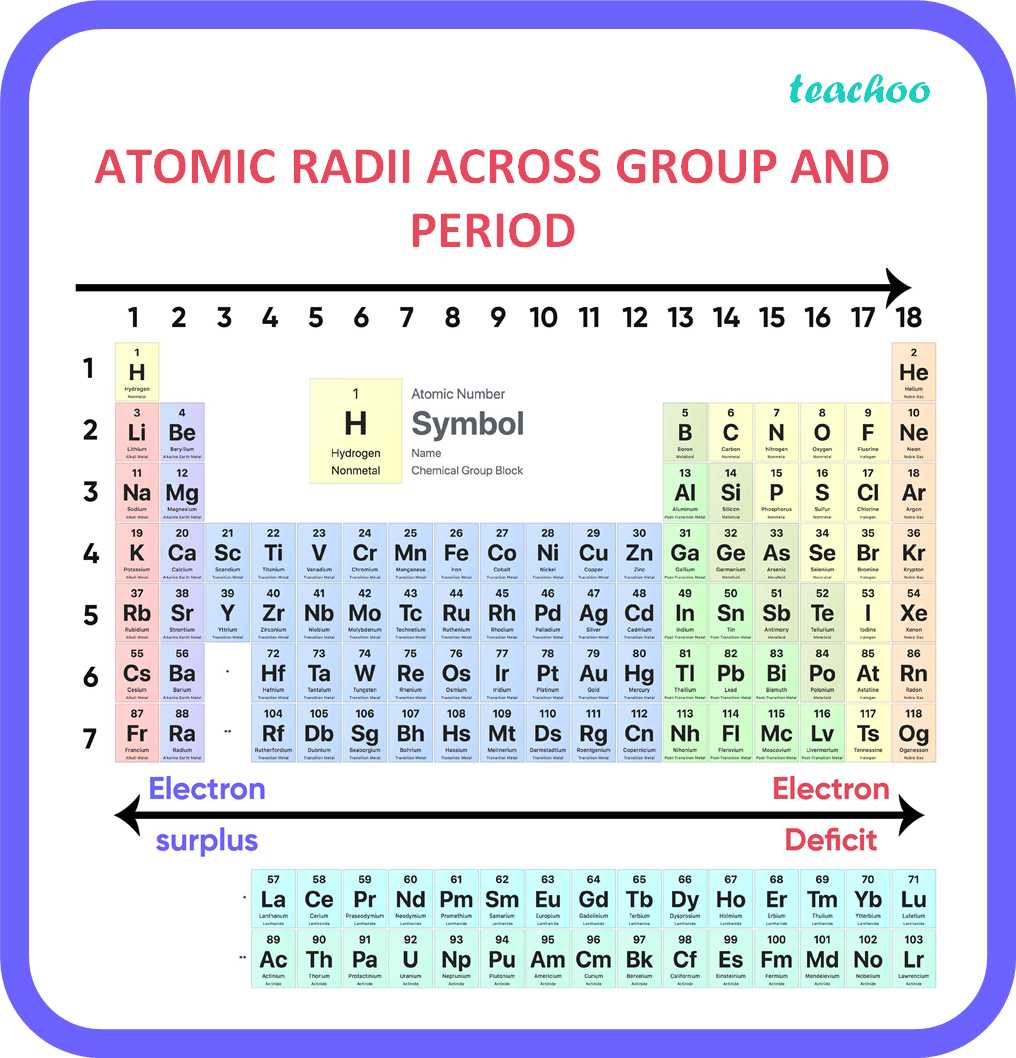 Because all of them have the same number of shells, A, B, C and D all belong to the same period .

As we move from left to right across a period, atomic radii decreases.

Therefore, A will have the largest atomic size.

Since A has the largest atomic size, it will donate electrons most easily and therefore has the most metallic character . So it forms the most basic oxide.