Which topology is based on a central node which act as a hub? 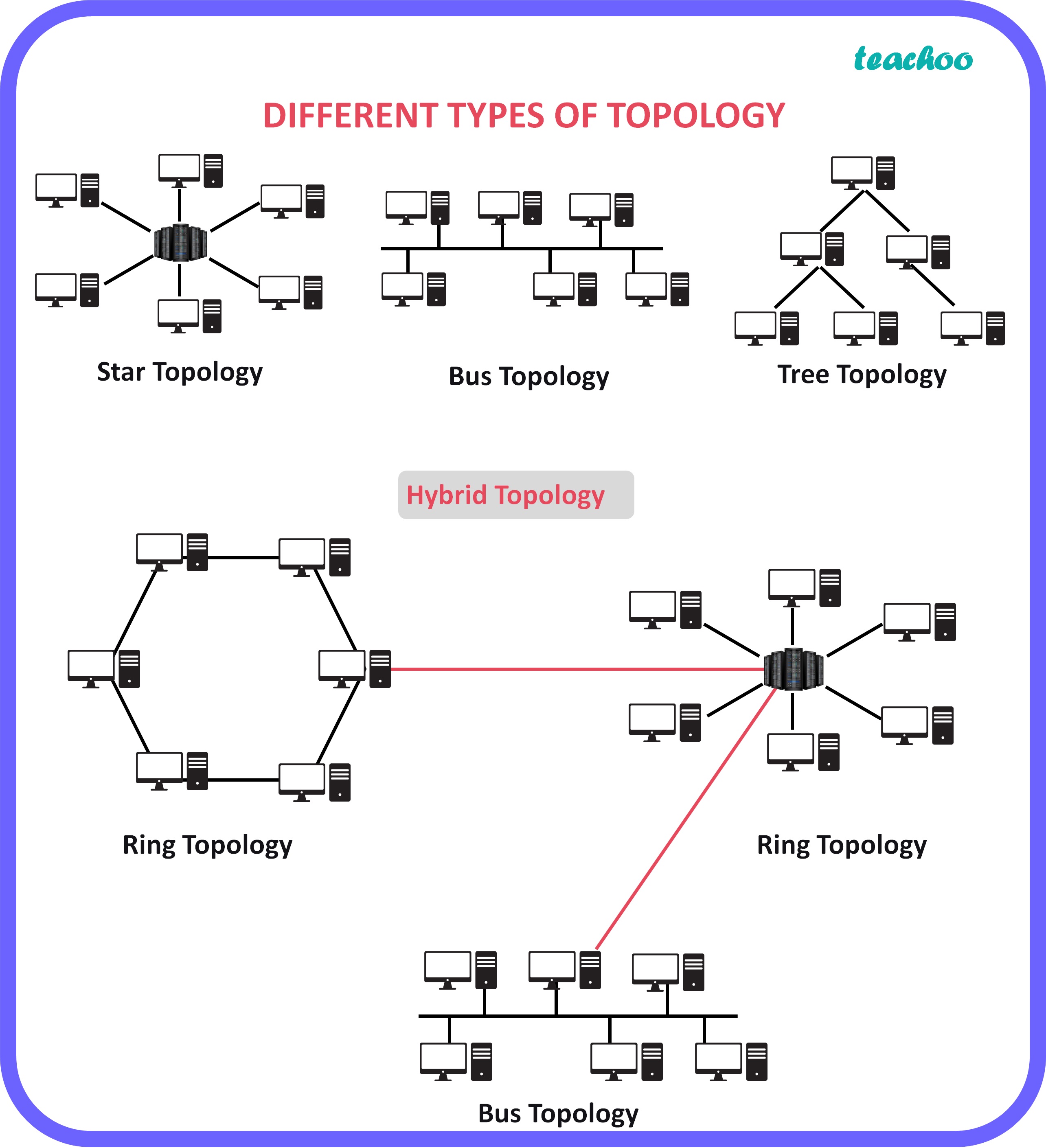 From the images given above, it is clear that star topology is based on a central node which acts as a hub.