Suppose there are 2 persons A and B

A had business income of Rs 3 lakh

Mr A also had Interest Income on bonds of Rs 10000

(Bonds of Rs 1 lakh having interest rate 10% per annum

His friend B had no other income

Tax Payable on both Income was

Mr A dones some Tax Planning to save his tax

After interest was earned,Mr A repurchased bonds from B

B received the interest since he had no other income, his income became tax free.

reacquired after the due date is over.

In order to avoid such tax planning section 94 was introduced 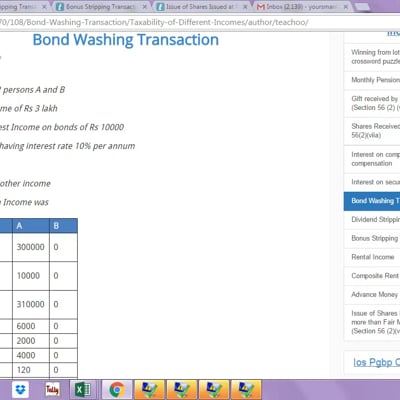 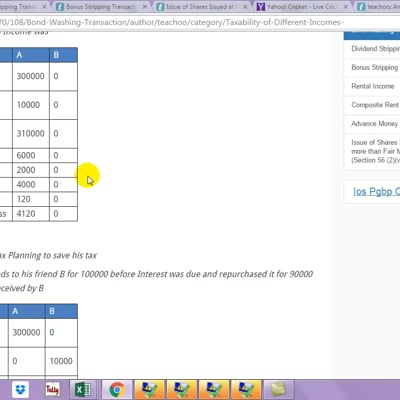 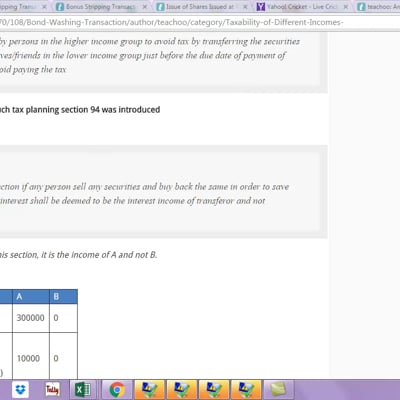 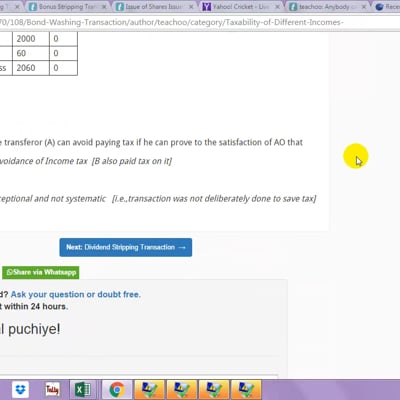 Hence because of this section, it is the income of A and not B.

Tax avoided was exceptional and not systematic   [i.e.,transaction was not deliberately done to save tax]