In-house Research may be either conducted by

Deduction Allowed is as follows

In order to get higher deduction(of 200%), following conditions to be satisfied −

(a) Assessee must be a company .

(Partnership and Proprietorship not covered)

(b) It is engaged in Manufacturing / Production Business of any article or goods except prohibited items mentioned in Eleventh schedule .

Procedure to be followed for Approval

in such form and within such time as may be prescribed. 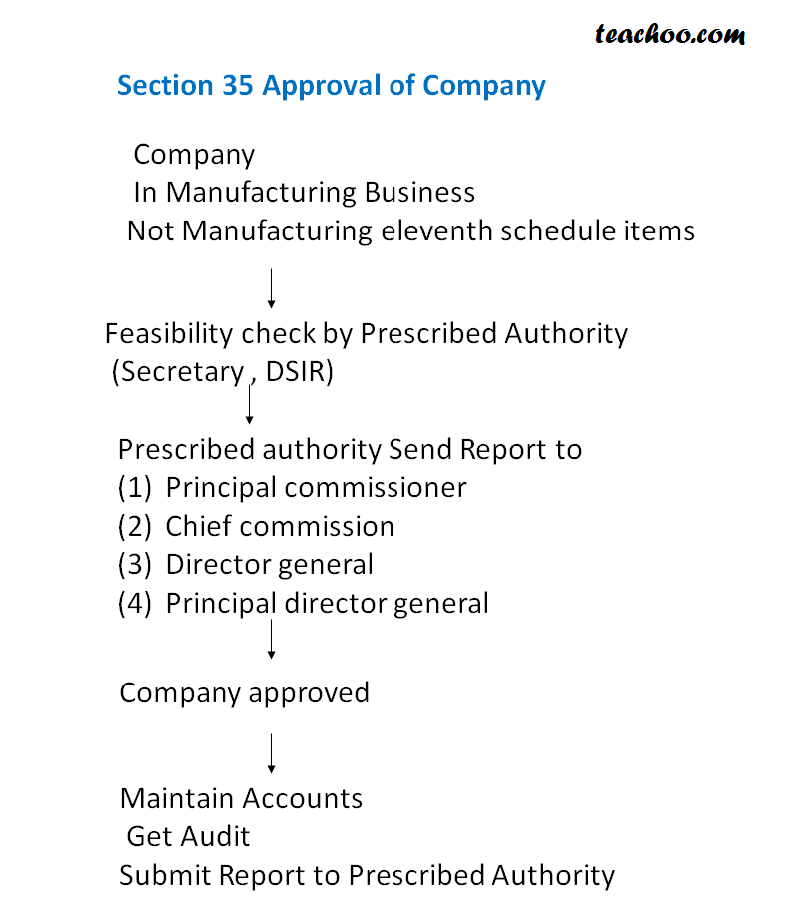 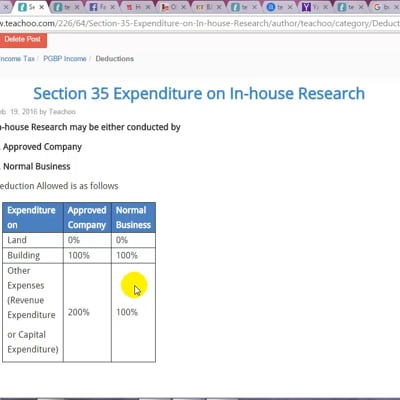 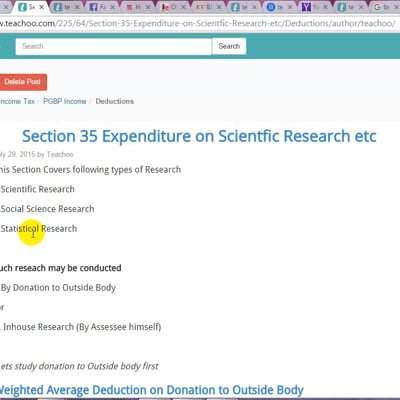 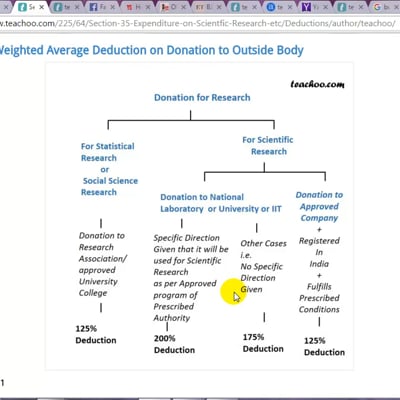 2.However expenditure on land not allowed

Solve last question assuming it is a approved company

In this case, on Machine & Salary 200% Deduction available

Machine purchased during year for Scientific Research of 200000

Expenditure Incurred Prior to Commencement

of last 3 years allowed prior to commencement

They are accumulated and allowed in the year business commenced

Suppose Salary paid during last 5 years for Scientific Research are