Why is Carbon -14 radioactive while Carbon -12 not? (Atomic number of Carbon: 6)

Isotopes of an element with small nuclei ( Z < 20 ) are most stable when their neutron-proton ratio is close to 1:1 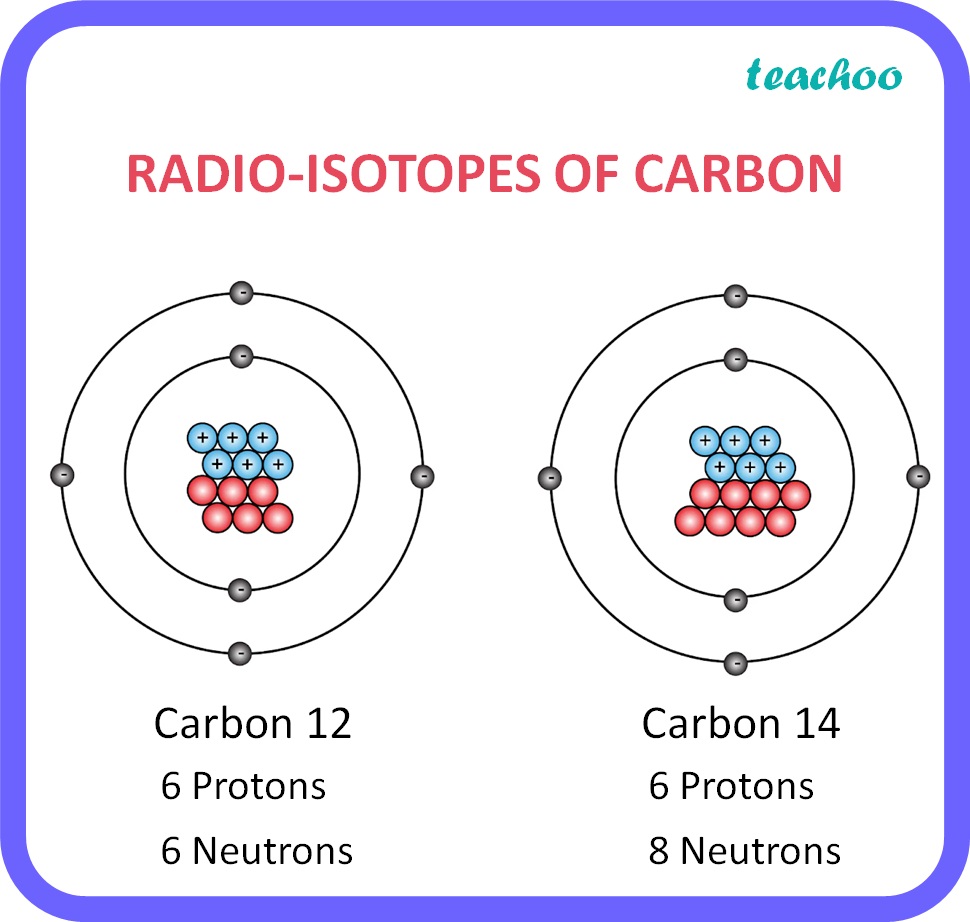