On the basis of the figure given below, answer the following questions: 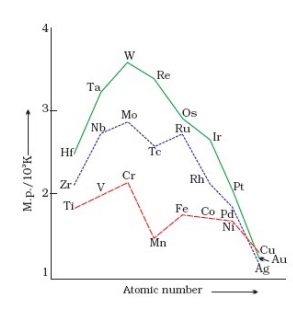 (A) Why does Manganese has lower melting point than Chromium?

(B) Why do transition metals of 3d series have lower melting points as compared to 4d series?

(C) In the third transition series, identify and name the metal with the highest melting point. 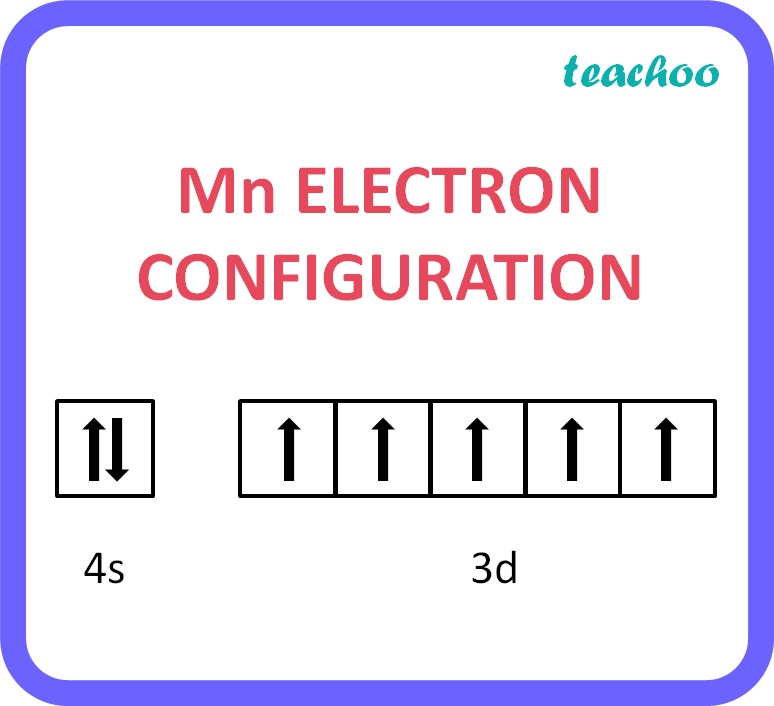 (C) As seen from the given diagram, Tungsten has the highest melting point.