Explain the working and application of a sonar. 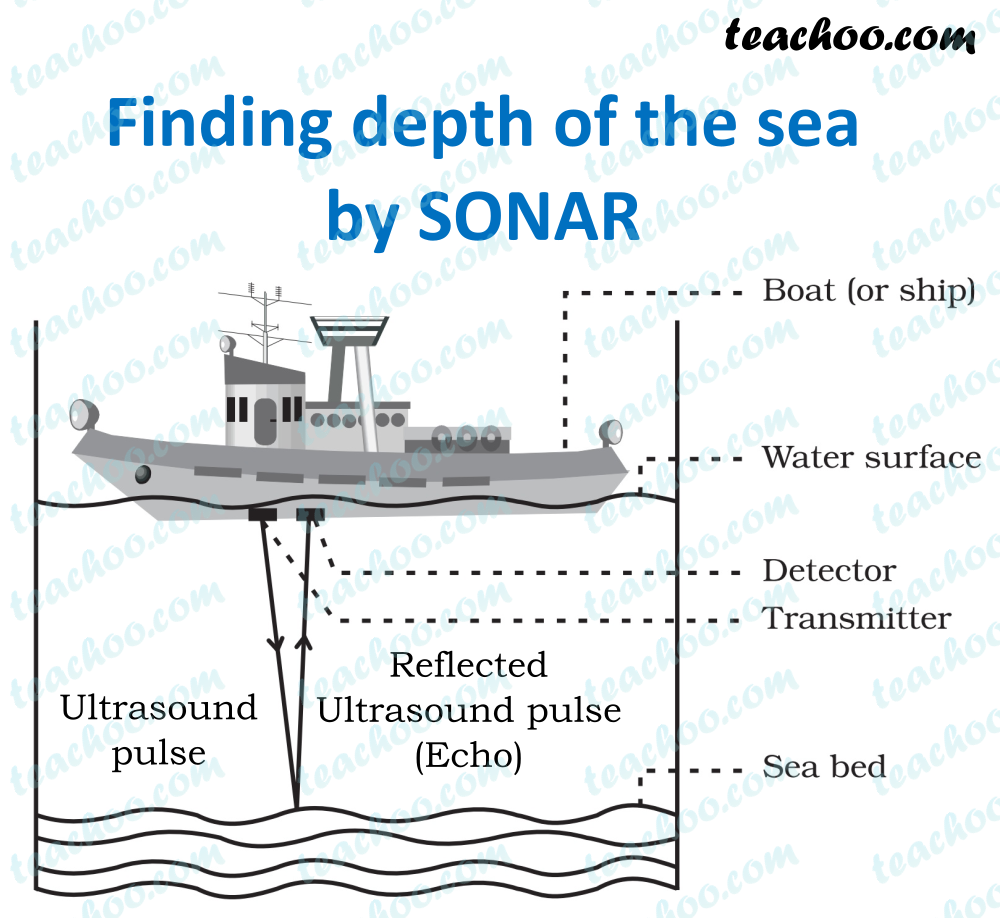 Sonar is installed in a boat or a ship.