Constructing Triangle - Given sum of 3 sides and 2 base angles 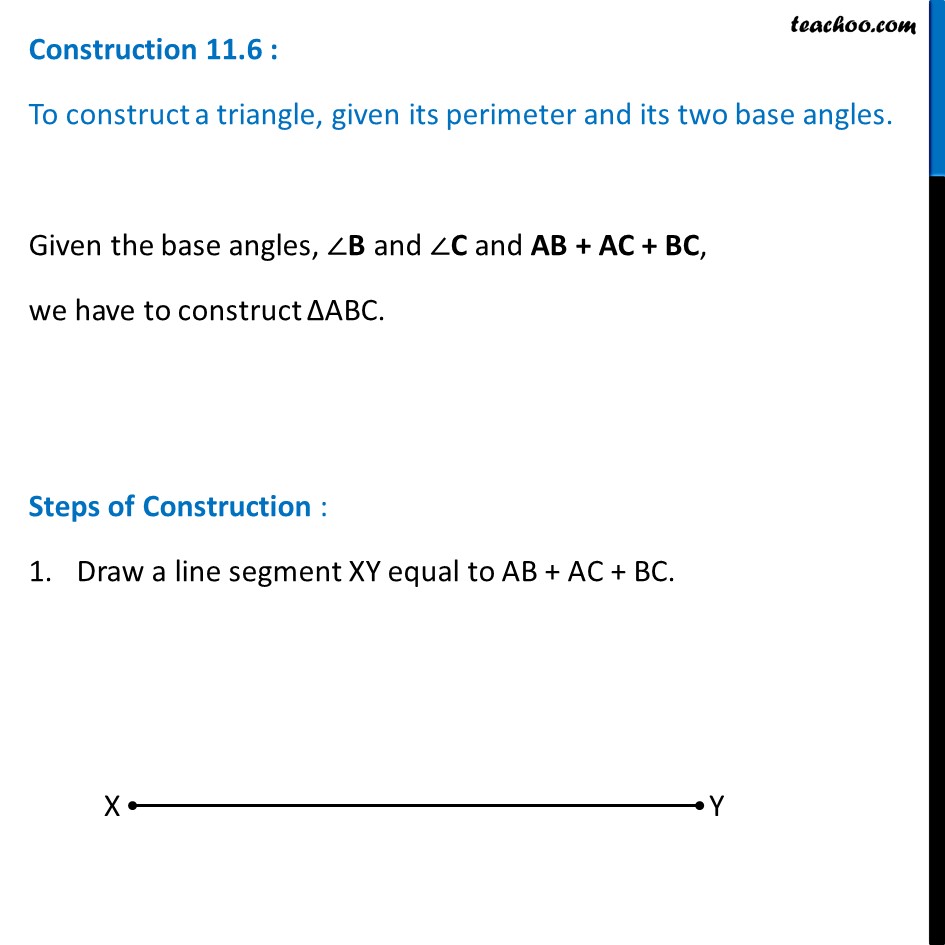 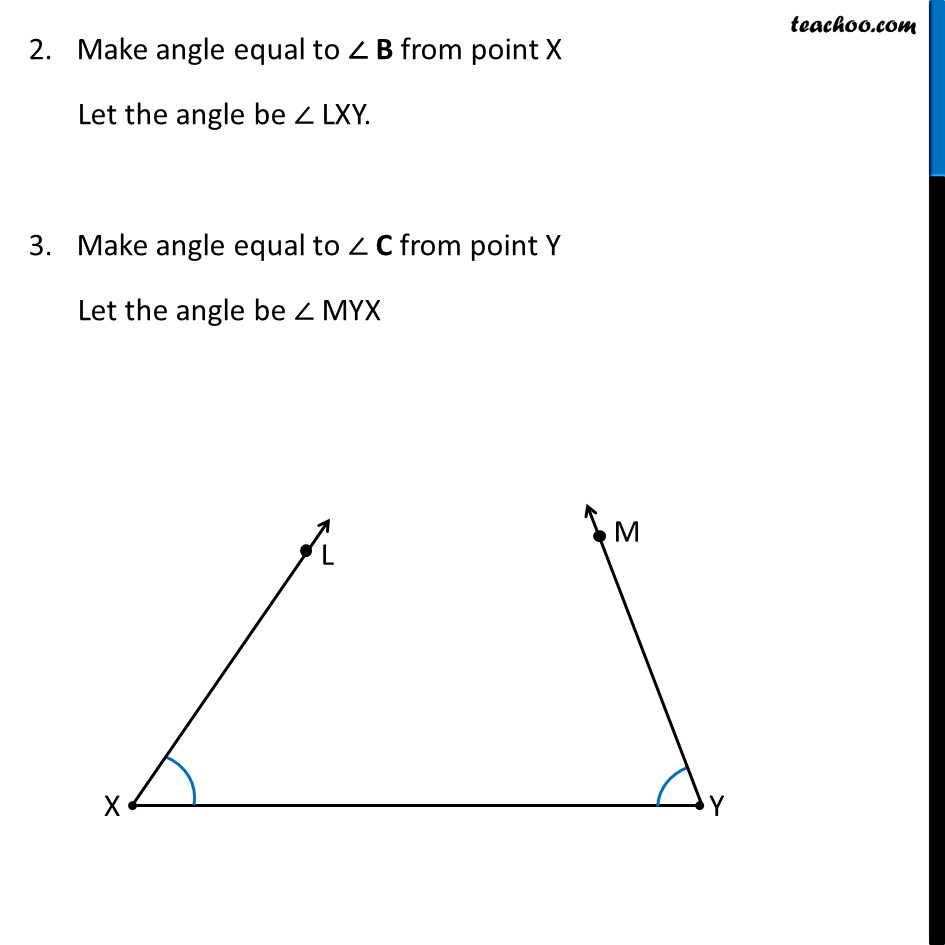 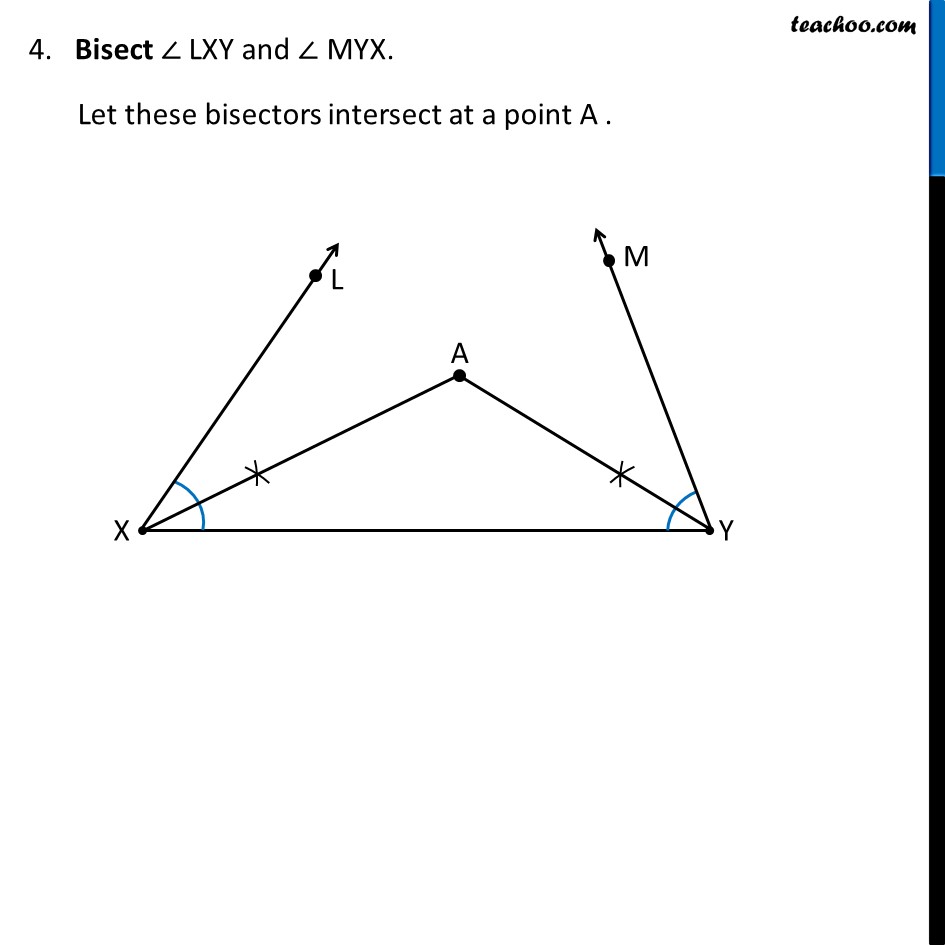 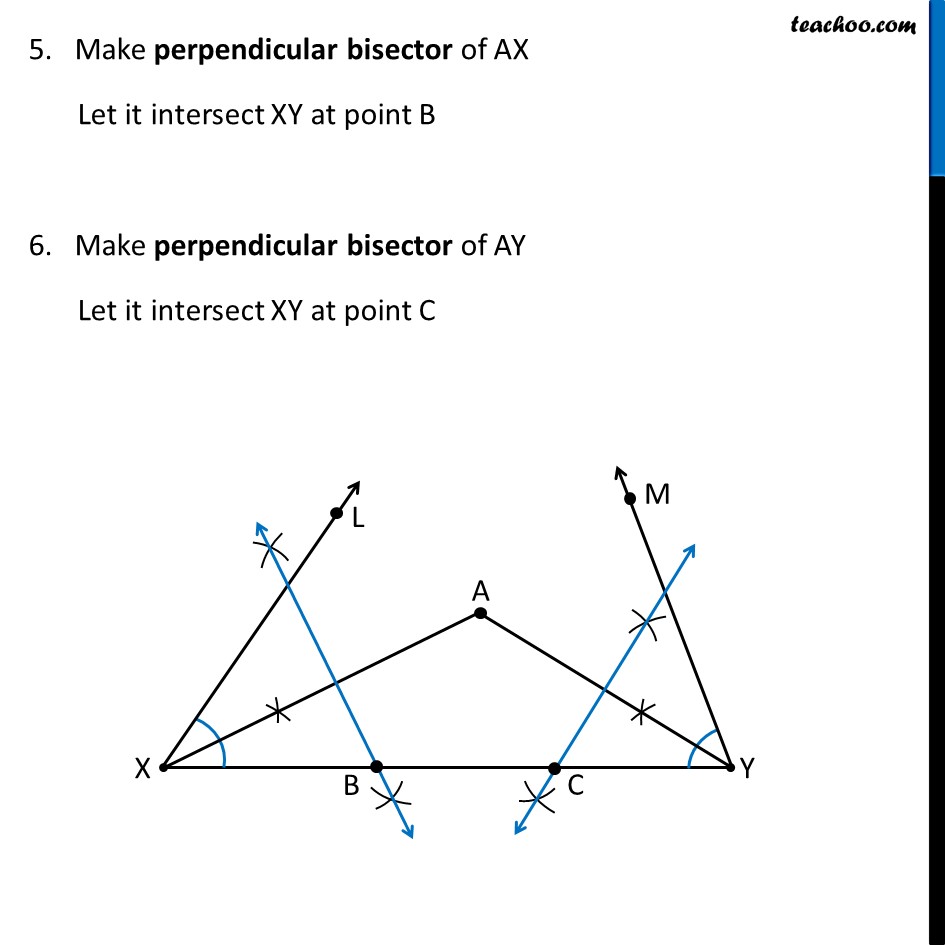 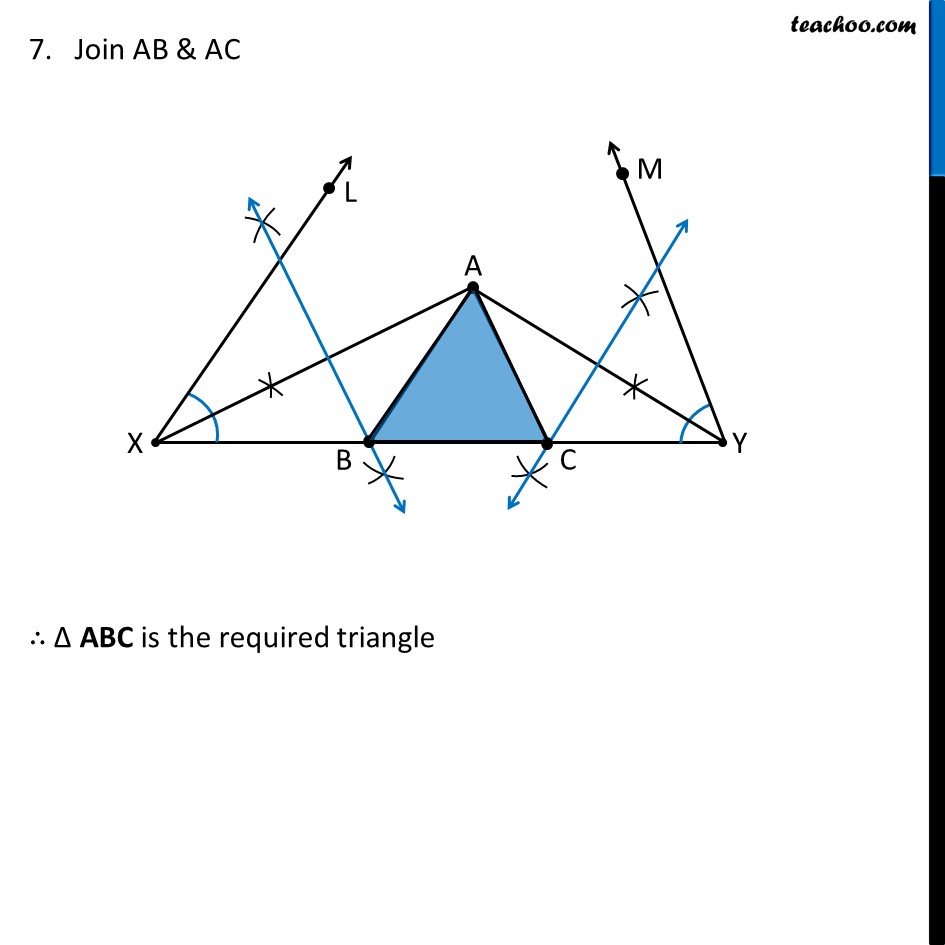 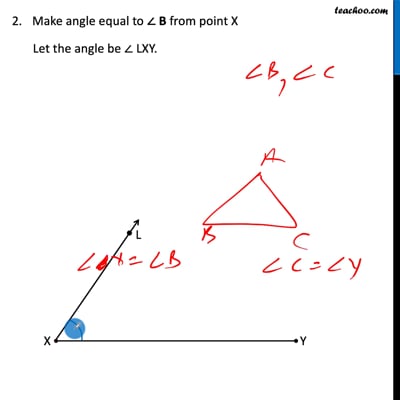 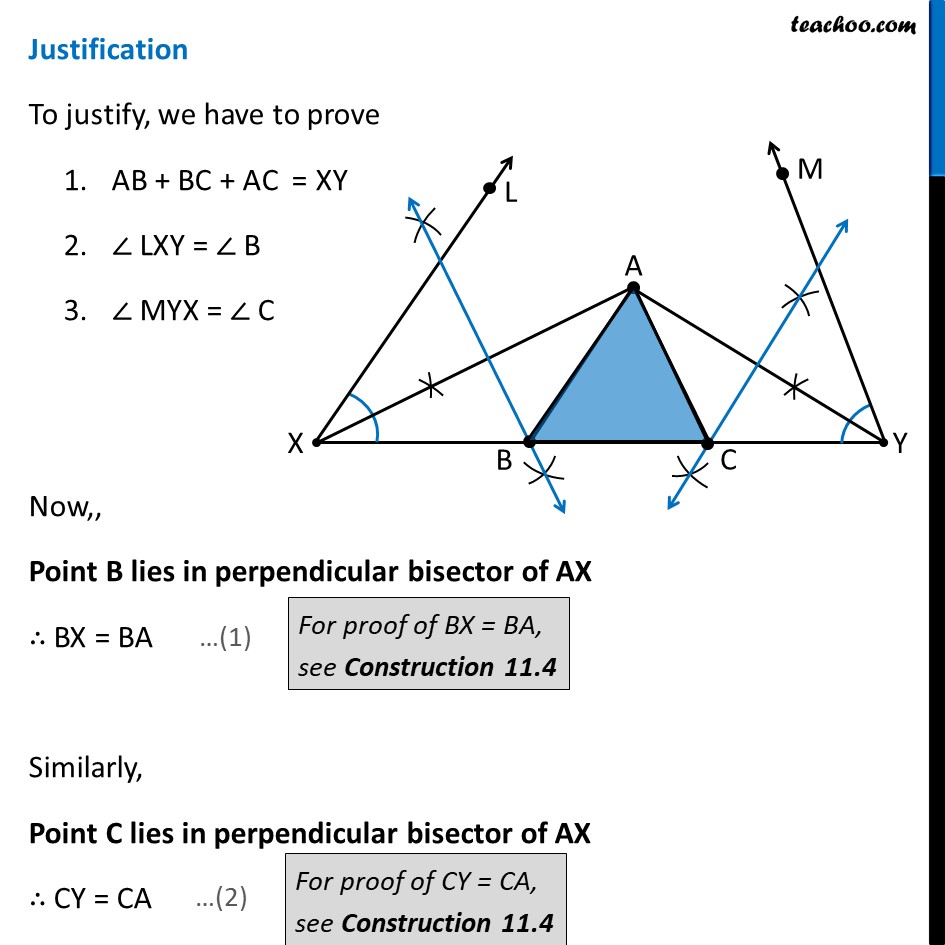 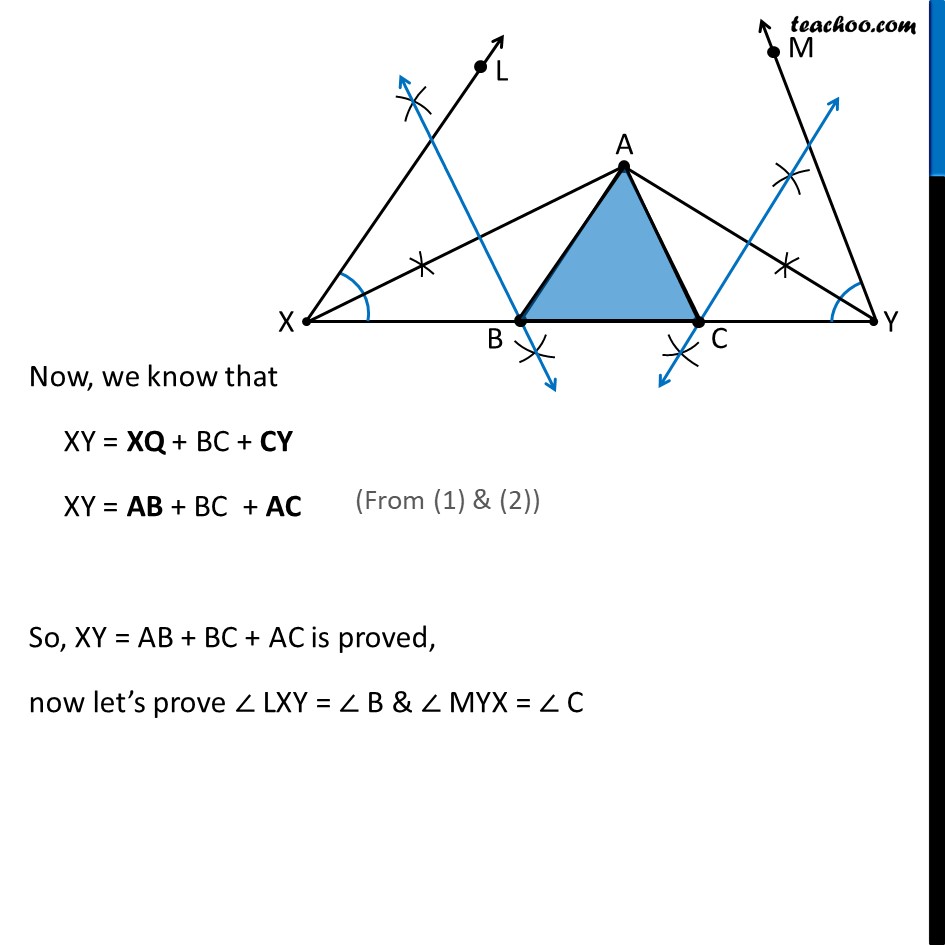 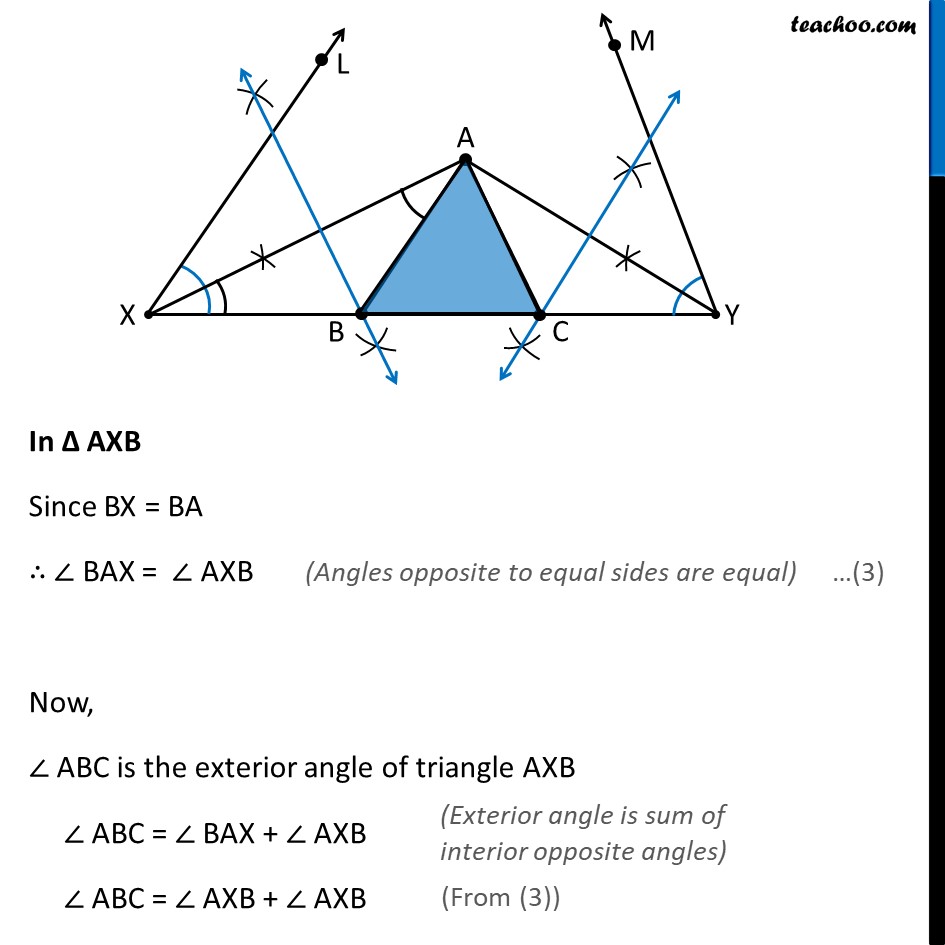 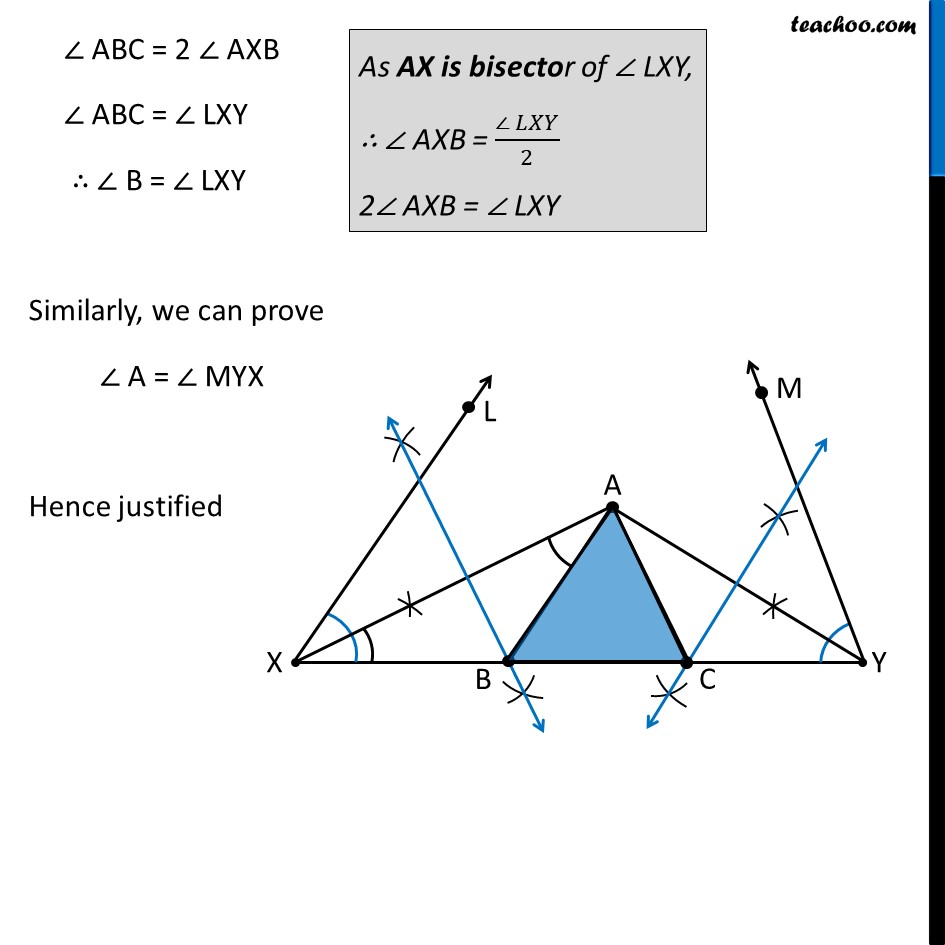 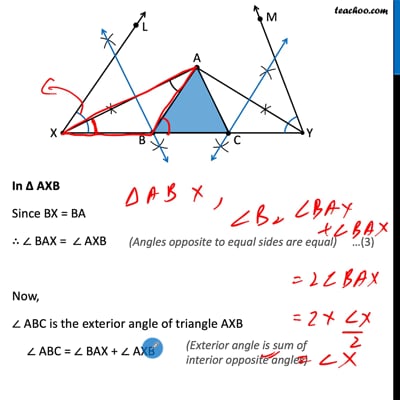