(a) Convert the Hexadecimal number 3BC into its Binary equivalent 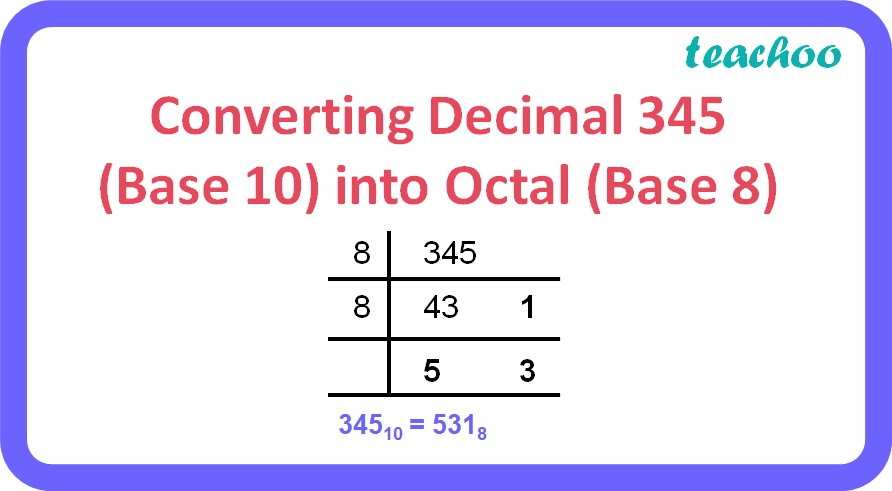